Mass. Reports Just 33 New Coronavirus Deaths, Due in Part to a Reporting Issue

Just 33 new coronavirus-related deaths were reported in Massachusetts Tuesday, the lowest number since the surge though one caused in part by a reporting issue, health officials said.

Additionally, 870 new confirmed cases of the coronavirus were reported Tuesday, bringing the total to 79,332. The death toll stands at 5,141.

According to the Massachusetts Department of Public Health, "some deaths that might have been included in [Tuesday's] report were instead included in" Monday's, due to a later reporting deadline on Monday.

That day, when 129 deaths were reported, Massachusetts' death toll topped 5,000. But the number of people dying each day has nevertheless been declining, down from around 175 per day in mid-to-late March to around 130 since the second day of May.

Governor Charlie Baker hopes to begin the first phase to reopen the Massachusetts economy on May 18.

Taken together, Monday and Tuesday averaged just 81 deaths a day. Nevertheless, health officials have encouraged the public not to draw long-term conclusions from one or two days' worth of data.

Massachusetts is one of the epicenters of COVID-19 in the U.S., with the fourth-most cases -- surpassed this week by Illinois, which his now experiencing its surge -- and fatalities among all states.

Baker and other health officials have said Massachusetts' high tallies may be due in part to a strong commitment to testing -- more than 400,000 tests have been conducted as of Tuesday, according to the Department of Health.

In fact, the Bay State is leading the nation in terms of testing per capita, according to Tufts Medical Center Chief of infectious diseases Dr. Helen Boucher.

The key statistics that Gov. Charlie Baker has been watching have been trending in the right direction, he reiterated at a news conference Tuesday.

The recent numbers, including the number of hospitalizations and rate of tests returning positive have been "encouraging," Baker said, though he noted that "we are not yet out of the woods and we should remember that."

Four key statistics that Baker has identified as crucial are how many coronavirus tests are coming back positive, what percentage of all infected people are in the hospital, the total number of people hospitalized and the number of people in intensive care units.

Thirteen percent of tests were positive Tuesday, according to the Department of Health, which remains much lower than during the coronavirus surge in mid-to-late April. The hospitalization rate remained at 4%, but the number of COVID-19 patients in the hospital rose by 25 and in intensive care units rose by five. 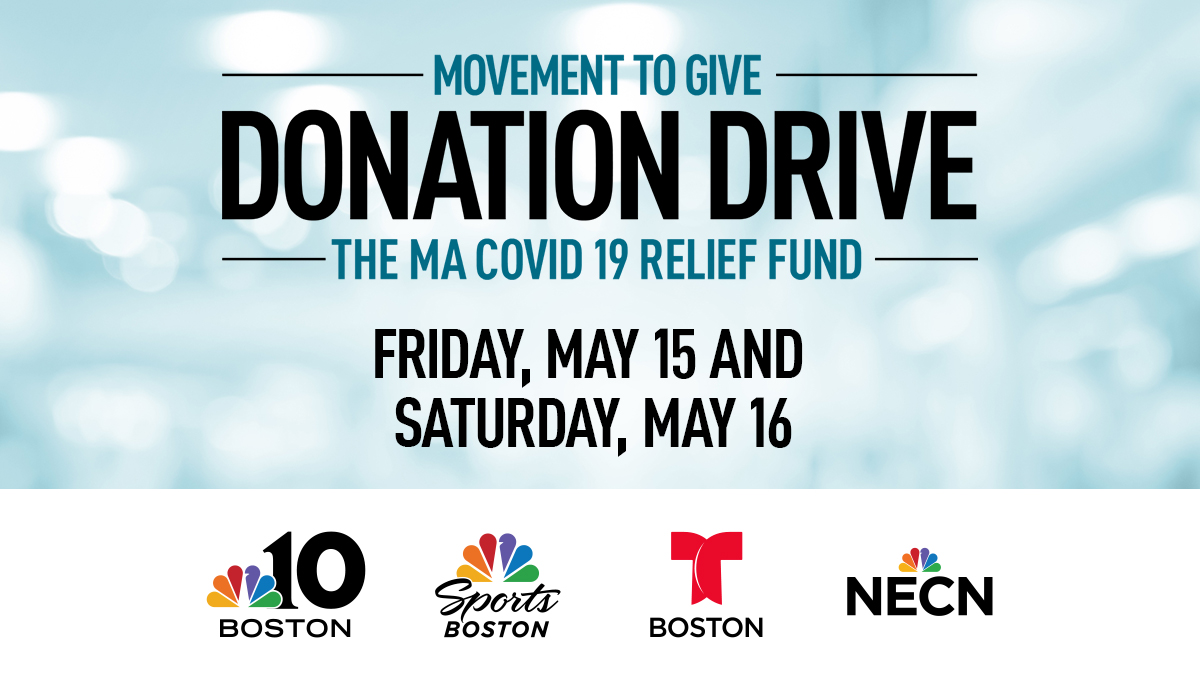 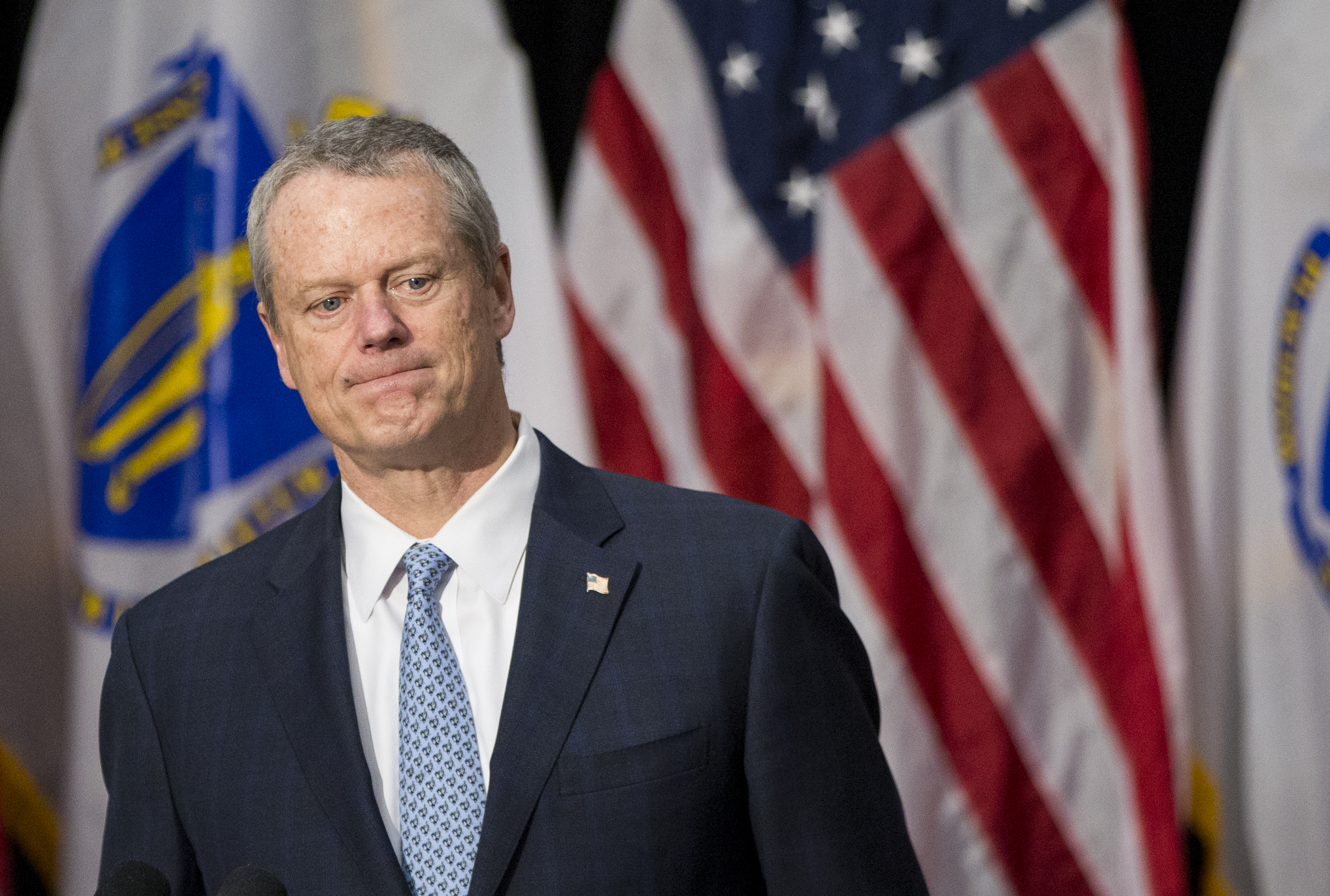