Growing Concern in Mass. About Mysterious Illness in Children Linked to Coronavirus

More than 1,000 doctors, including some from Massachusetts General Hospital, are comparing notes on a new mysterious illness among children that has emerged as a rare but potentially deadly condition linked to the coronavirus.

A team of doctors has formed to help develop guidelines for pediatricians after treating a few children with the condition, according to the Boston Herald.

The Centers for Disease Control and Prevention issued a health alert to physicians Thursday on the illness, which they are calling Multi-system Inflammatory Syndrome in Children, or MIS-C.

The condition has been reported in at least 19 states and Washington, D.C. Experts warn that states could see a rise in MIS-C about four-to-six weeks after they hit their peak in coronavirus cases, according to the Herald.

Diagnostic criteria for the illness includes a fever of at least 100.4 degrees for at least 24 hours, inflammation in the body and hospitalization with problems in at least two organs, according to the CDC.

Doctors say learning more about this could ultimately help them further understand COVID-19 and develop a vaccine. 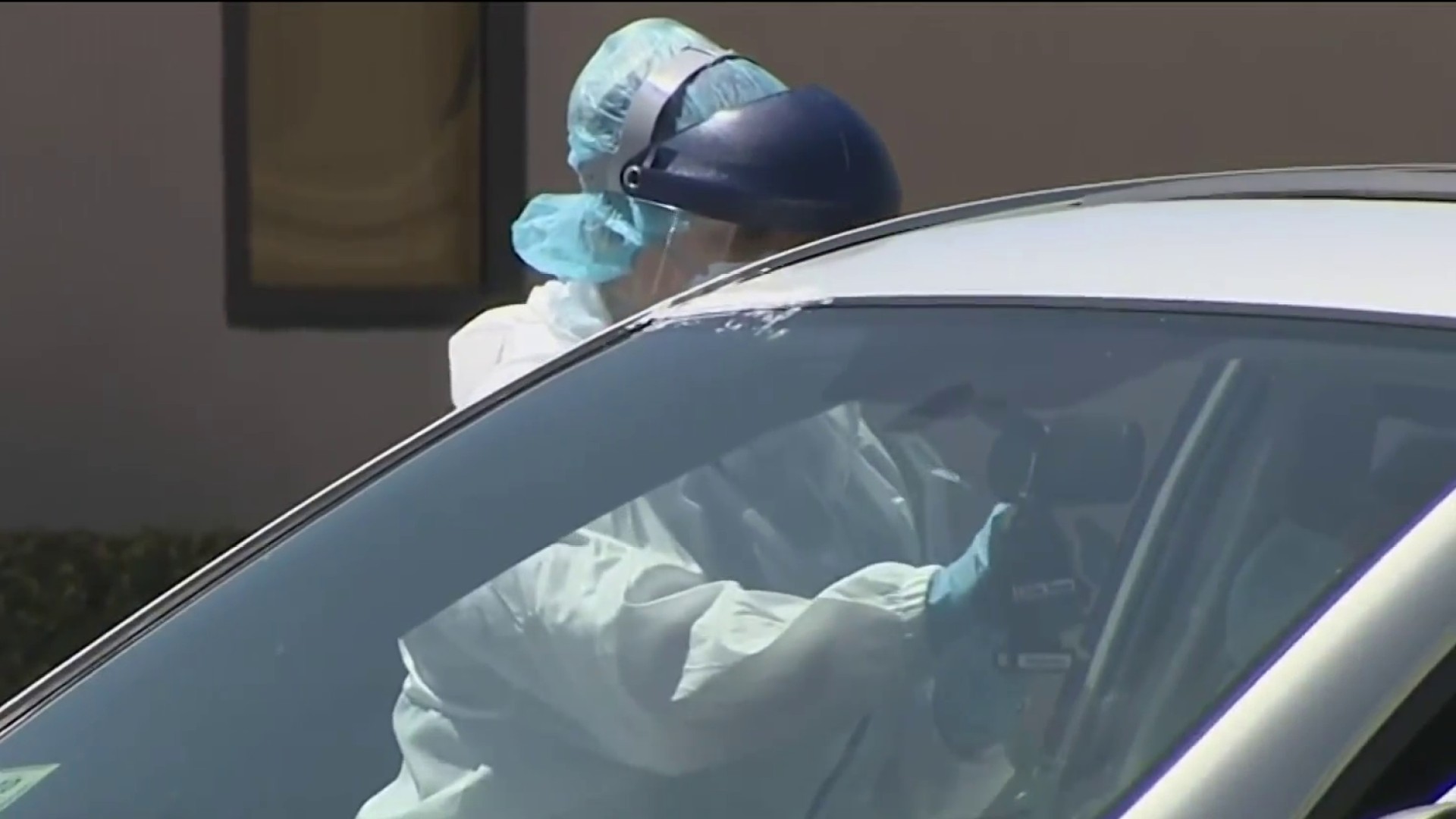 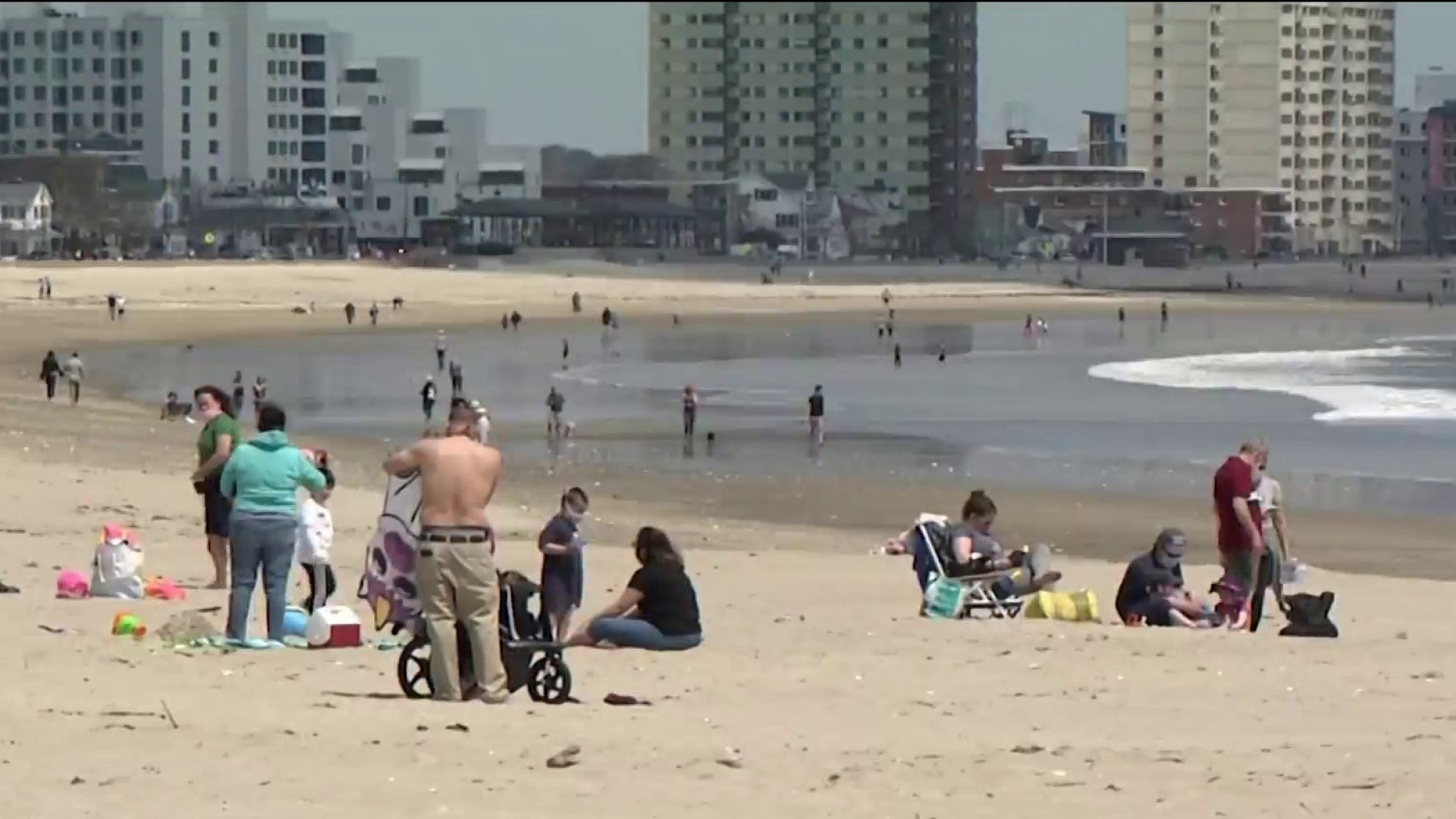