The owner of Roller World says he spent $50,000 on added safety measures, but the attraction remains closed in the current step of Phase 3 reopening

An iconic venue in Saugus has provided entertainment for nearly 40 years. Now, a pandemic with no end in sight leaves the business in limbo.

Roller World, an indoor roller skating center that also features bowling alleys and arcade games, has been closed for the past four months as Massachusetts proceeded through a statewide shutdown and ongoing, gradual reopening during the COVID-19 pandemic.

While some businesses including retail and restaurants have reopened as part of the Phase 2 and current Phase 3 plans from the state, Gov. Charlie Baker has paused the progress as cases began to increase in recent weeks. That puts an advance to the second part of Phase 3 on an indefinite hold, meaning Roller World has no timetable for when it may reopen its doors.

“You’re always worried, you never know what’s going to happen,” said owner Jerry Breen, who opened the family business with his brothers in 1981. His three daughters also work at Roller World, along with 52 other employees who have been out of a job since the attraction closed.

“I mean they got people out here that are going to lose their businesses and their livelihoods and everything, and I could very well be one of them,” he added.

Breen, who says he knows safety is a priority, spent $50,000 to improve facility protections during the health crisis, including adding plexiglass to snack bar counters and converting sinks and toilets to be hands-free.

But while Roller World has remained shuttered, he says he has lost another $50,000, putting his family in a financial bind. 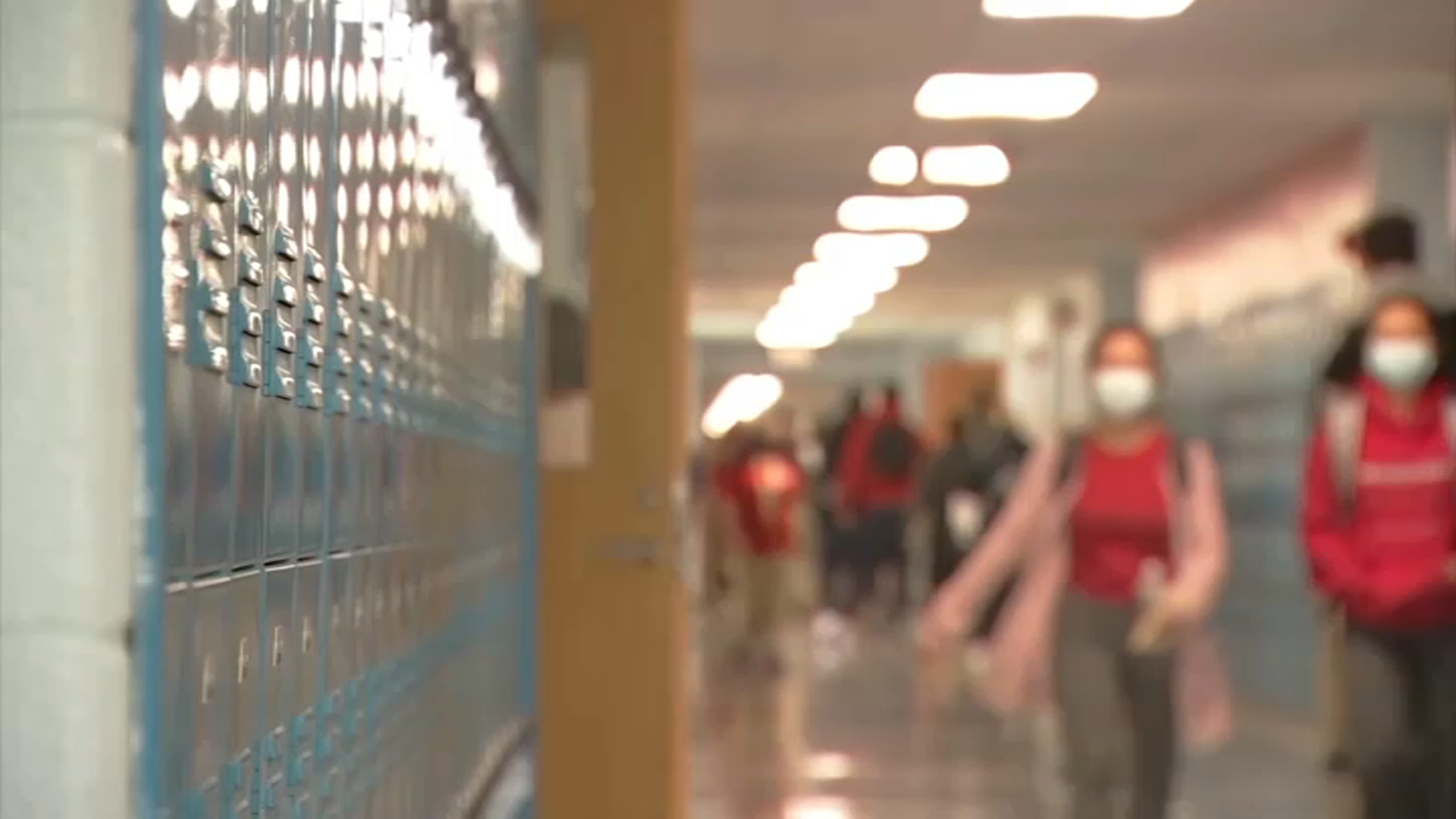 As Families Prepare for Back to School, CDC Releases New COVID Guidance

“It’s been like a double hit for us you know,” Breen said.

If allowed to reopen, Breen said he would even be prepared to offer coronavirus testing at his entrance. But it's unclear when that might be.

While the first step of Phase 3 allowed many indoor recreation centers to open, it was limited to those with “low potential for contact,” including batting cages, driving ranges and bowling alleys. Those designated as having a higher potential, like roller skating rinks and laser tag, were excluded.

Arcades and “ball pits” have been specifically shuttered until the Phase 4 “new normal” reopening.