Massachusetts Gov. Charlie Baker enacted a tax-free weekend to help retailers struggling amid the coronavirus pandemic, but with large crowds being reported at some stores, health officials say it's too soon to know whether there will be an increase in cases

Retail has suffered during the pandemic, and Massachusetts Gov. Charlie Baker had to weigh that against the potential for a spike in COVID-19 cases if people crowded the stores.

The whole idea of tax free weekend is to get people out shopping. But was that a good idea during a pandemic? There were reports of big crowds at stores, but the Massachusetts Department of Public Health says it's too soon to know whether that will lead to an increase in cases.

"Given a minimum 2-day incubation period, and normally 5 days, we would not expect to see any resulting cases at this point," the department said in a statement.

We do know it was good for business. Bill Rennie of the Retailers Association of Massachusetts says he's hearing from members.

"We had 63% report an increase in sales over last sales tax holiday," he said. "That, in and of itself, I think, is pretty striking, given that it's positive to see that customers were willing and ready and able to come back out to the stores."

Restrictions remain in place due to the coronavirus pandemic. Some shoppers told NBC10 Boston they were hesitant to go to stores. 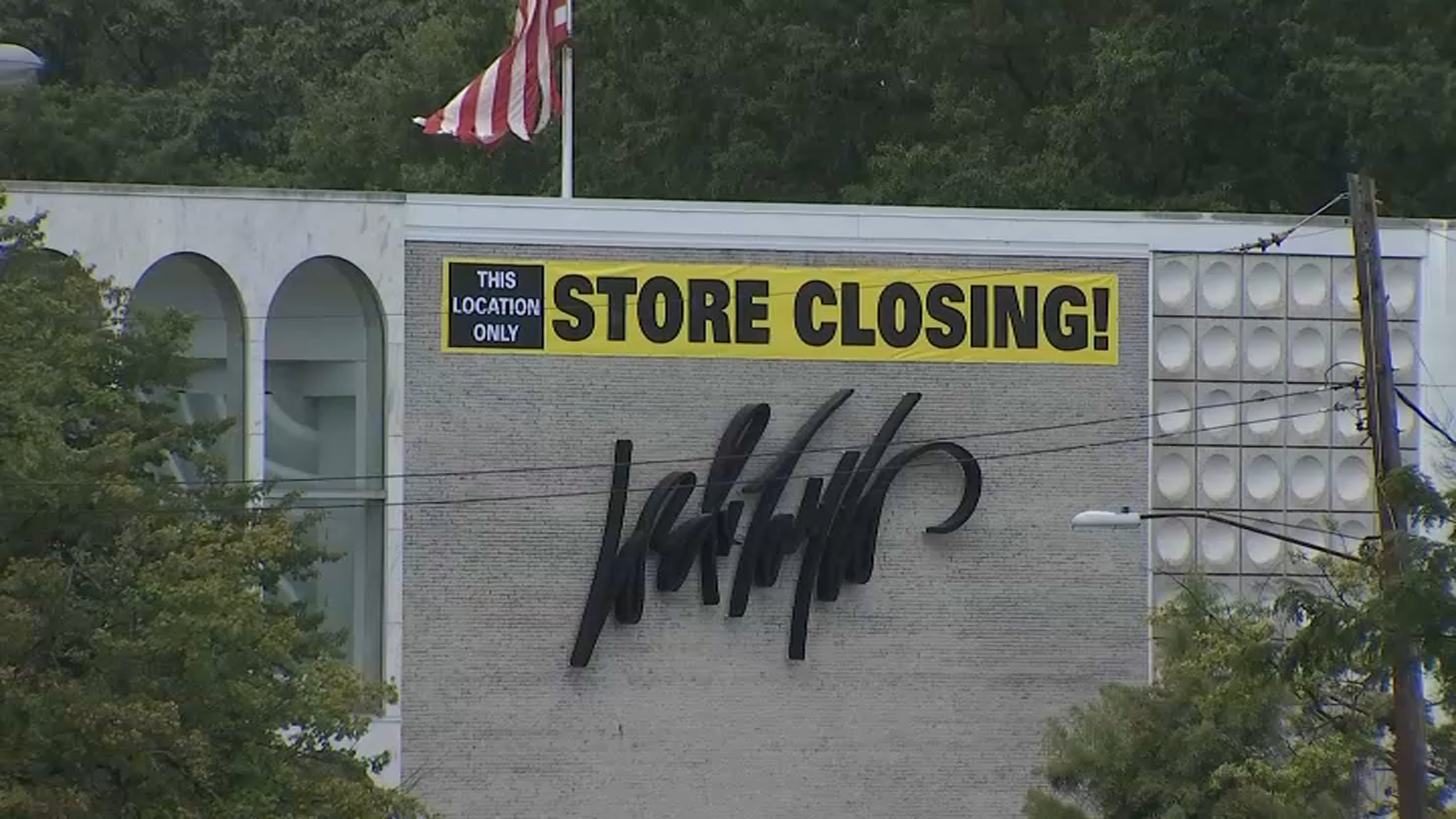 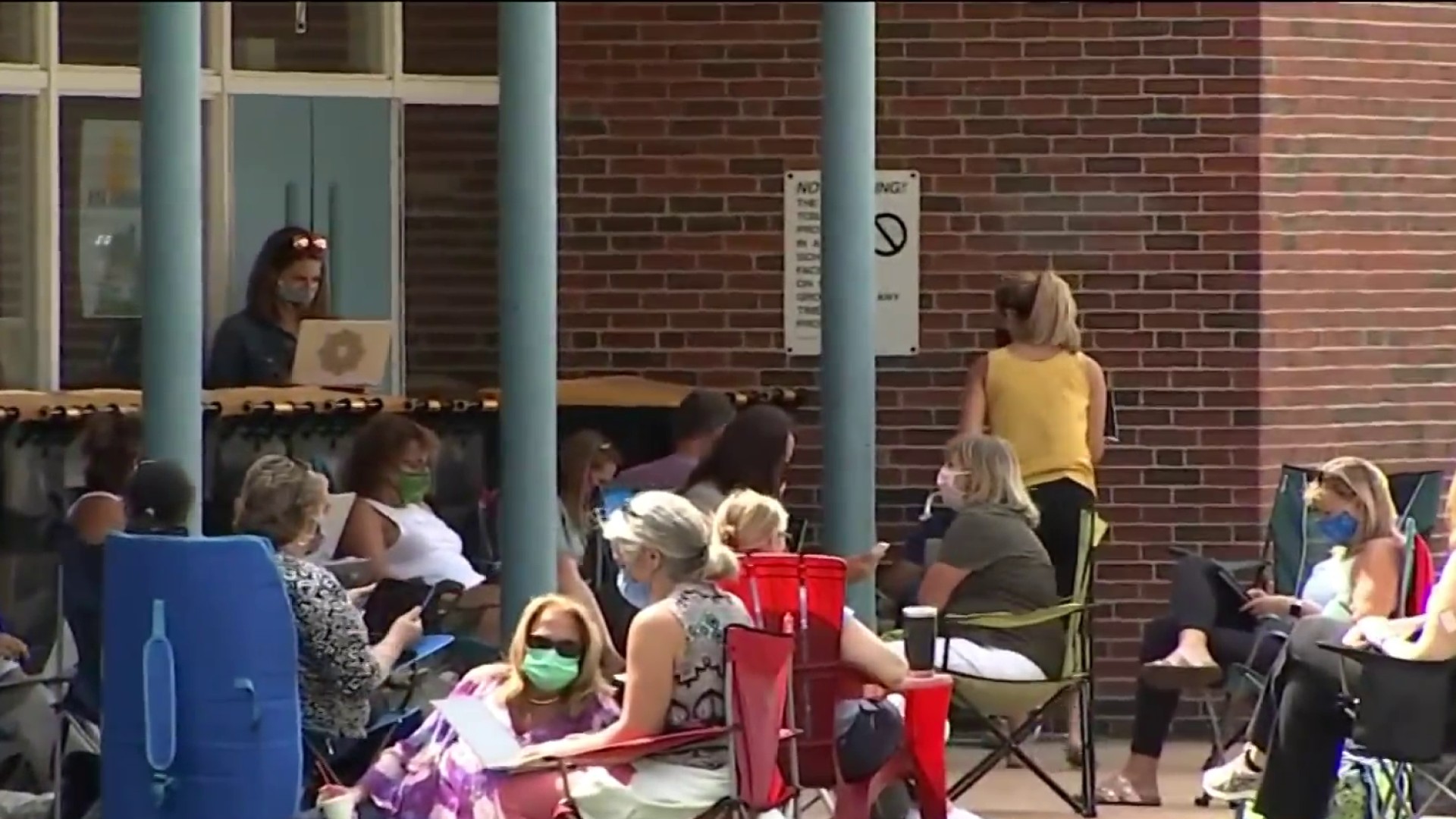 "I always look on the map to see where the red towns are, so if there's a red town, I usually don't go there," said Shirley Ching of Sudbury.

But most said they felt generally safe.

"Obviously a little bit of concern, but I wasn't too worried," said John Neslusan of Boston. "Not worried enough to not go."