The British prime minister was the first major world leader confirmed to have COVID-19. He was moved to intensive care in April after his virus symptoms dramatically worsened a day after he was hospitalized for what were called routine tests. He was given oxygen but did not need a ventilator, officials said. He later expressed his gratitude to National Health Service staff for saving his life when his treatment could have “gone either way.” Prince Charles, the heir to the British throne, also tested positive in March and showed mild symptoms.

The Brazilian president announced his illness in July and used it to publicly extol hydroxychloroquine, the unproven malaria drug that he’d been promoting as a treatment for COVID-19 and was taking himself. For months he had flirted with the virus as he flouted social distancing at lively demonstrations and encouraged crowds during outings from the presidential residence, often without a mask.

The Honduras president announced in June that he and his wife had tested positive, along with two other people who worked closely with them. Hernández said he had started what he called the “MAIZ treatment,” an experimental and unproven combination of microdacyn, azithromycin, ivermectin and zinc that his government was promoting as an affordable way of attacking the disease. He was briefly hospitalized and released in July. Hernandez has added his voice to growing pleas for equitable access to any COVID-19 vaccine, asking the recent U.N. gathering of world leaders, “Are people to be left to die?” 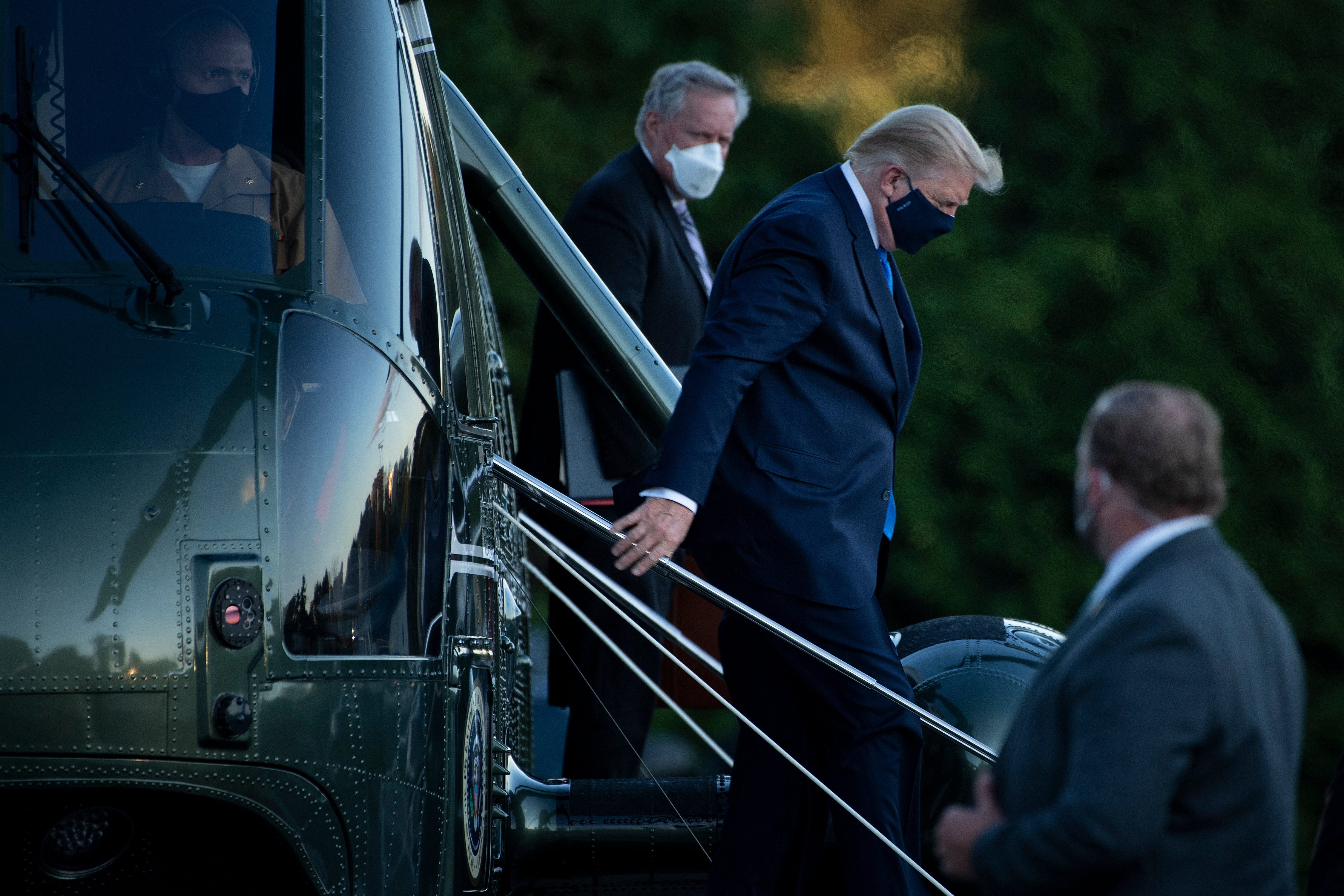 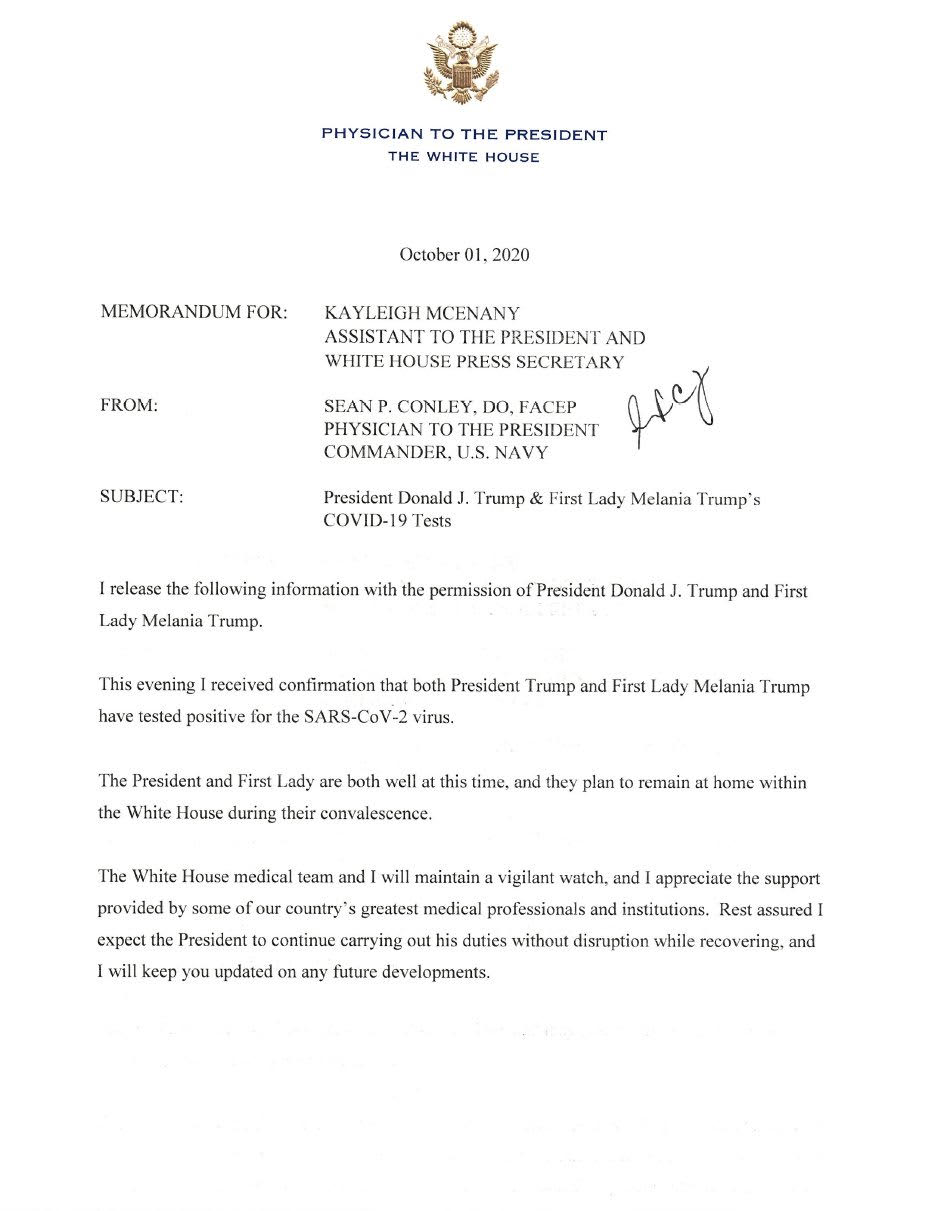 The Guatemalan president said he tested positive for the virus in September. “My symptoms are very mild. Up to now, I have body aches, it hurt more yesterday than today, like a bad cold,” the president said during a televised address. “I don’t have a fever, I have a bit of a cough.” He said he’d be working from home.

The palace of Monaco in March said the ruler of the tiny Mediterranean principality tested positive but his health was not worrying. He was the first head of state who publicly said he was infected.

The virus drove the Bolivian interim president into isolation in July, but she said she was feeling well.

The newly elected president of the Dominican Republic contracted and recovered from COVID-19 during his campaign. He spent weeks in isolation before the country’s July election.

Iran, the epicenter of the Mideast’s initial coronavirus outbreak, has seen several top officials test positive. Among them are senior Vice President Eshaq Jahangiri and Vice President Massoumeh Ebtekar. Cabinet members have tested positive too. In February, Iran denied for days that the virus was in the country. After struggling to lock down, Iran has largely reopened its economy even as cases and deaths rise higher.

Vice President M. Venkaiah Naidu, 71, recently tested positive but his office said he had no symptoms and was quarantined at home. Home Minister Amit Shah, the No. 2 man in Prime Minister Narendra Modi’s government, was hospitalized for COVID-19 last month and has recovered. Junior Railways Minister Suresh Angadi last week was the first federal minister to die from COVID-19.

Israel’s then-Health Minister Yaakov Litzman tested positive in April and recovered. Litzman is a leader in Israel’s ultra-Orthodox community, which has seen a high rate of infection as many have defied restrictions on religious gatherings. The minister for Jerusalem affairs, Rafi Peretz, tested positive over the summer as cases surged nationwide and recovered.

The country's mineral resources and energy minister, Gwede Mantashe, and Labor Minister Thulas Nxesi were infected as cases surged in June and July.

Vice President Isatou Touray tested positive in July along with the ministers of finance, energy and agriculture.