Under the proposal by Manchester Superintendent John Goldhardt, learning will be fully remote to start the year

Families in New Hampshire’s largest school district are a step closer to understanding what school will look like in the fall.

Manchester’s back to school plan, as currently proposed, starts with fully remote classes until the first quarter is over and then a hybrid model.

If the plan is approved by the school committee Monday, students won’t see their classrooms again until October at the earliest.

There are about 14,000 kids in the Manchester School District and parents say keeping them all safe is the top priority.

“To be honest with you, I’d really prefer to be online at this point, until things kind of simmer down,” said Dawn Hughes, who has a fourth grader.

Enrollment is up 150% at TECCA, or TEC Connections Academy, the state's only online public school.

Under the proposal by Manchester Superintendent John Goldhardt, learning will be fully remote to start the year.

“Because I felt that I did better at home, because I could go at my own speed,” he said. “But at the same time, I want to go back, because I miss all my friends, and interacting, and having fun.”

That lack of social interaction is exactly what his dad is worried about too.

“We can be home and help them be educated and get through the online curriculum, but you can’t replace the benefit of the mental health to the student and being in the school environment,” Brendan Grace said.

Manchester is not alone in this approach.

Students in nearby Concord will be fully remote for the fall. The Nashua School District has decided to stay remote until rolling out a hybrid model on Oct. 5.

School leaders in Manchester will reevaluate at the beginning of October, with hopes of bringing kids back to school two days a week in the second quarter.

Elliott was glad to hear that part of the plan.

“I think we need to get back to school because there’s a lot that we’re missing out on,” he said.

Many students will be learning from home this year, and tech products like laptops will be in high demand for back-to-school shoppers.

As more and more districts release reopening plans that include staying home, working parents are working on their own plans to survive the fall.

“It’s not easy for any parent, it’s especially not easy for us with three kids at home,” said Brendan Grace. “There’s a lot of uncertainties.”

Under Manchester’s plan, students in pre-k, kindergarten and first grade will begin the school year in the hybrid model.

The school committee will vote to finalize the plan Monday.

More on Schools in NH 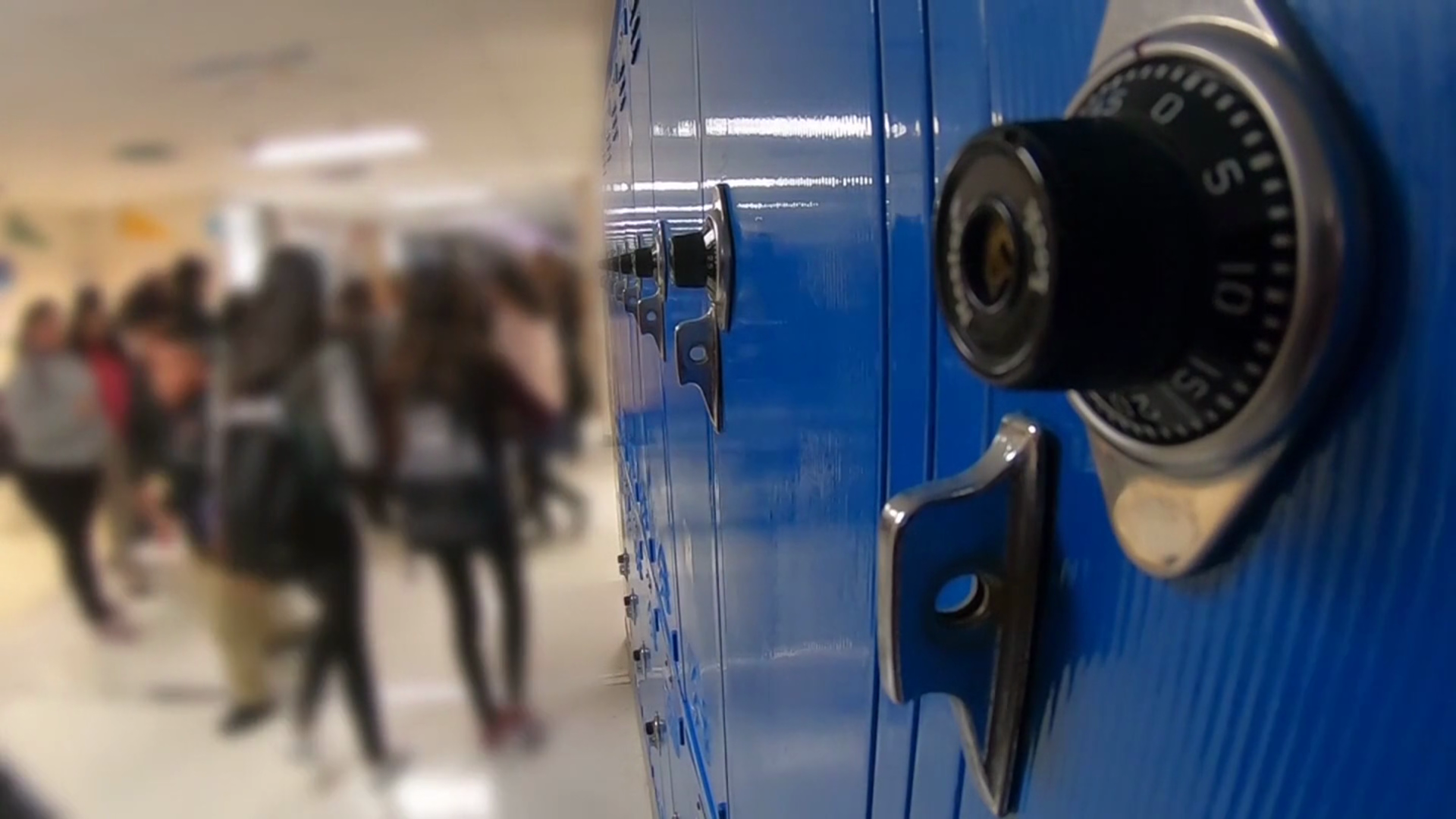 Coronavirus in NH: What to Know About the Plan for Schools This Fall 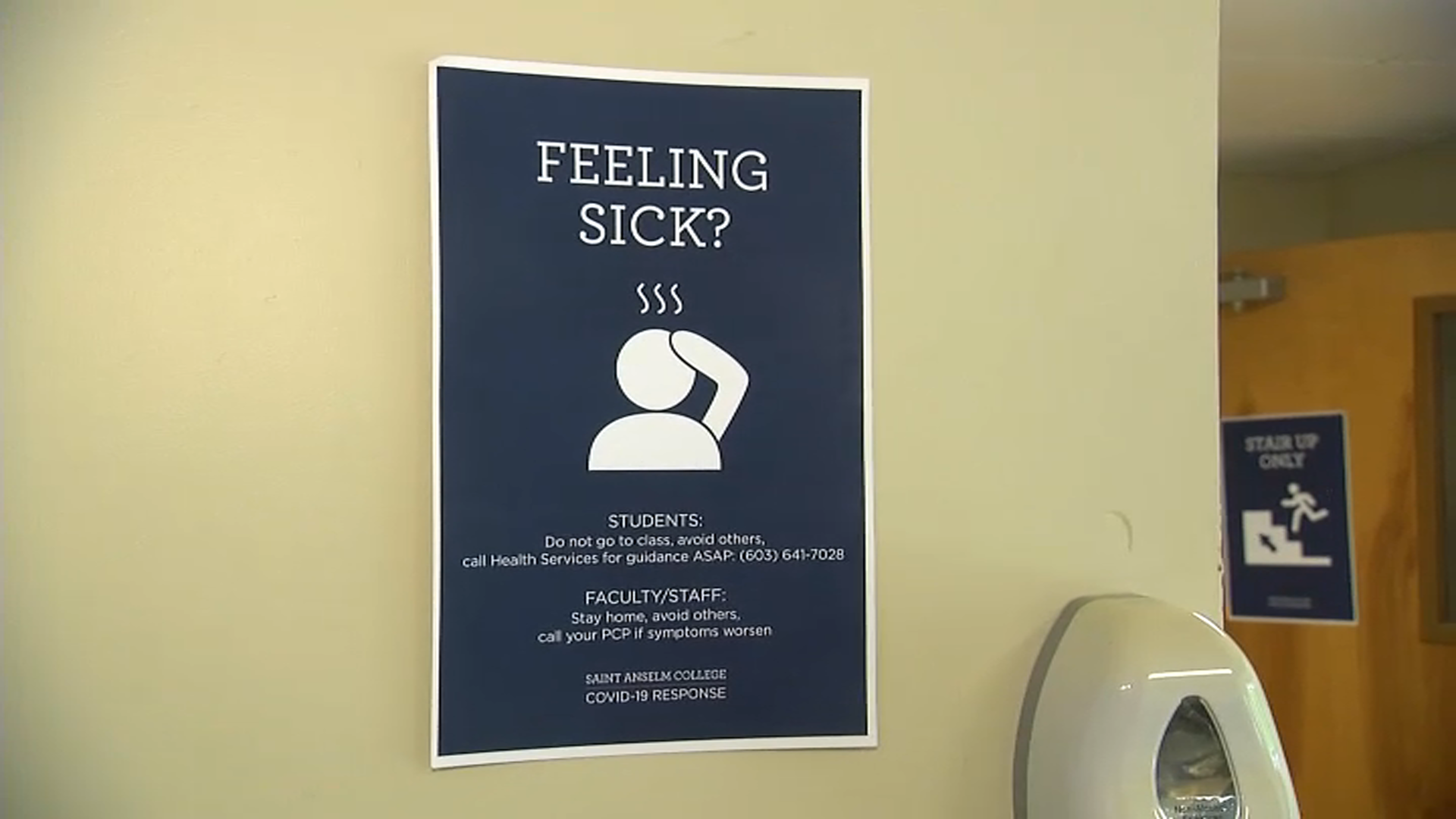