Maker of Purell Accused of ‘Misleading' Customers in Class-Action Lawsuit

GOJO, the maker of Purell hand sanitizer, is facing two class-action lawsuits accusing it of "misleading claims" that it can prevent "99.9% of illness-causing germs," NBC News reports.

The most recent lawsuit, filed by four people March 13 in federal court for the Northeastern District of Ohio, comes as retailers scramble to keep hand sanitizer in stock amid a coronavirus outbreak that has infected more than 230,000 people around the world and forced millions of Americans to stay at home indefinitely.

Purell's label states the product can kill "99.9% of illness-causing germs." The suit claims that it's misleading because it implies "sound scientific support when none exists." 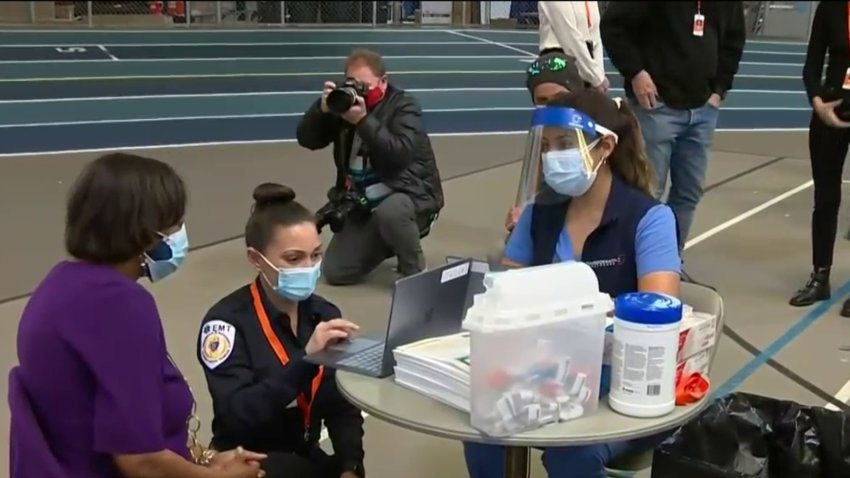