A man who started choking in a coffeehouse was saved by a California State University, Sacramento student who was waiting to interview for a paramedic internship.

Coastal Peaks Coffee owner Mike Knight tells The Tribune he was leaving his office Wednesday to go into the San Luis Obispo establishment's cafe area when he heard someone choking and saw a young man quickly come to the man's aid.

The student, Will Stewart, was waiting with other candidates for internships with San Luis Ambulance. 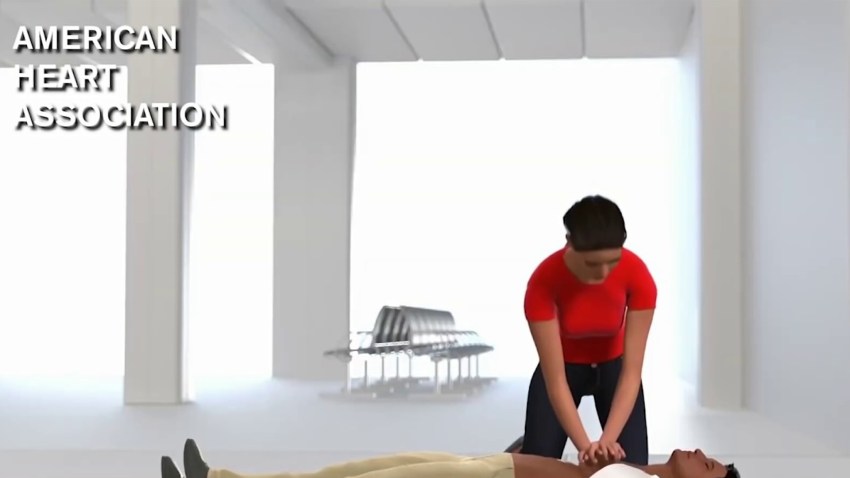 He tells the newspaper he saw the man choking and performed the Heimlich maneuver.

Fred Motlo, a San Luis Ambulance field supervisor, says Stewart didn't mention the incident during the internship interview and they did not find out about it until later.

Stewart got the internship.