Brookline police said the crash occurred in the area of 155 Harvard St. around 11 a.m.

A police officer and one other person were injured in a three-car crash involving a police cruiser in Brookline, Massachusetts around 11 a.m.

Brookline police said the crash occurred in the area of 155 Harvard St. Two people were taken to area hospitals for minor injuries, including a police officer.

The cruiser was stopped at a red light when it was rear ended by another car, pushing the cruiser into a third vehicle, police said.

The crash remains under investigation by Brookline police. 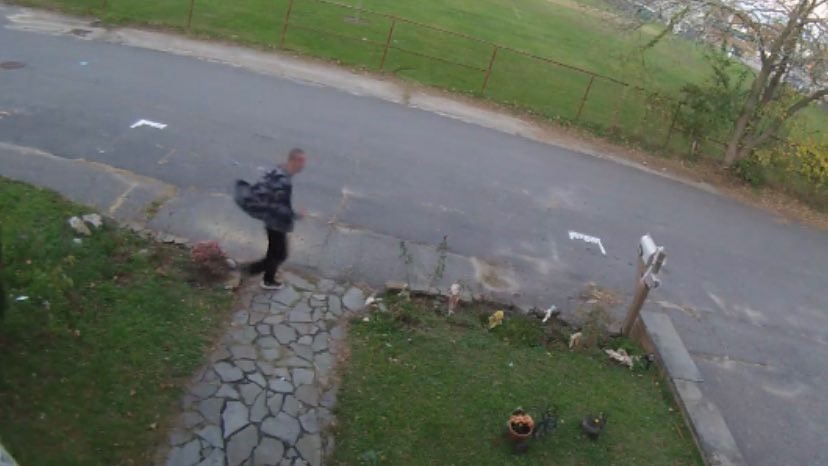 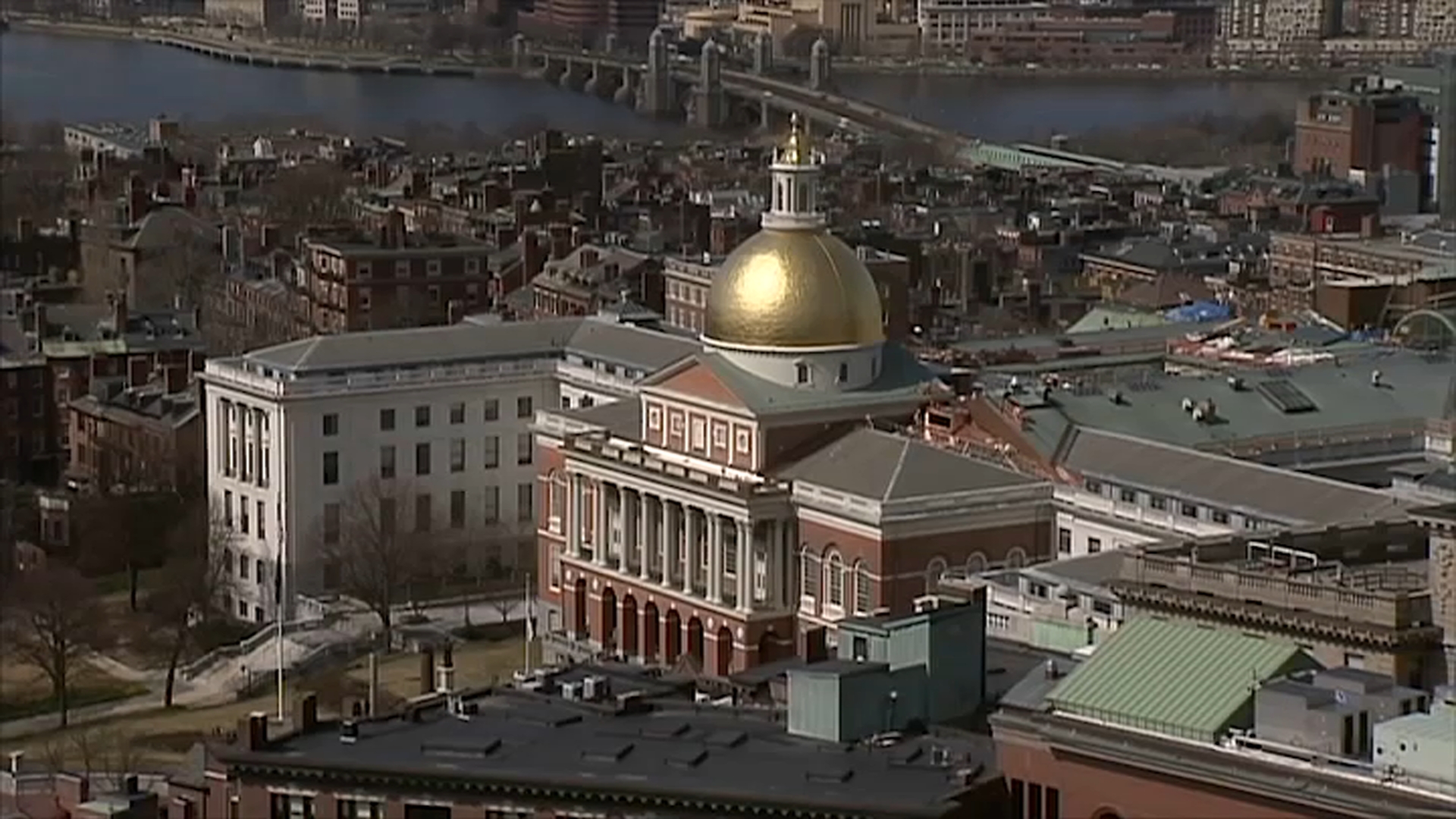