Three Massachusetts men are facing charges after police in Boston say they were recklessly driving dirt bikes in the city's Roxbury neighborhood Thursday.

Jason Martinez, 24, Giovanny Martinez, 23, Najja Joseph, 24, all of Roxbury, were taken into custody and charged with disorderly conduct, negligent operation of a motor vehicle, and operating after license suspended/revoked. All three men will also be issued citations.

Authorities said police had received several 911 calls that the men had been driving recklessly. After spotting them commiting several driving infractions, they were followed to a U-Haul facility in the area of Rusfield Street and Massachusetts Avenue at about 6:30 p.m. where police said they were unsuccessful at stopping the men. 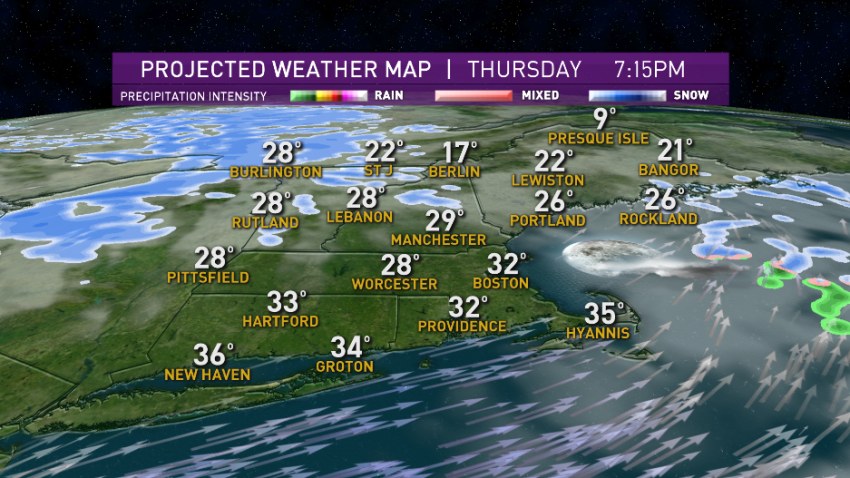 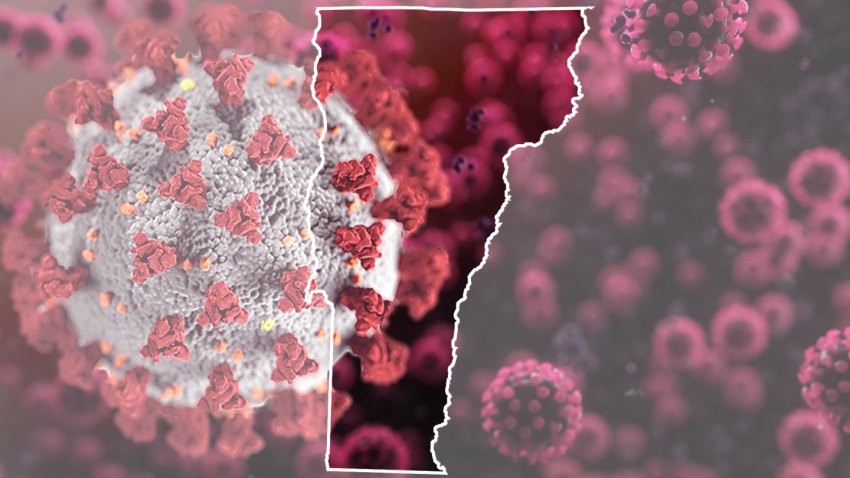 Police said the men went inside the U-Haul facility with their dirt bikes where they were then apprehended by the officers.

Inside the building, police seized the three dirt bikes, a motor scooter, and a quad off-road vehicle — all of which authorities say were illegally stored inside.

It's unclear if the arrests or the vehicles seized are connected to a chaotic incident on Interstate 93 in Boston in late February when a Massachusetts state trooper discharged his weapon at a large group of suspects who had been "erratically and recklessly" driving off-road motorcycles and ATVs around the city.