Three young men and a juvenile are accused of sexually assaulting an incapacitated woman in Rhode Island and then sending her video clips of the incident.

The woman told state police that she was both physically and sexually assaulted at a home in Wakefield on March 1 and that she became aware of the details after the men sent her the video. 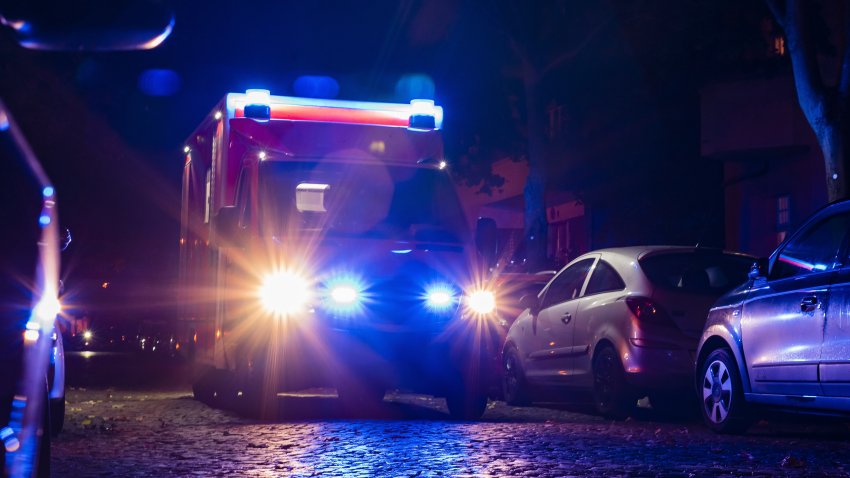 Route 1A 3 hours ago

It was unclear Saturday if they have attorneys.