The site, served by LabCorp, will plan to start giving around 100 doses of the vaccine a day

The Natick Mall opened as the state's newest mass vaccination site Monday, joining four others already up and running for residents eligible to receive their shots.

The Natick site, served by LabCorp, plans to start administering around 100 doses of the vaccine a day in the old Sears store. Officials hope to give about 5,000 doses a day by mid-March. Appointments are required.

The Natick Mall joins Gillette Stadium, Fenway Park, the DoubleTree in Danvers and the Eastfield Mall in Springfield as the mass vaccination sites open in the state thus far. The former Circuit City in Dartmouth is slated to open on Feb. 24.

“We’ve asked everybody to wait in their car or wait at the entrance 10 minutes prior to their appointment. When they come in, they’ll go through registration area and then we have a nice seated waiting area," LabCorp spokeswoman Heather Provino said. "We’re using a number system as well, so they’ll have a number and when they see their number come up, somebody will show them to their vaccination area.”

Those who are eligible can make an appointment online or by calling the state's 211 hotline. When you arrive, park in Garage C and enter on level one.

The latest mass vaccination site in Massachusetts opens Monday at Natick Mall, joining four other mass vaccination sites throughout the state, including Gillette Stadium and Fenway Park. LabCorp plans to provide 500 doses a day at the Natick site, with the goal to eventually administer 3,000 vaccines a day.

The opening comes after a frustrating week of setbacks in the state’s vaccination process, including anticipated delayed shipments of vaccine doses due to inclement weather.

Mass vaccination sites currently account for about half of the appointments available, according to the state's vaccine finder website.

People say a fifth mass vaccination site is a step in the right direction, but they say there still aren't enough of them.

“I think we need more vaccination sites near the Cape Cod area because down there there’s a lot of older people that need vaccinations and the rest of the age group and they’re driving long distances to get the shot,” Benjamin Baker, of Raynham, said.

“I think it’s a great idea, especially because there are so many people that haven’t gotten it yet and with all this virus going around it’s better off if they have more sites,” Tammi Stevens, also of Raynham, said.

The site will start administering 500 doses a day to start, with a goal of scaling to 3,000 a day.

The state reached a critical milestone Saturday, announcing that more than one million people have now received the first dose of the vaccine and more than 370,000 have already had their second dose.

In total, nearly 1.4 million doses of the vaccine administered in the Bay State.

"The Administration appreciates the efforts made to get this critical shipment here and is not anticipating additional delays from the federal government for vaccine shipments at this time," Command Center spokesperson Kate Reilly said on Friday.

Baker earlier in the week had suggested sending the national guard down south to retrieve the delayed vaccine shipments. 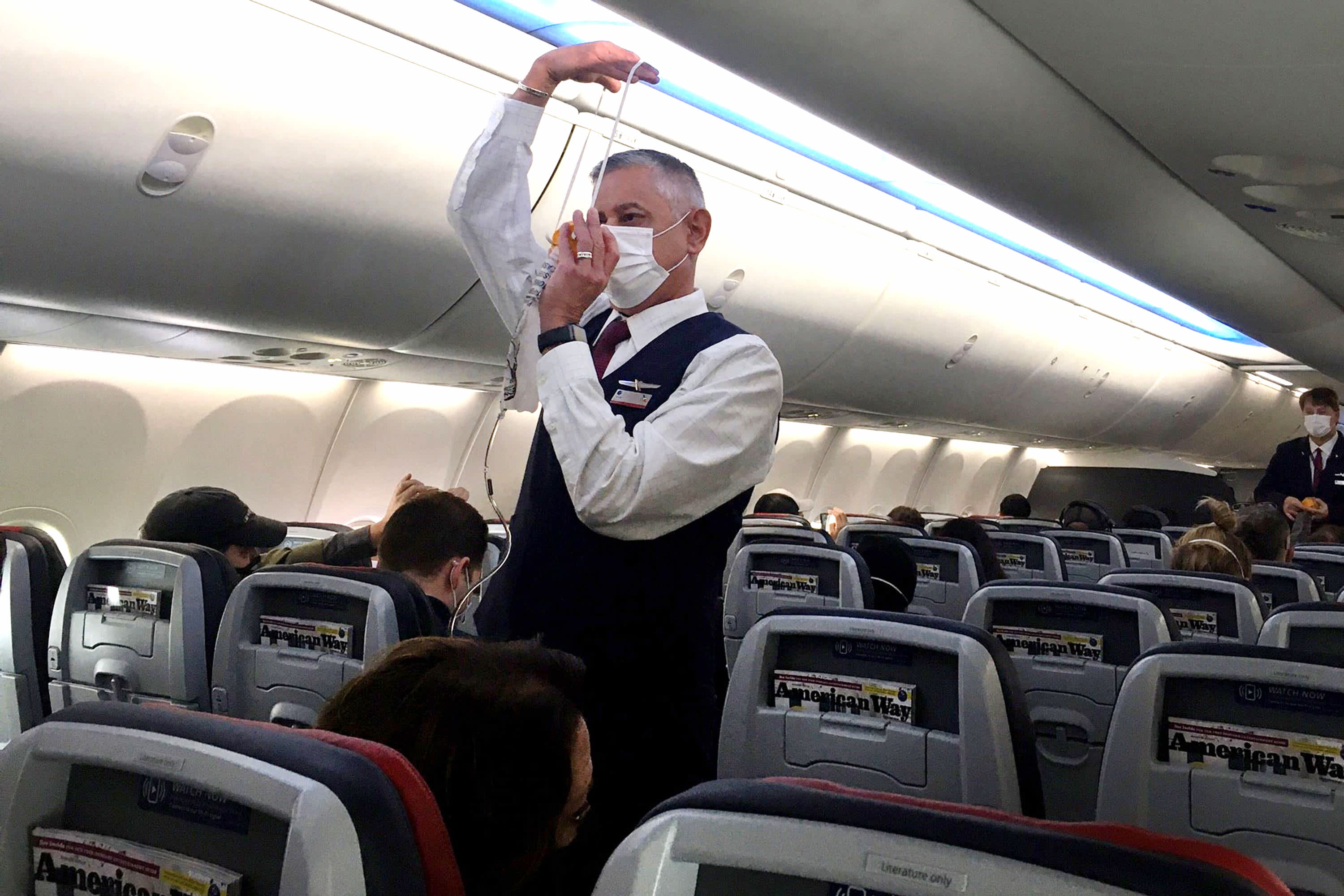