"It was thrown out like trash - it's heartbreaking," ARL Director of Law Enforcement Joe King said. "This dog didn't deserve that, you know? No animal deserves that. It's terrible."

Police are investigating after a severely abused female dog was found dead in a black trash bag near a school in Lawrence, Massachusetts, last month.

"The extent of this case -- the extent of the cruelty is something that we, fortunately, don't see all that often," said Mike DeFina, a spokesman for the Animal Rescue League of Boston. "This dog did suffer tremendously before it died."

A Lawrence police officer found the approximately 1-year-old Jack Russell Terrier-type dog along a frequented walking trail behind South Lawrence East Middle School on Crawford Street around 10:45 a.m. on March 17, according to the ARL.

"It was thrown out like trash - it's heartbreaking," ARL Director of Law Enforcement Joe King said. "This dog didn't deserve that, you know? No animal deserves that. It's terrible."

The white and tan dog had been partially wrapped in a "pee pad" and placed in a black plastic bag. The animal rescue league said there was blood inside the bag and on the dog's body.

"When you ponder and think about how somebody could do this to an animal - it's very disturbing and very shocking, I think, for anyone who has dealt with this case," DeFina said.

Officials do not believe the dog had been left in the area for very long. They said it appeared the animal suffered "extreme cruelty and abuse," leading to its death.

The results of forensic exams were "very disturbing," King said.

The animal rescue league said the dog's cause of death has been determined to be acute blood loss and multiple skull fractures. Extensive bruising on the body indicates the dog was also intermittently abused in the 36 hours leading up to its death.

"The last couple of days of this dog's life were very painful," King said. "Somebody abused this dog and killed the dog. We need to know who."

No arrests have been made, but police are working to find the person who is responsible. Authorities are asking for help from the public.

Officials said they will press felony animal cruelty charges "if appropriate," which can lead to up to seven years in jail under the state's statute.

"If that's the appropriate action we have to take, that's that's what we'll do here," King said.

Lawrence residents can’t believe someone would do this to a helpless animal. 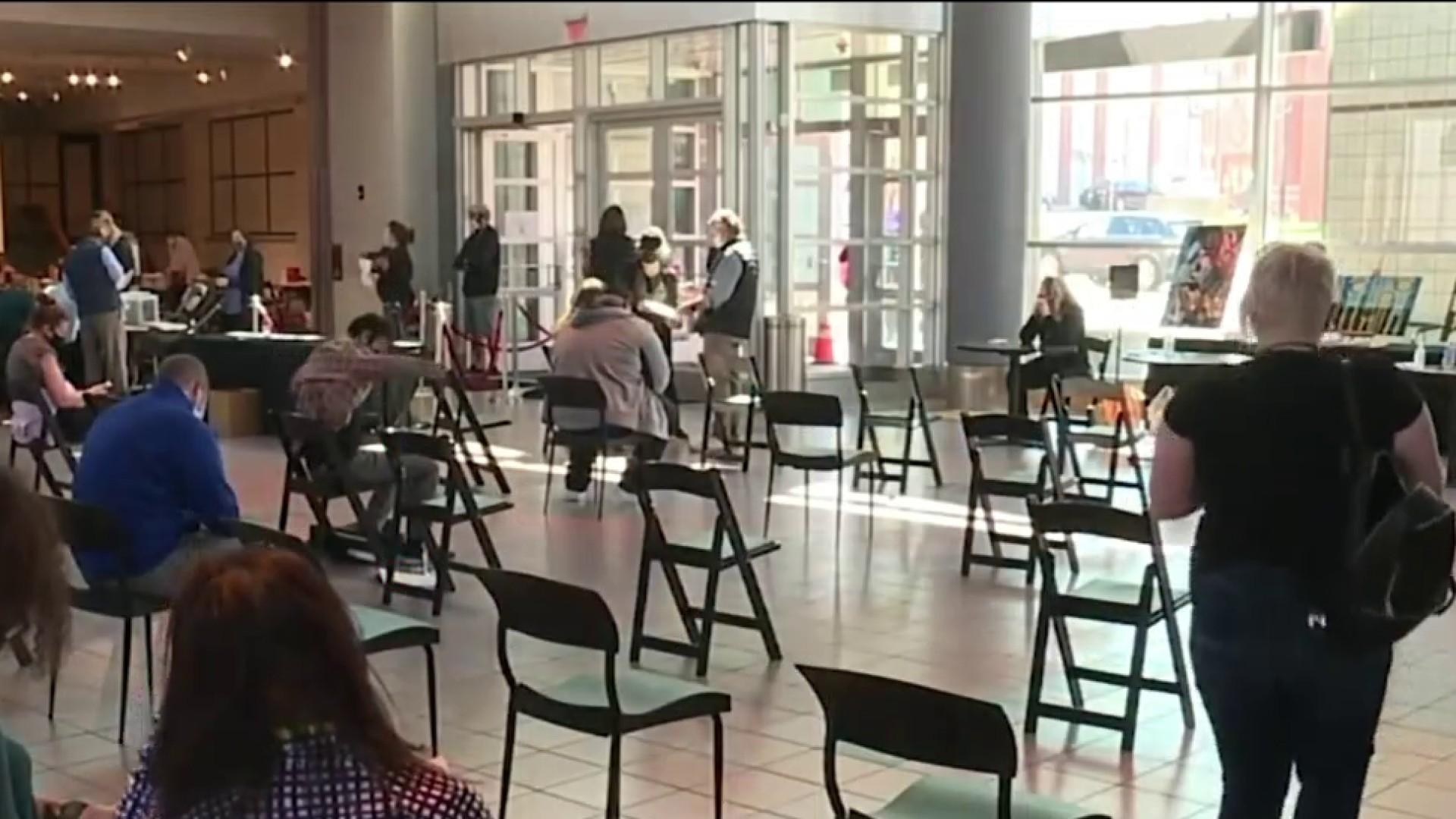 Health Experts Call on Mass. to Move Up Vaccine Eligibility 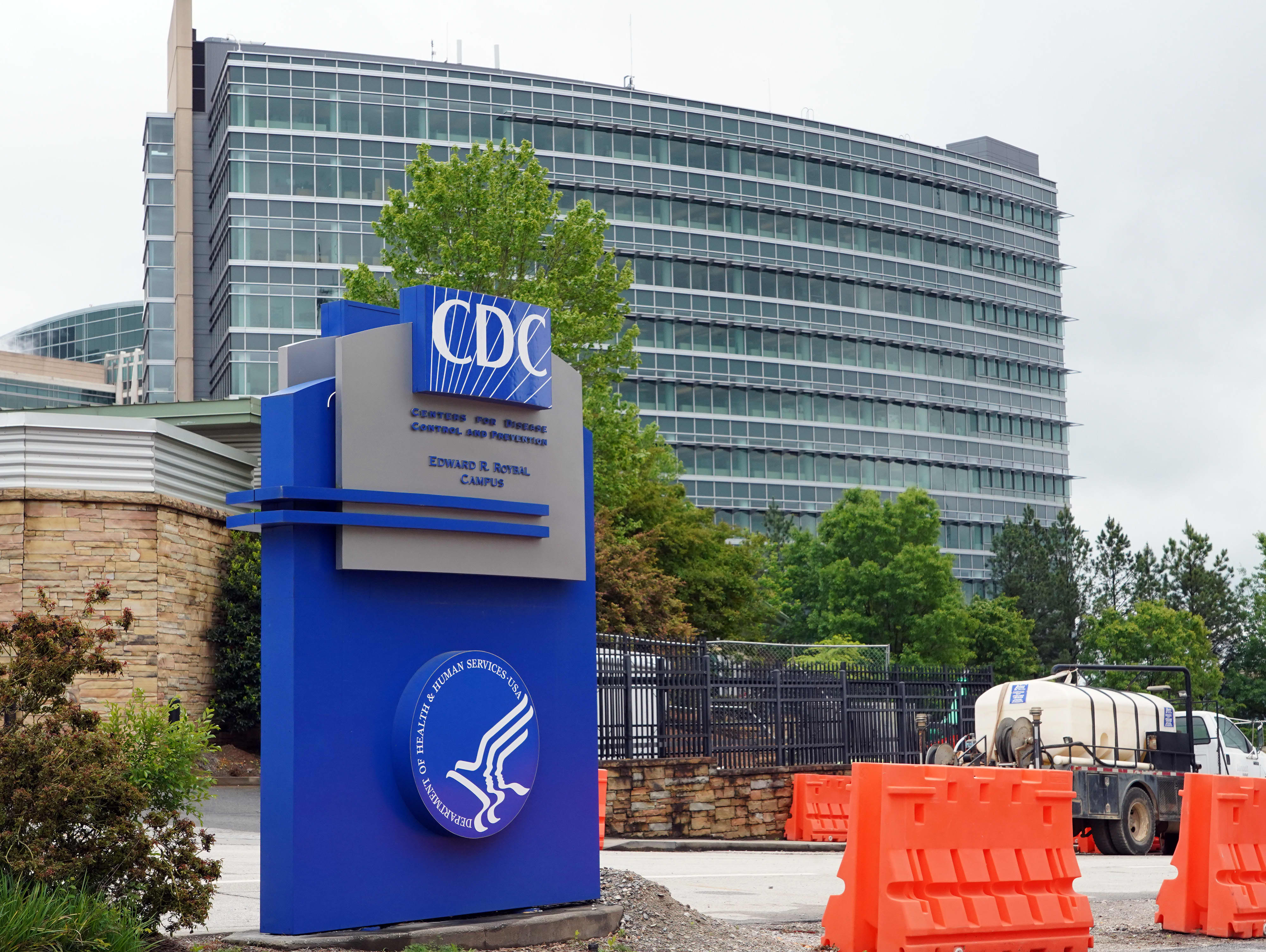 Here's How Much of a Vaccine Funding Boost Mass. Is Getting From the CDC