Its been a long journey but the end is in sight — on Monday, Green Line trains will carry passengers five stops further than ever before.

The T line will soon terminate at the Medford/Tufts stop. The $2.8 billion project broke ground in July 2018 and had its share of problems and delays. The pandemic was the biggest issue, but there were others.

“Early on in the project, when we were excavating, we encountered what turned out to be a buried freight rail flatbed car,” said John Dalton, the GLX program manager.

Needless to say, that had to be removed, a small hurdle in a huge job that involved widening the area around the existing tracks to accommodate the T as well as the commuter rail. Bridges had to be replaced and new stations built to bring train service to people who need it.

“I could take 101 right there and then just take the train to school," Medford resident Hannah Gulton said. "I go to MPCHS in Boston, so that would really be helpful for me.”

Even riders like Sean Coman who don’t use the Green Line regularly, like what the extension means for the area.

“I think it's big," Coman said, noting that public transportation is important to Boston and is improving.

For businesses in the shadow of the construction, it's been a trying four years. Now that it's coming to the end, Avash Singh, who works at a convenience store by the Gilman Square stop, looks forward to the end of vibrations from heavy equipment and an increase in customers.

“That’s good, opening up the station, because many people will pass by here and they will come here and buy stuff,” he said.

The Medford branch of the extension project was previously slated to open sometime in November. Test trains have been running on the branch, and many locals are awaiting the official opening, which is now set for next month.

The Green Line Extension is expected to carry 50,000 passengers a day.

City officials in Somerville are planning two events to mark the milestone, an opening day celebration at the Ball Square Station as the first riders board the train at 4:45 a.m., and a community gathering at the high school on Saturday, Dec. 17, from 2 to 4 p.m.

More on the Green Line Extension 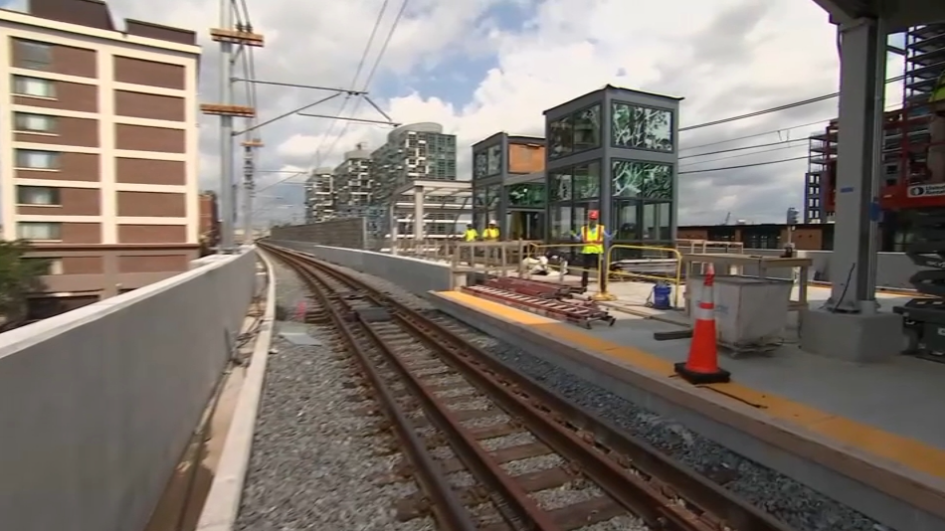 An Inside Look at the Green Line Extension Project 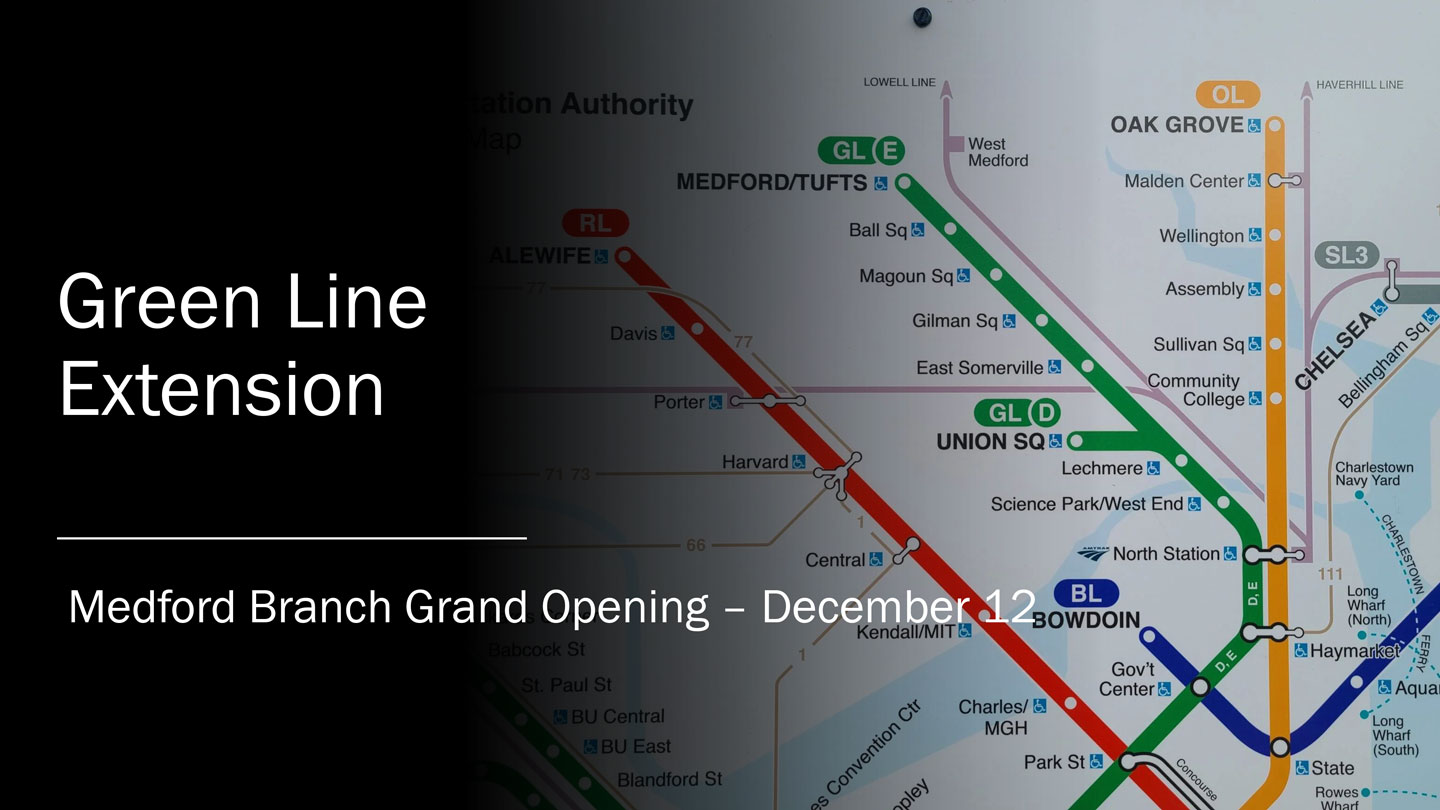