After Training in Boston, US Rowing Team Ready for Tokyo Paralympics

The U.S. Paralympic rowing team will soon be headed to Tokyo, and some of the athletes are training in Boston.

For Hallie Smith, of Brighton, Tokyo will be her first Olympic Games.

“It’s still hitting me and I made the team back in April,” Smith said. 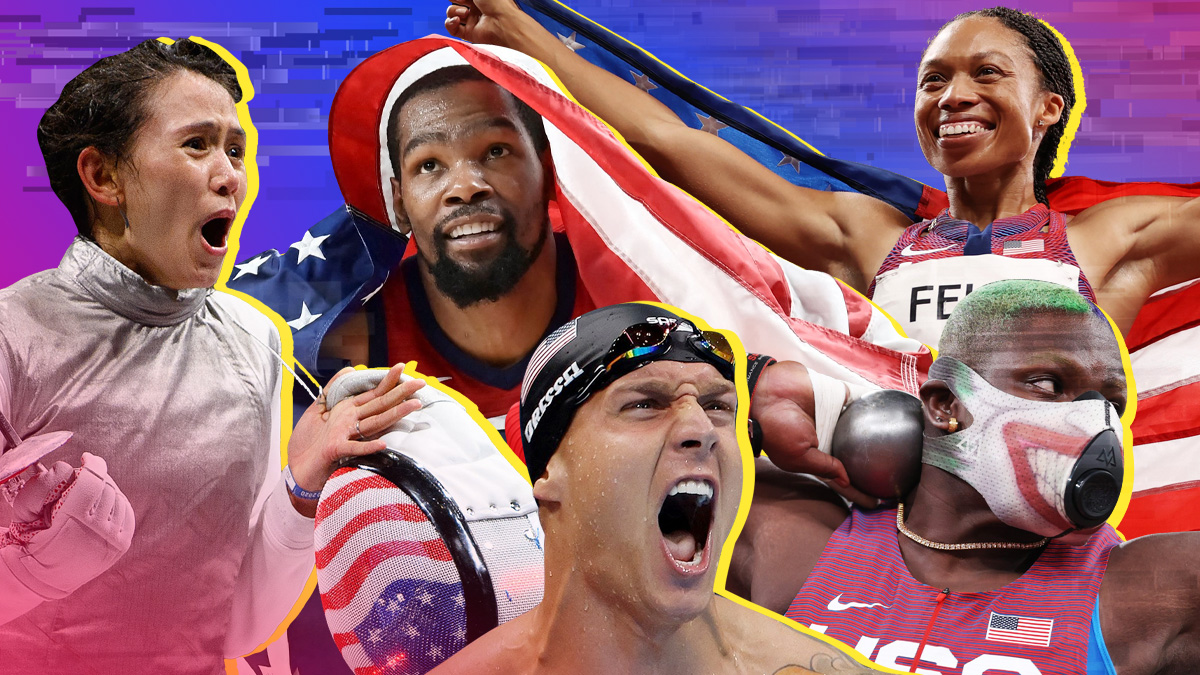 The Torch Is Out: Full Recap of the Tokyo Olympics 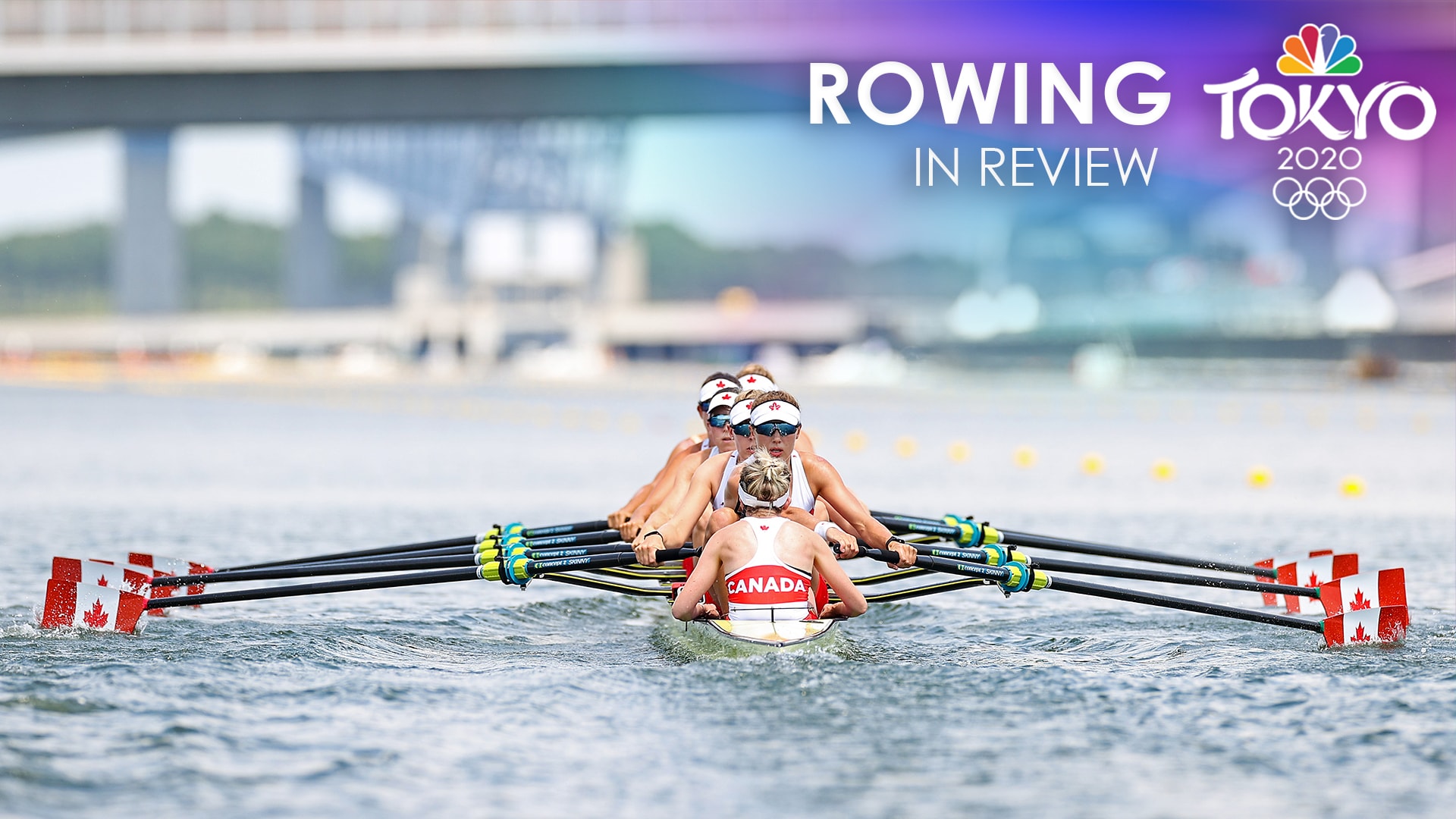 Smith, who will be competing in a single boat, is paralyzed because of a genetic disorder called hereditary spastic paraplegia. The 28-year-old is also immunocompromised, which made training during the coronavirus pandemic even tougher.

“Being out before I was vaccinated did not seem like a good idea so I spent the entire 2020 season indoors,” Smith said.

The athletes know all about adapting. Adjusting the boats to better fit them is a sport in and of itself.

“Everything has to be somewhat bespoke. Even this back support was modified again a week ago to cut it down to size,” coach Ellen Mizner said.

Audrey Asistio takes a look back at some of the most memorable moments from the Tokyo Olympics.

Rowing made its Paralympic debut during the Beijing games in 2008. For Dani Hansen, who will be competing in her second Olympics, this year is not just about medals, it is about celebrating a return to normalcy.

“It just feels good to be back on track after spending so much time at home. For awhile we didn’t know if this would happen with COVID,” Hansen said.

Her boat mate Allie Reilly said they hope to have fun and make Team USA proud.

The Tokyo Paralympic Games Regatta starts Aug. 27. Some of the rowers will also be competing in the Head of the Charles Regatta in October.

Team USA has definitely earned some bragging rights after winning the most medals overall (113) and the most gold medals (39) at the 2020 Tokyo Olympics. Here are all the gold medals won by Americans at the Tokyo Games.