If you have a photo of a great white shark, scientists at the New England Aquarium would like you to send them in to help them identify the one that was seen eating a dead whale off the coast of Kennebunk, Maine

Scientists at the New England Aquarium are asking for help identifying a great white shark that was spotted eating a dead whale off the coast of Maine at the end of last week.

On Friday, Steve Brettell and a friend captured the shark on camera shortly before the whale carcass washed up on Mother's Beach in Kennebunk.

Brettell said he's been on out boats regularly since 1989 but had never seen a great white until last week.

According to Kennebunk's deputy police chief, Michael Nugent, Mother's Beach was closed to make sure people were safe until the shark left the area, allow researchers to take samples from the whale carcass and keep a crowd away from the remains until it was removed by truck.

"Our public services teams were able to get it up on a load, into a dump truck and on its way to a commercial composting facility up in Gorham," Nugent explained during a Monday interview with NECN and NBC10 Boston. "It really came off as well as we could've hoped."

As for the shark, John Chisholm, an adjunct scientist at the Anderson Cabot Center for Ocean Life at the New England Aquarium, says the animal is not yet tagged, but it is certainly a great white shark. 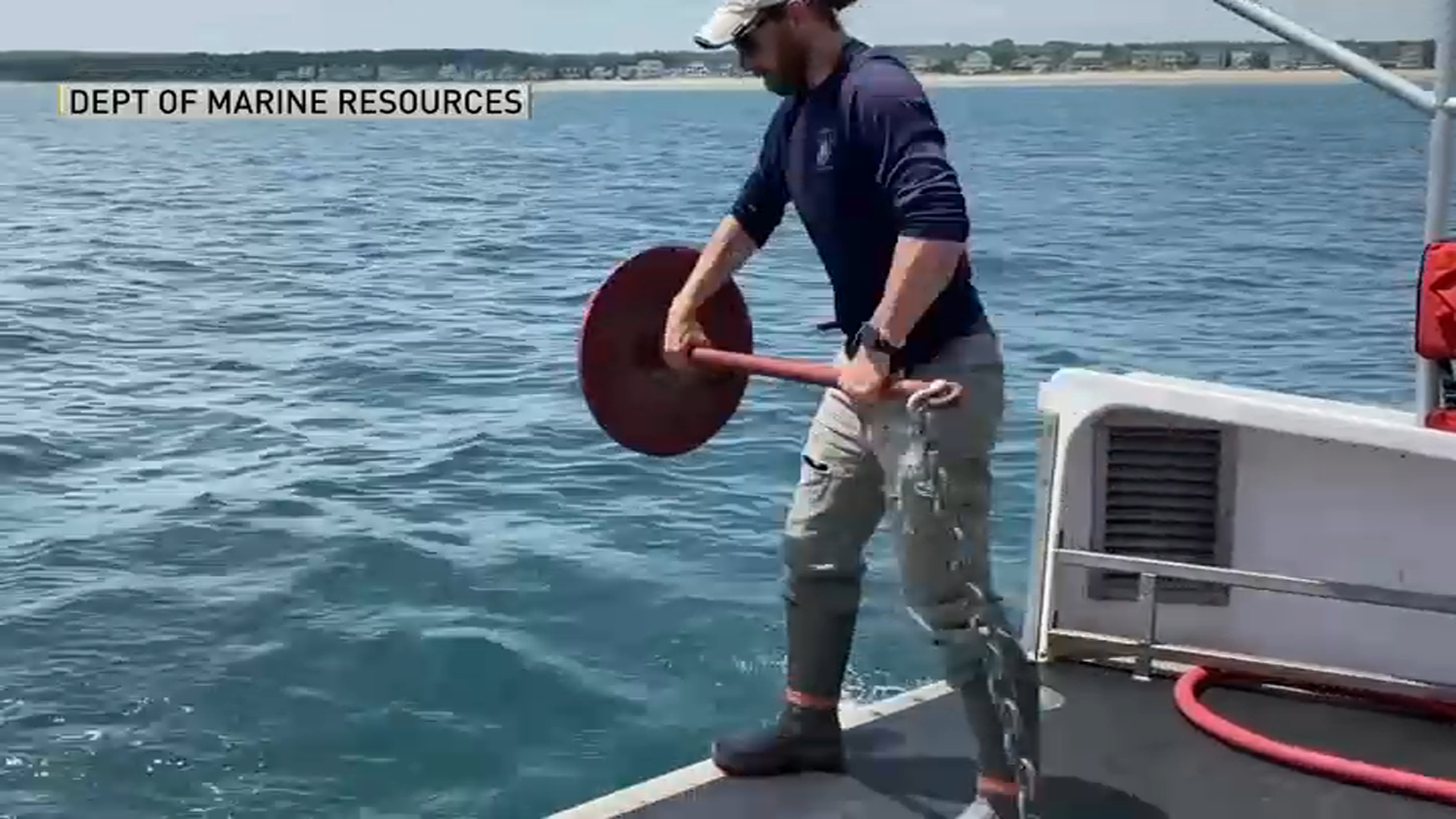 Searching for Sharks: Maine More Than Doubles Its Tracking Buoys 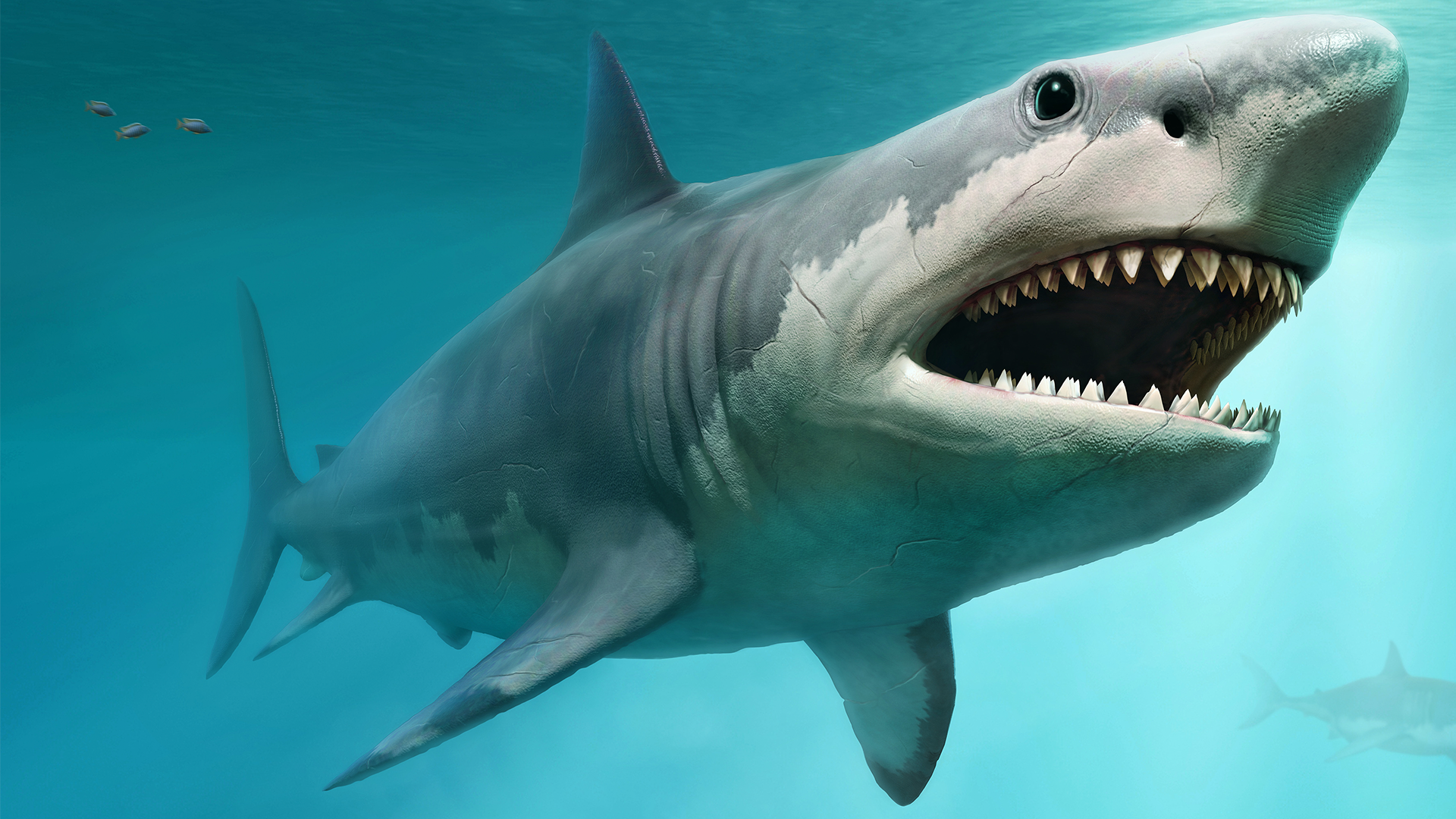 Chisholm said it is not possible to tell from the pictures he has so far if the fearsome fish is known to researchers, because he has not yet been able to match the image to a database of known sharks.

He is hoping other people who may have seen the shark send their pictures in to help identify it.

Those images can be submitted to masssharks@gmail.com.

The sighting comes almost one-year to the day of Maine's first recorded fatal shark attack, when a great white killed a New York City woman off of Bailey Island in July 2020.

You can see more images of the shark below: