A Massachusetts fire lieutenant has been placed on paid leave pending an investigation as he faces charges of indecent assault and battery.

Auburn Fire Chief Stephen Coleman Jr. confirmed that LaFlash is a member of the department and issued a statement:

"We are aware of the allegations against one of our members that occurred in the Town of Sturbridge while working secondary employment with the Sturbridge Fire Department. The employee has been placed on paid administrative leave pending the outcome of court proceedings as well as our own internal investigation on the matter," said Coleman. 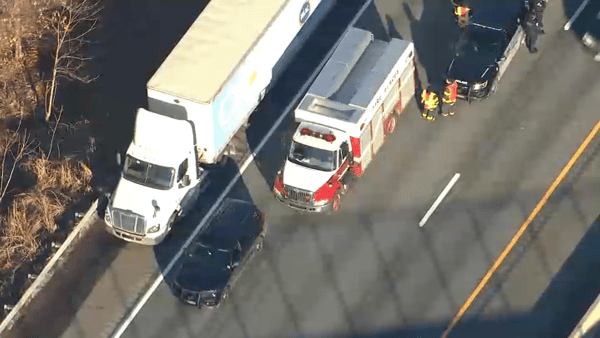 The judge in the case set LaFlash's bail at $200 and ordered him to stay away from and have no contact with the victim.

LaFlash is due back in court June 10. It's unclear if he has an attorney.