The bank executive who died Tuesday after she was partially pulled out of a Southwest airplane when an engine blast caused a window to burst, had ties to Vermont.

According to WPTZ-TV, 43-year-old Jennifer Riordan, of Albuquerque, New Mexico, graduated from Colchester High School in 1992.

Riordan then earned an associate's degree in business administration and management from Champlain College in 1994.

She and her husband, Michael, married at Christ the King Church in Burlington, according to WPTZ-TV.

Riordan went on to earn a bachelor's degree from the University of New Mexico, then settled in the area. She later built a career over more than two decades for Wells Fargo as a community relations vice president.

Riordan was one of 149 people on board Southwest flight 1380, which took off from New York’s LaGuardia Airport for Dallas on Tuesday, but made an emergency landing at Philadelphia International Airport after the jet blew an engine. Investigators said the Boeing 737-700 was about 20 minutes into its journey when the engine burst, sending debris flying through the air and smashing one of the windows.

When Riordan was pulled out of the plane up to her waist, passengers came to her aid and performed CPR. She was later pronounced dead at an area hospital. 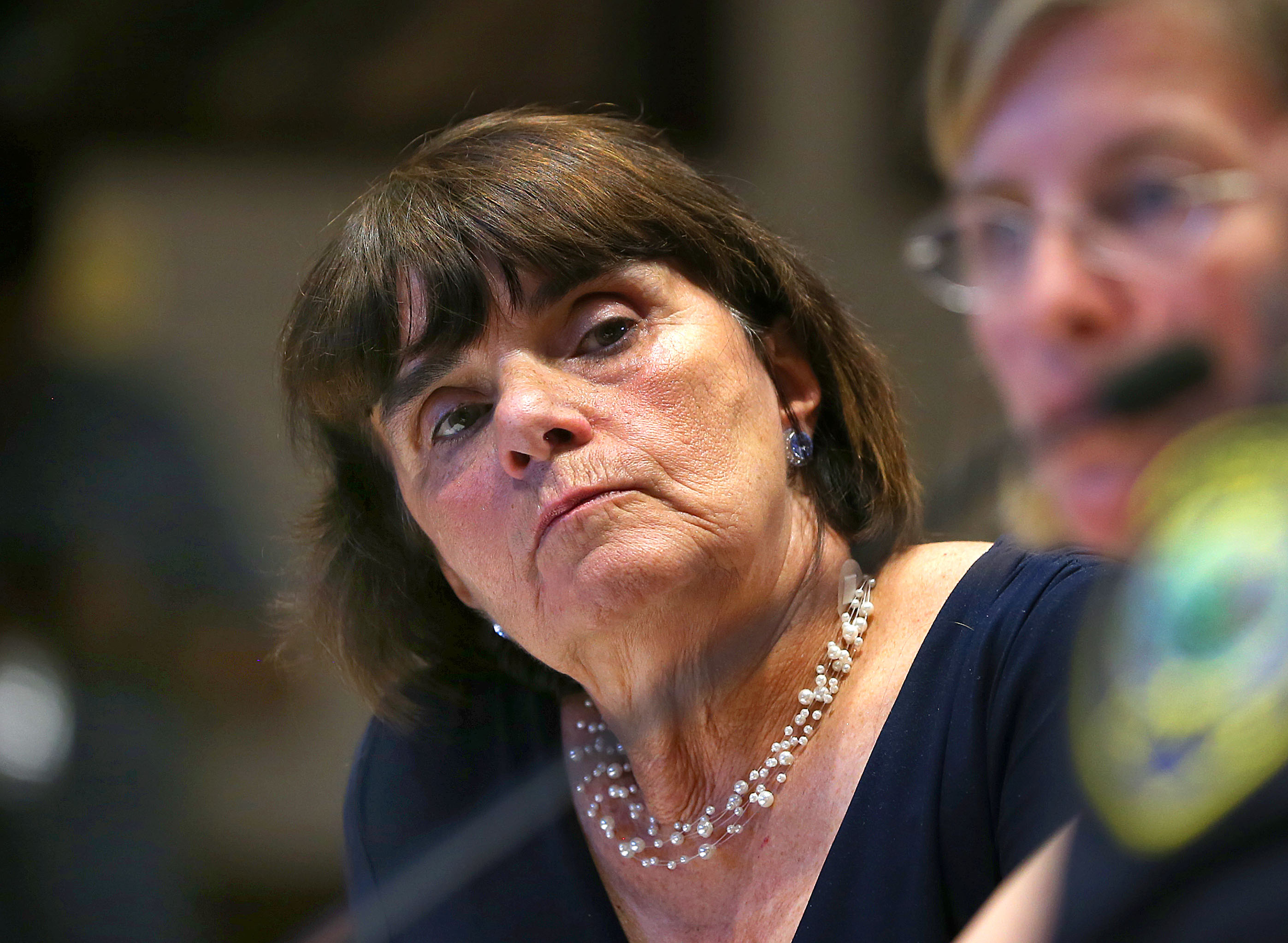 In addition her husband, Riordan leaves behind two children.

"Jennifer’s vibrancy, passion and love infused our community and reached across our country. Her impact on everything and everyone she touched can never be fully measured," her family said in a statement.

The investigation into the Southwest plane incident is ongoing.