Best and Worst Times to Hit the Road for Thanksgiving

In Massachusetts, more than 1.2 million people expected to travel for Thanksgiving.

Tuesday, Wednesday and Sunday are expected to be the busiest travel days of this holiday season, according to AAA.

In Massachusetts, more than 1.2 million people expected to travel for Thanksgiving. That number is up by more than 15% compared to last year, and almost all of those people will be driving.

Higher gas prices are not slowing down pre-Thanksgiving road travel.

So when is the best time for you to leave so you don't get stuck in this traffic nightmare? AAA has some suggestions.

Before you even hit the road, you’ve probably noticed just how much gas prices have gone up over the past few weeks – that’s the bad news.

Tuesday, Wednesday and Sunday are expected to be the busiest travel days of this holiday season, according to AAA.

The good news is, starting at 5 a.m. Tuesday, the Massachusetts Department of Transportation suspended construction statewide through 9 p.m. Monday in an attempt to ease any unnecessary congestion.

The worst times to hit the road, according to AAA, will be from noon-8 p.m. Tuesday and noon-3 p.m. on Thanksgiving. The association recommends leaving before 11 a.m. or after 9 p.m. if possible.

AAA is predicting a huge rebound this year in their Thanksgiving travel forecast, including 53.4 million travelers nationwide and 1.2 million in Massachusetts. Here's how to avoid the rush.

The HOV lane on I-93 between Boston and Quincy will open for extended hours from 2-7 p.m. Tuesday and 1-7 p.m. Wednesday, but it will be closed on Thanksgiving Day. 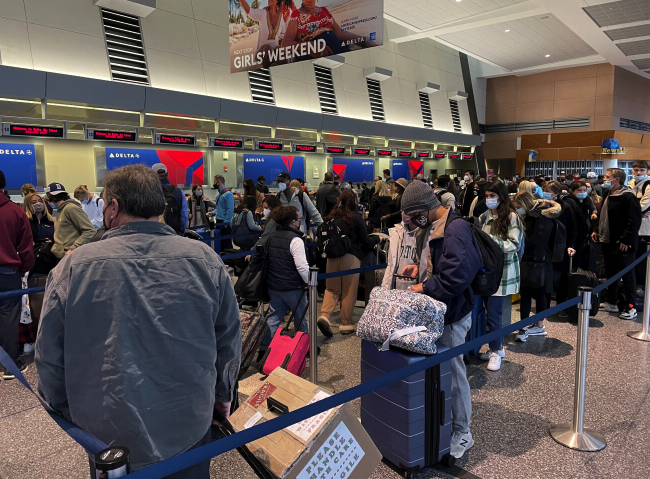 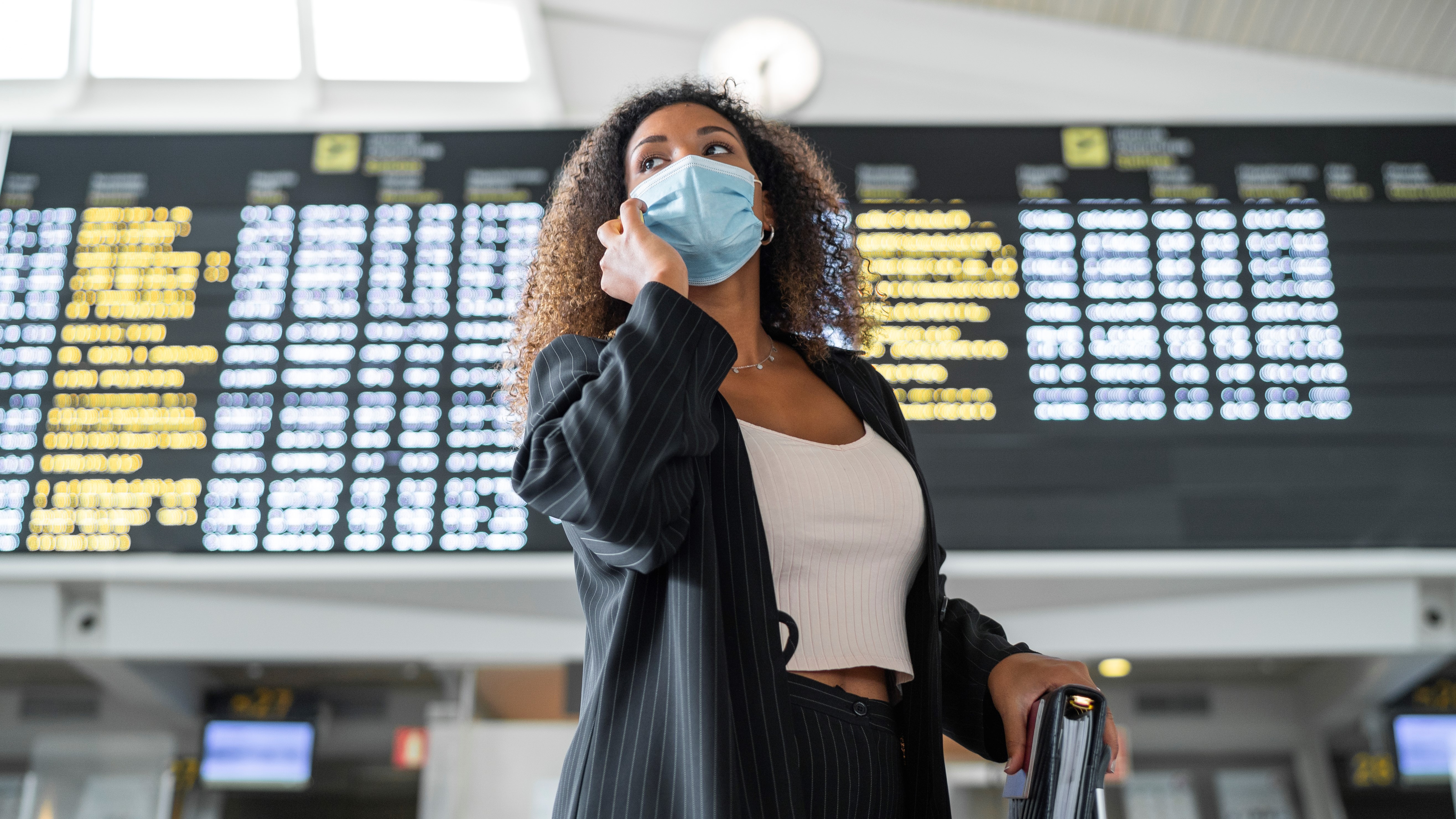