The giveaway will be held at 7 a.m. Friday at Rojo Car Wash in Norwood

Massachusetts auto dealer Ernie Boch Jr. will give away 7,000 gallons of gas at a gas station in his hometown of Norwood on Friday.

The giveaway will be held at 7 a.m. at Rojo Car Wash at 69 Providence Highway.

The gas giveaway was announced on The Greg Hill Show on WEEI on Thursday morning. Since Friday is April 1, Boch has apparently dubbed it "April Fuel's Day," but insists it is not an April Fool's Joke.

"Given the fact that tomorrow is April Fool's Day, and the price of gas is at an all-time high, Ernie wanted to give people a break and put a smile on their face," a statement announcing the event said.

No further details were released, but the giveaway comes at a time when many are struggling to fill their tanks due to rising gas prices in the wake of the Russia-Ukraine War.

The average gas price in Massachusetts actually dropped 2 cents from last week, averaging $4.24 a gallon, according to AAA. But that's still far higher than it was before the Ukraine conflict began.

Though much smaller in scope, Boch's gas giveaway echoes a similar event in Chicago where local businessman Willie Wilson gave away a whopping $1 million worth of gas at dozens of stations across the city. 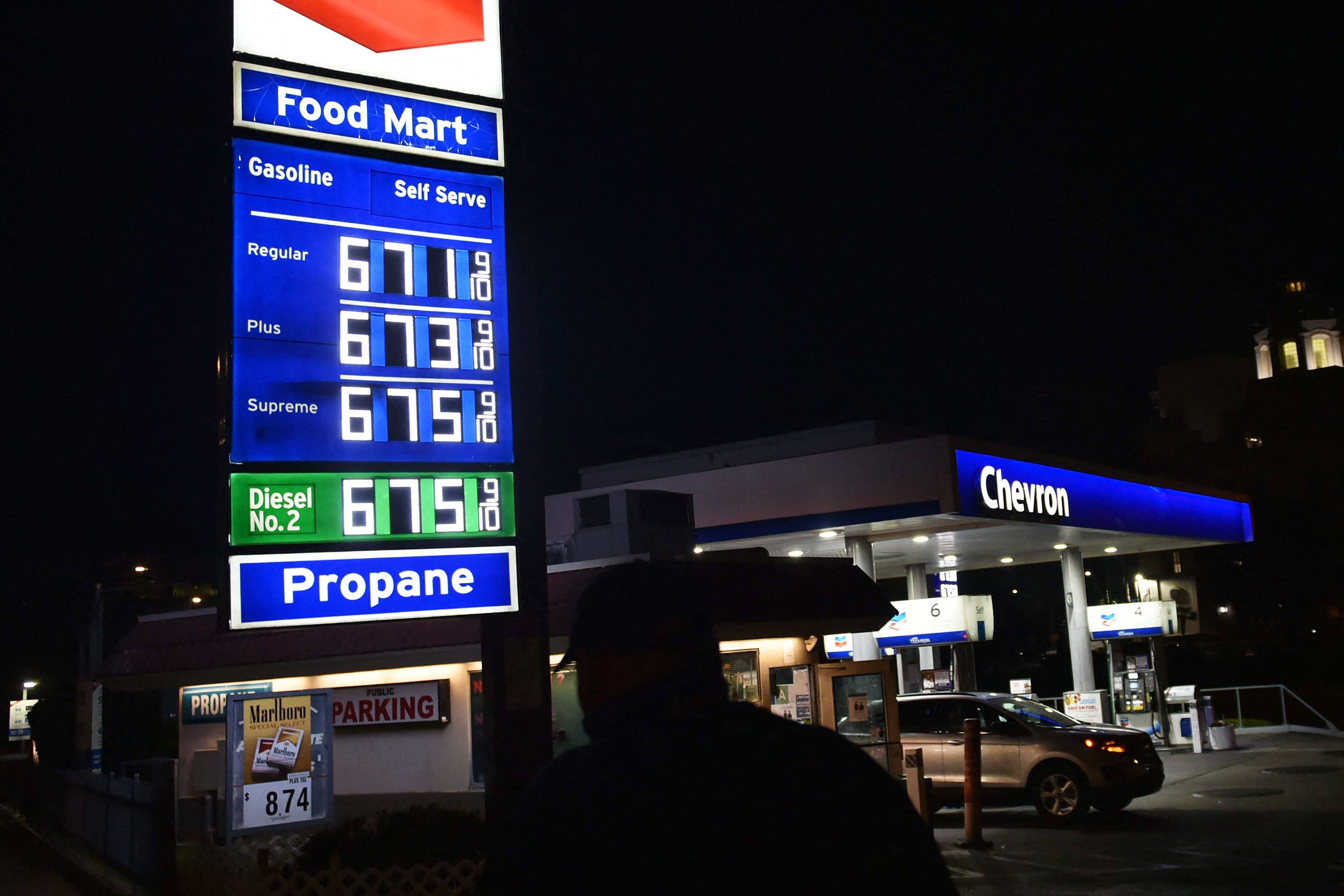 Everyone Is Worried About Gas Prices, But Diesel Is Driving Inflation More Than You Think 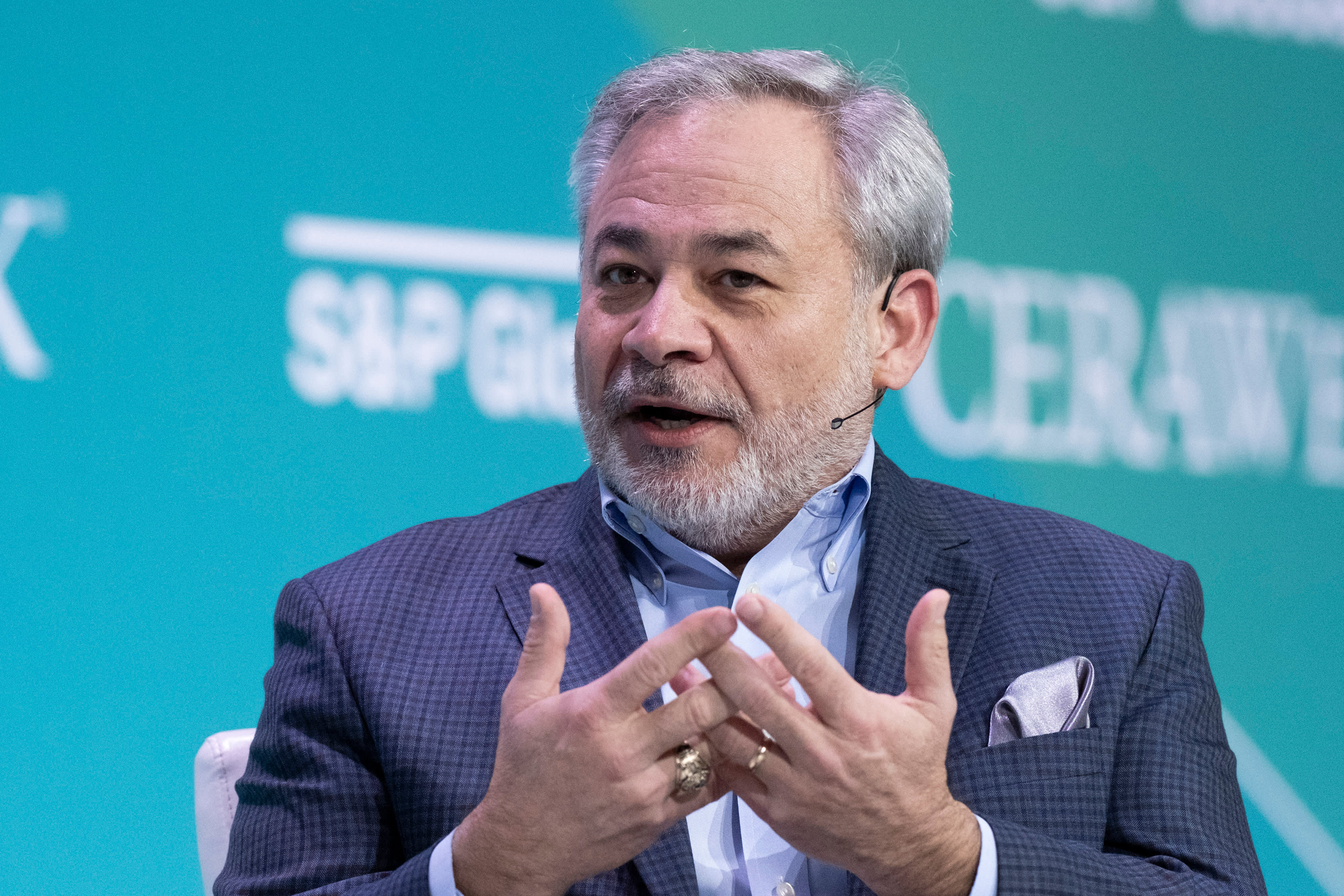 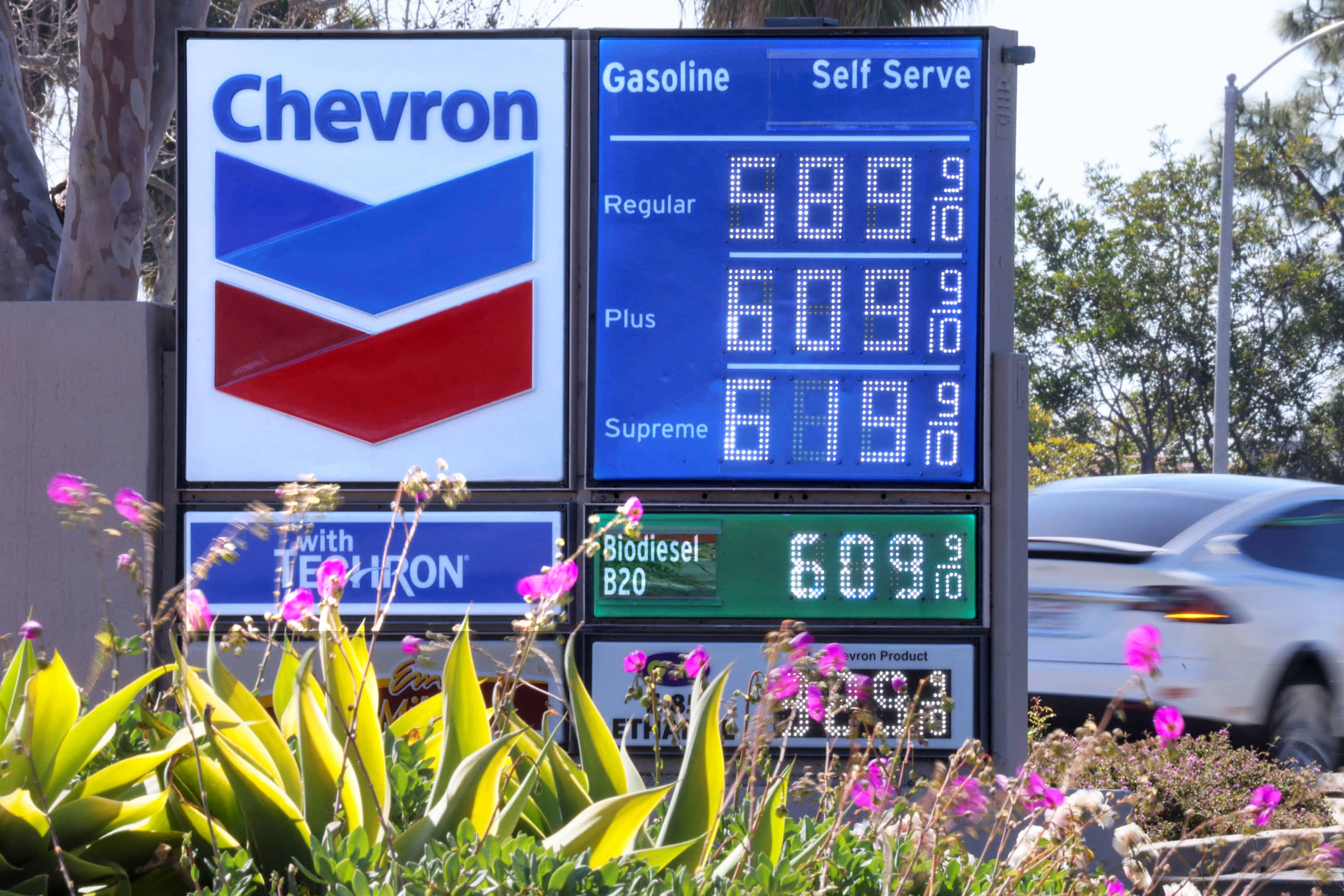 Why Gas Prices Have Soared in America