"It was clear the post lacked context. We decided to remove it so we could reassess our messaging going forward"

In response to public ridicule, Boston's Logan International Airport deleted a Tweet that encouraged travelers to use the airport parking garage under the guise that it helped the environment.

The post on Monday from the airport read: "For those traveling, parking at the airport brings you close to your terminal and reduces the impact on the environment," and used the hashtag Earth Day, The Boston Globe reported.

Earth Day, which is on Thursday this year, is marked by many as a day to rally support for action on climate change.

The Massachusetts Sierra Club called the post "ridiculous greenwashing," and said Massport, the independent state agency that operates the airport, should do more to reduce traffic, emissions and air pollution.

The climate crisis is urgent, and so is the need for communities to begin implementing sustainable solutions to mitigate its effects. Meteorologist and Climate Expert Chris Gloninger speaks with experts about nature-based solutions and renewable energy sources. Specifically, we look at how we can use and mimic land formations to protect from severe storms, harvest energy from the sun and wind at competitive prices, and smoothly transition to a green economy.

Others argued the airport should promote the use of public transportation, including the Blue and Silver lines, and questioned if the airport was trying to increase revenue from onsite parking, the newspaper reported.

It costs $38 to park at Logan's Central Parking garage for up to 24 hours and more after that, depending on the length of the stay, the newspaper reported.

The airport decided to delete the tweet after seeing the reaction, Massport spokesperson Jennifer Mehigan said in a statement Tuesday.

"It was clear the post lacked context. We decided to remove it so we could reassess our messaging going forward," she said, adding that Massport has "a positive record when it comes to sustainability and reducing our environmental impact." 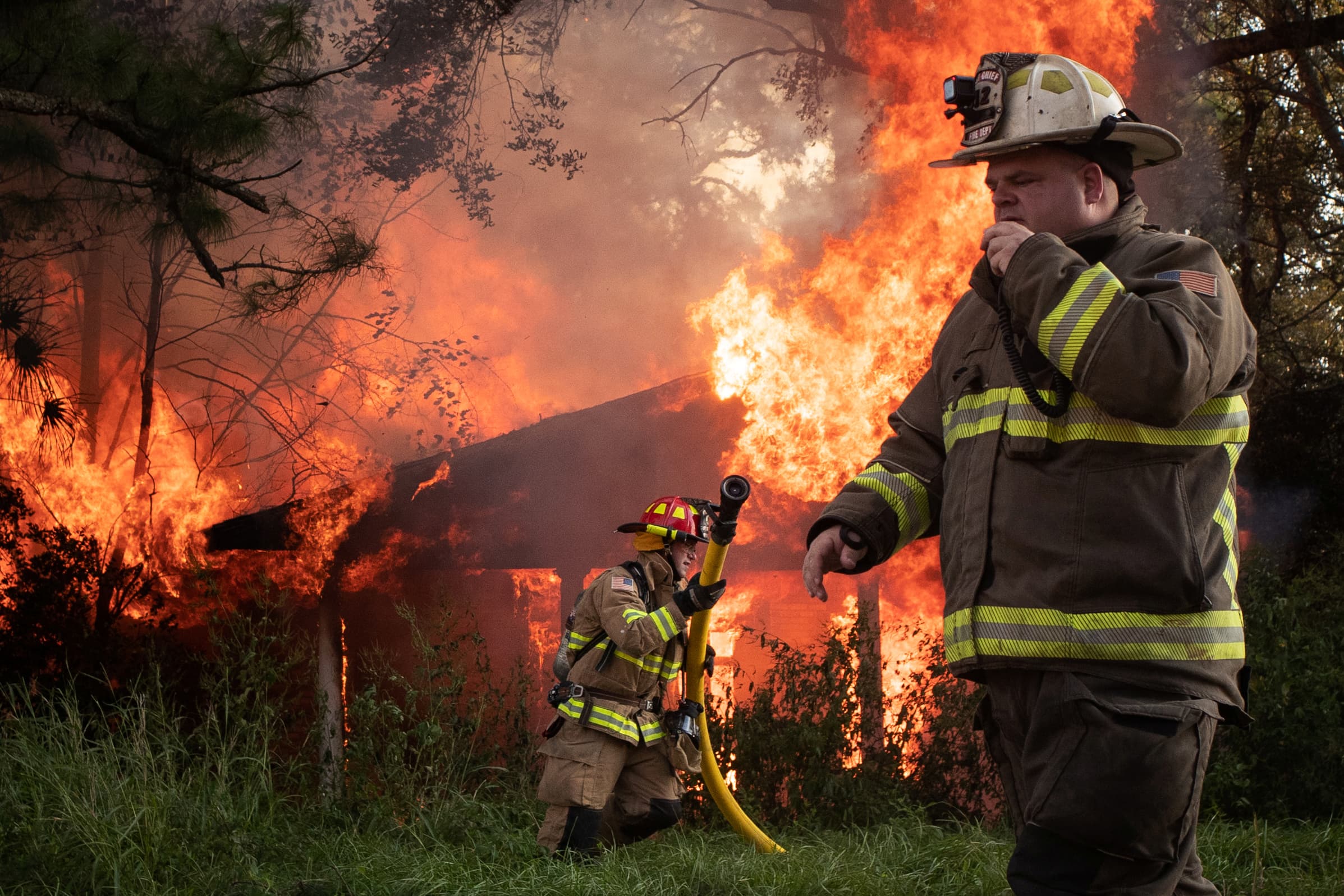 How Climate Change Could Be a Risk to Your Savings 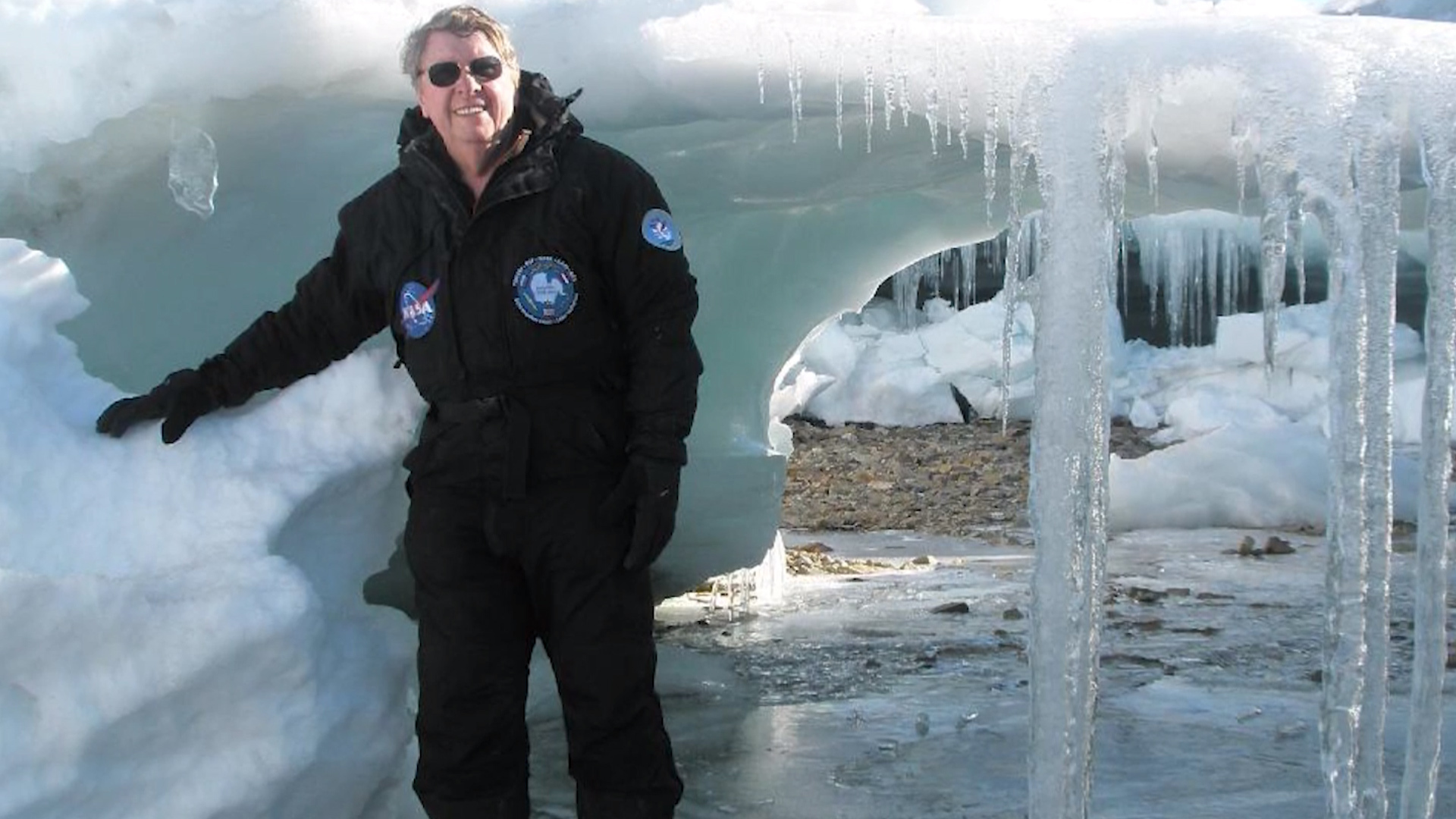 Tales From the Permafrost: Should We Be Afraid of Reanimating Prehistoric ‘Zombie' Microbes?