‘The Science is Real': Walsh Warns Against Fireworks, Urges Coronavirus Safety for July 4

Boston Mayor Marty Walsh is urging people to take coronavirus precautions over the July 4 weekend as the city cracks down on illegal fireworks that he said is traumatizing residents.

"They remain in place for very good reason -they’re proven by scientific studies to reduce the transmission of COVID-19. We are seeing in other parts of the country what’s happening when you ignore the science," Walsh said. "Social distancing absolutely works. Facial coverings and masks absolutely works. Washing hands and surfaces often absolutely works. The evidence has grown and the science is real.”

There should be no large cookouts or house parties this weekend, Walsh warned, and people over the age of 65 or with pre-existing medical conditions should stay home.

"We've come too far here in Boston and in Massachusetts to take those kinds of risks," Walsh said in a Thursday press conference, pointing to numerous states that have rolled back reopening measures including Arizona, Texas, Florida, Virginia and California.

Complaint calls in Boston and other cities are up considerably as fireworks have become a nightly occurrence.

Meanwhile, the Boston Police Department has received a "tremendous amount," of calls about illegal fireworks, Boston Police Commissioner William Gross said, adding that officers will be patrolling neighborhoods on the fourth to respond. Violators will be prosecuted to the fullest extent to the law, Boston Fire Commissioner John Dempsey added.

"Fireworks continue to be major safety and quality of life concern," Walsh said Thursday. "It's causing real harm, causing real harm to our veterans who fought for this country, to survivors of violence trying to overcome their loss, to seniors, to families, to young children, to many of our pets – it’s causing trauma all across the city."

City officials emphasized that fireworks are illegal in Massachusetts without a special permit and urged people to apply the "If you see something, say something," mantra to the issue. Walsh also created a task force to focus on outreach and education around the harms of illegal fireworks.

Boston City Councilor Ed Flynn held a meeting yesterday via video conference call to address some of the concerns constituents have about fireworks continuously being set off across the city.

During his Thursday press conference, Walsh said Boston reached a total of 13,467 coronavirus cases, a decrease of 12 from previous day, and 700 deaths.

"I want to urge you to think about the reality of these losses. Think about the success that we have had bringing these numbers down here in Boston and in Massachusetts," Walsh said. "Think about the further death and suffering that could be caused by the actions you take this weekend."

Every day this weekend, Walsh is asking people to wear a face covering outside and maintain six feet of space from other people, he said.

Those planning to have a cookout should invite only a small group of people, wear masks and practice social distancing. Those who go out an encounter large crowds should change their plans and go someplace social distancing is possible.

Walsh also announced Thursday a $1 million fund for Boston-based organizations that have been impacted by the coronavirus crisis, called the Arts and Culture COVID-19 Fund.

The holiday weekend comes as the city navigates reopening its economy at a time when coronavirus metrics have stabilized in Massachusetts, but cases surge around the country.

Since Massachusetts reported its first death, it became one of the hardest-hit states in the nation. But its rates of infection have fallen since the peak of the surge in mid-April, and its daily updates are now consistently lower, something that's enabled Baker to partially reopen the state.

Massachusetts is in the second step of Phase 2 of the state's 4-phased reopening plan. It allows indoor dining to begin, increases capacity at offices from 25 percent to 50 percent and allows retailers to open fitting rooms, though by appointment only. 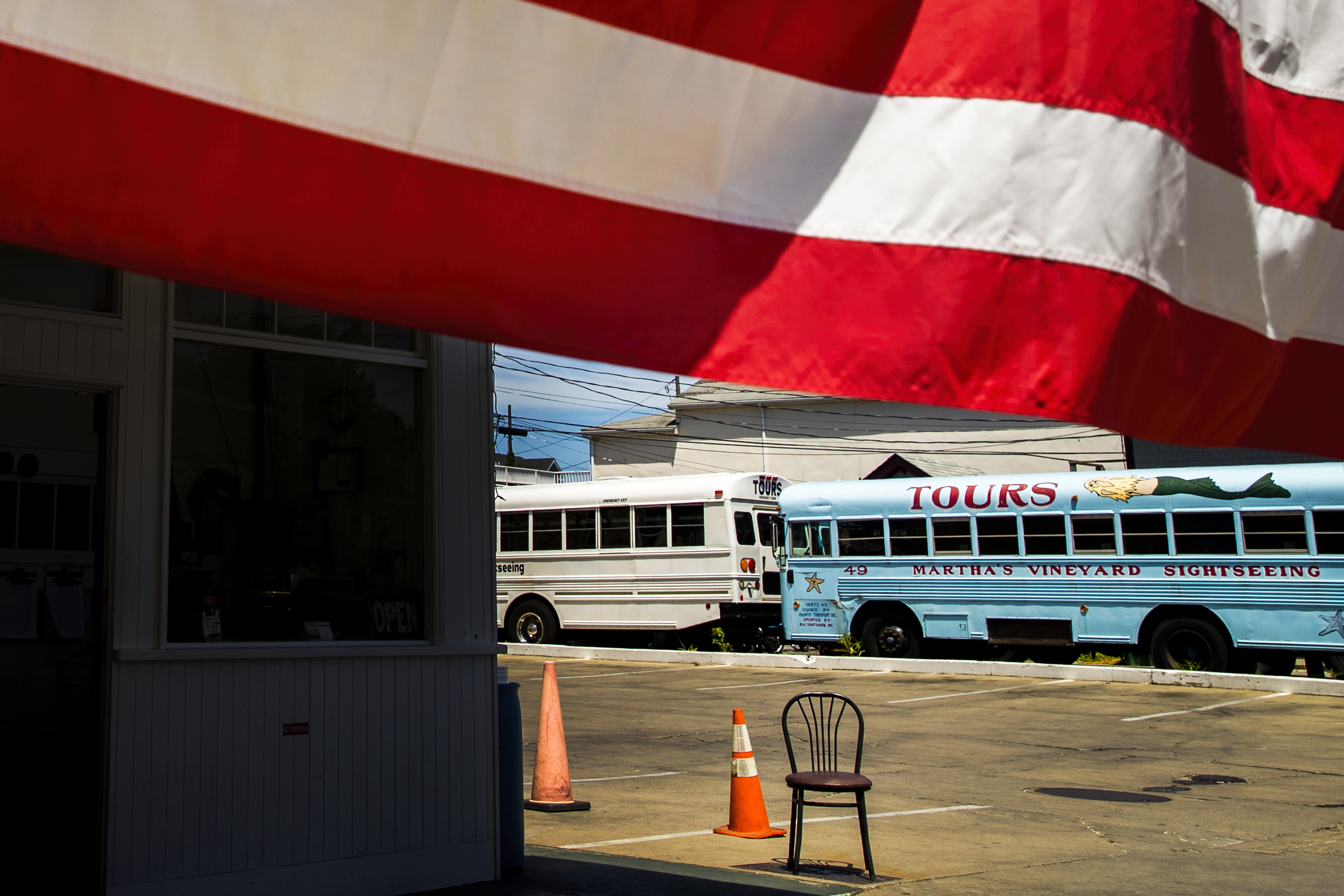 Lighter Travel Expected in Mass. Over Holiday Weekend Amid Pandemic 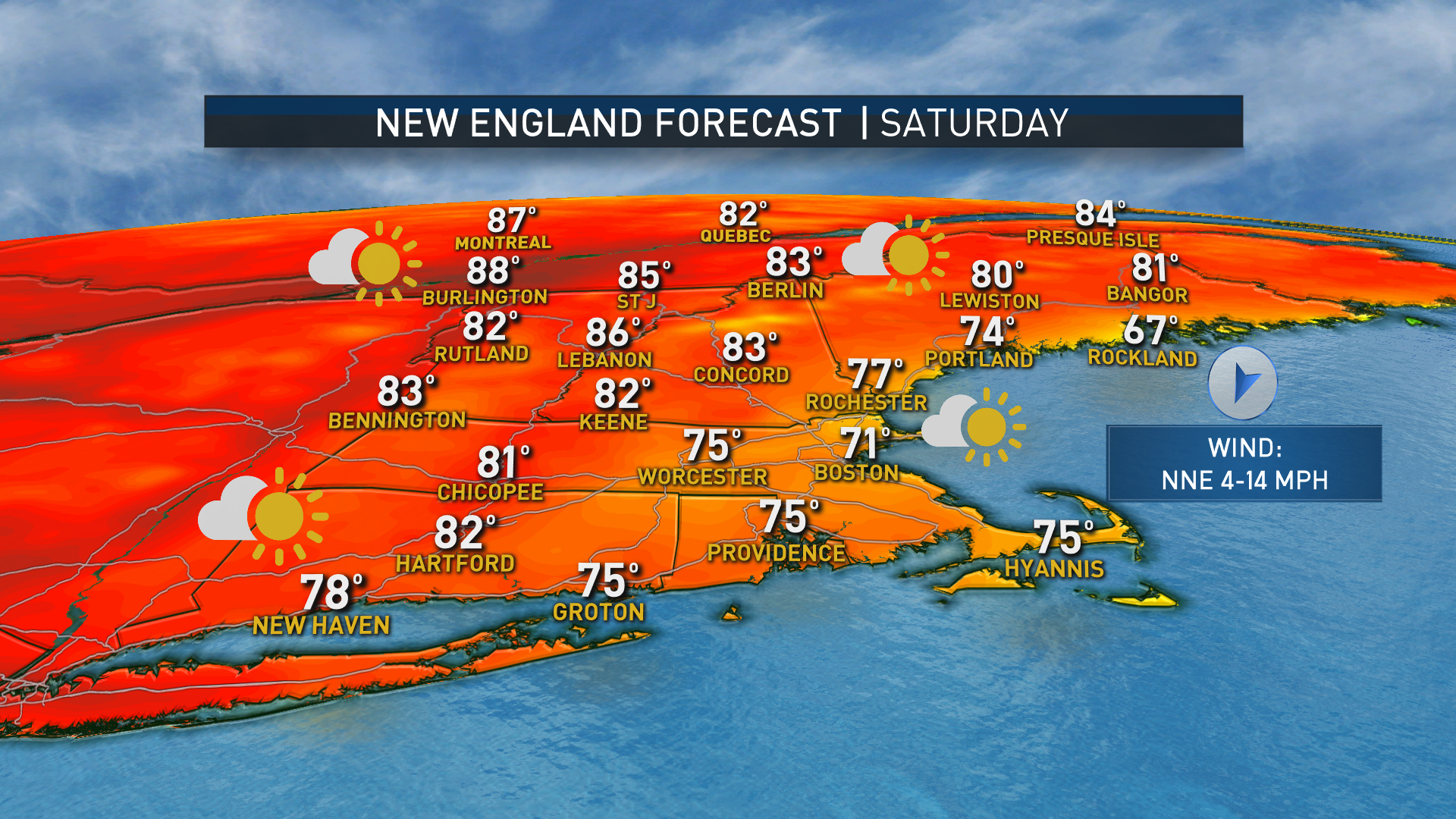