Boston Mayor Marty Walsh said Monday that the city is looking at ways to expand space for pedestrians, bicyclists and small business customers to allow for social distancing as the state gets ready to reopen the economy.

“The things we are thinking of include expanding sidewalks in business districts that can help with physical distancing, especially where people wait in line," he said.

Walsh cited Hanover Street as one example of a street that could be shut down to vehicle traffic in order to make more room for outdoor dining and pedestrians. But one issue that needs to be looked at is how emergency vehicles would access the area.

Gov. Charlie Baker says the first phase of the Bay State's reopening is expected to begin May 18.

Walsh said the city is also looking at making changes to allow for more social distancing on city buses. He said subway ridership is way down, but essential workers are still relying heavily on buses.

Gov. Charlie Baker on Monday announced a four-phased plan to reopen the Massachusetts economy. He said he hopes to begin the first phase on May 18 assuming public health data continues to trend in a positive direction.

Walsh said he thinks Baker's approach "is the right way to do it," while echoing the governor's warning that if the coronavirus numbers rise in the next week, the reopening may have to be delayed.

The mayor also pledged Monday to continue to support Boston's nursing homes, which have accounted for almost 50% of the city's COVID-19 deaths.

“I want you to know we see you,” Walsh said. “We are thinking of you, you are loved and valued, you’ve contributed more to our city than anyone will ever know.”

As of Monday, the city had reported 11,106 cases of COVID-19, the disease caused by the coronavirus, including 533 fatalities.

Overall the number of people testing positive is at 29%. It had recently been at about a third of all tests conducted in Boston.

Every neighborhood last week saw its rate of positive tests go down.

“The neighborhoods with the biggest reduction last week were East Boston with a 19% drop in positive results and Mattapan which had a 15% drop,” Walsh said.

About 5% of the city’s residents have been tested.

Thousands of people enjoyed a performance by the Boston Pops as well as a firework show as part of Boston's annual Fourth of July celebrations.

Last week, Walsh announced that no large-scale events, such as parades and festivals, would be allowed to take place over the summer due to the pandemic. The restrictions are effective through Labor Day.

Smaller events will be reviewed by the city on a case-by-case basis, the mayor said, but he suggested that anyone planning events that bring people into close contact, like concerts, begin trying to find alternatives now. And Walsh's office confirmed that any public events that require a city permit are canceled for the summer.

Walsh released that news, which he said was a "public health decision," shortly after the Boston Pops Orchestra announced it wouldn't be holding its annual July 4 "Fireworks Spectacular" this year. 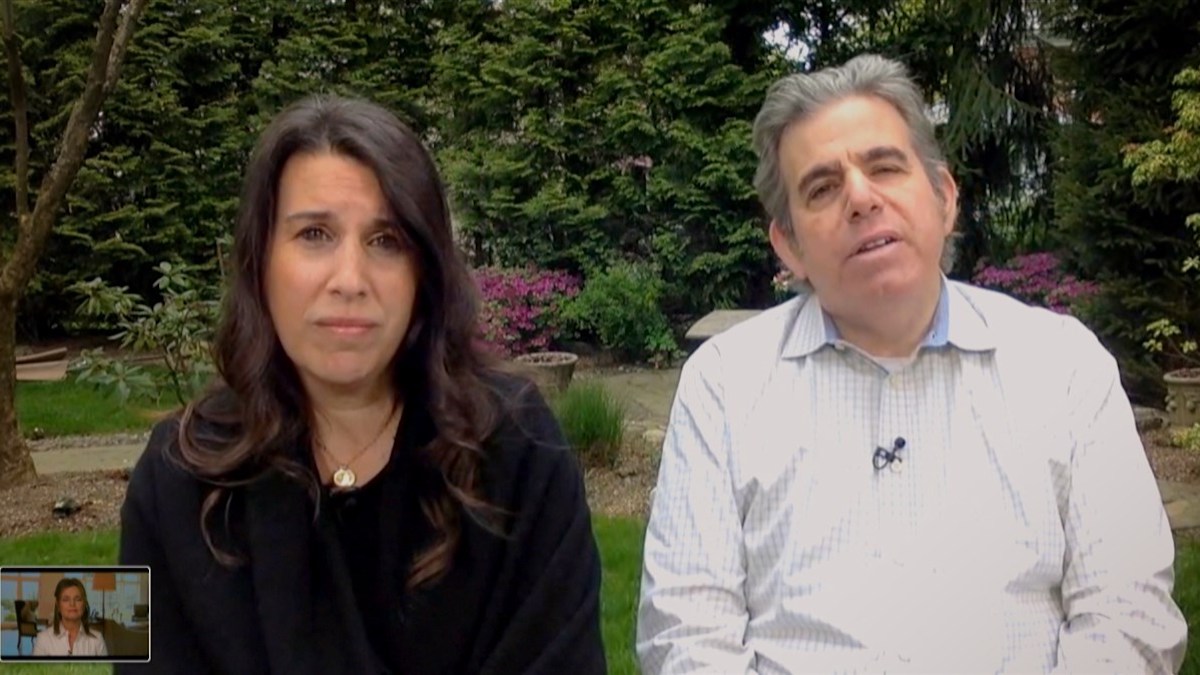