A man who was stabbed near Boston's TD Garden survived thanks in part to the use of a tourniquet by police officers who were nearby, according to a statement by Boston Police.

A 26-year-old man was stabbed in the leg on Portland Street Saturday night, ahead of Game 5 in a playoff series between the Boston Bruins and the Toronto Maple Leafs.

A waitress who found the bleeding victim flagged down officers who were working a traffic detail nearby. 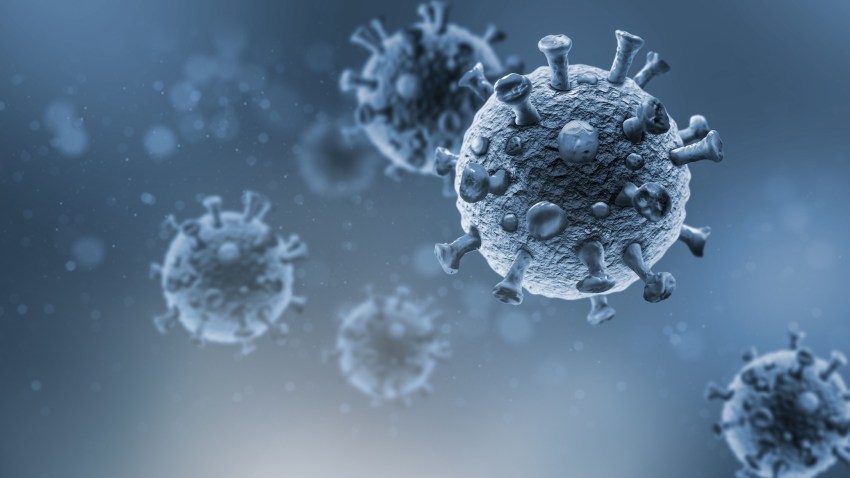 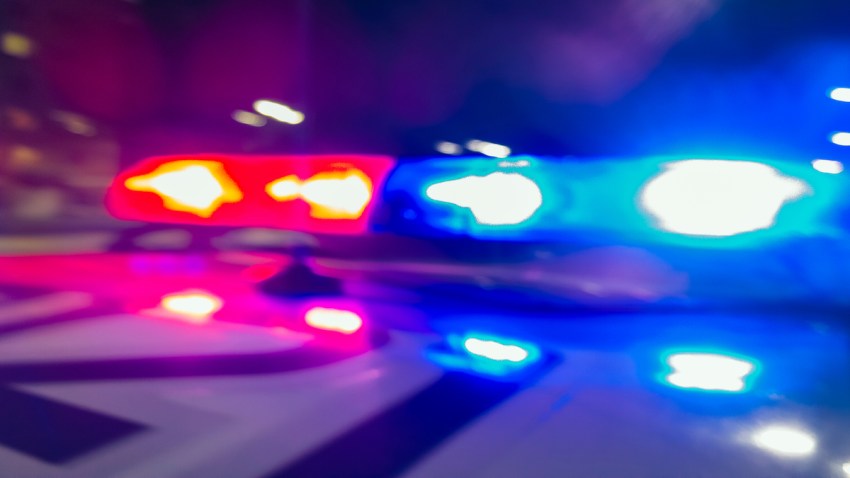 The officers applied a tourniquet the man’s upper leg before he was taken by ambulance to a nearby hospital.

The officers had graduated from the police academy less than two weeks ago, according to a statement by Boston Police.

Police say the man is in stable condition and is expected to survive.