Among the new requirements for Boston police officers is a ban, except when deadly force is required, on putting people into neck restraints

As protesters nationwide call for change in police techniques in the wake of George Floyd's death, the Boston Police Department announced Thursday that it has updated its use-of-force policies to bring them in line with reformers' #8CantWait campaign.

Boston police officers will be specifically required to de-escalate situations and banned, except when deadly force is required, from putting people into neck restraints under the updated use-of-force policies, according to a statement from the department.

The Boston Police Department has changed its policy on use of force.

It said that recruits' training was already in line with those principles, but a review of the use-of-force policies in light of the #8CantWait proposal, created by police brutality reform advocacy platform Campaign Zero, found that the policies could be made more specific.

Boston police will also now be required to specifically issue verbal commands as part of the de-escalation process. The use-of-force policies also added a requirement that officers intervene if they see others using excessive force. The department said it was already in line with the other four planks of the #8CantWait platform.

DeRay Mckesson, the co-founder of Campaign Zero, explains why the police reforms laid out on the “8 Can’t Wait” website can help reduce police misconduct.

The department's statement emphasized its commitment to keeping incidents from escalating to the point where deadly force is required and noted that unrest around the U.S. has focused on reforming use-of-force policies.

"All departments across the country should be reviewing their policies and procedures and making necessary changes as needed. As such, we have been reviewing our use of force rules to identify areas for improvement, and will continue to do so," the statement said.

The Arlington Police Department also announced Thursday that use-of-force policy was updated to require "officers to intervene in situations where another officer is using unreasonable force," bringing it into line with the #8CantWait campaign as well.

Protesters in Boston and across the country have been calling for police reform after a Minneapolis police officer knelt on the neck of Floyd for nearly nine minutes, while Floyd, who didn't appear to be resisting, said repeatedly that he couldn't breathe. That officer has been charged with second-degree murder and three others who were involved in the incident have been charged in Floyd's death as well.

On Wednesday, protesters marched from Roxbury's Nubian Square to Boston City Hall calling for at least $41 million, which is 10% of the Boston Police Department's budget, be reallocated to other city programs.

Earlier that day, Mayor Marty Walsh told reporters he's been exploring "permanent solutions" that would lead to systemic changes at the department, but didn't provide specifics.

Mayor Marty Walsh went over how the second phase of reopening the city will look, and provided testing updates.

#8CantWait isn't the only police reform proposal that's been floated by advocates. Former President Barack Obama recently urged the nation's police departments to review their use-of-force programs, and the Boston police statement noted that the city is one of 10 "highlighted by the Obama White House for making real progress in community policing and engagement."

That 2015 report, "The President's Task Force on 21st Century Policing," said that the department "has long embraced both community policing and the use of social media," as exemplified in its response to the 2013 Boston Marathon bombings. 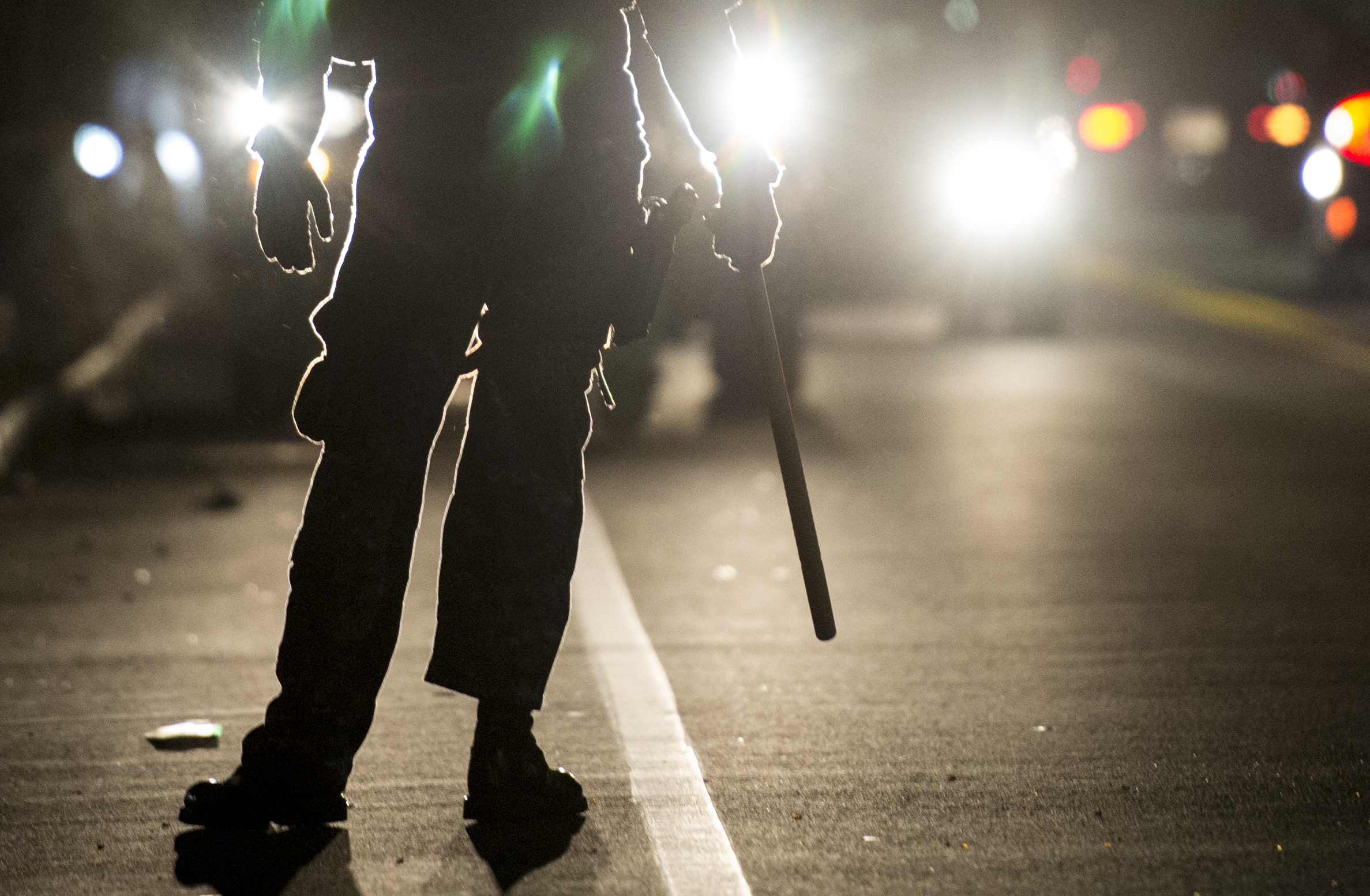