Boston's Interim Superintendent Has Never Been a Teacher

As students head to their first day of school in Boston Thursday, it is also a first for interim Superintendent Laura Perille.

"I have been through many first days of school, but it is very different," said Perille, who was appointed July 2.

A former parent in Boston Public Schools, Perille has taken over for former Superintendent Tommy Chang, who abruptly resigned amid criticism that he had failed to make needed improvements within schools. 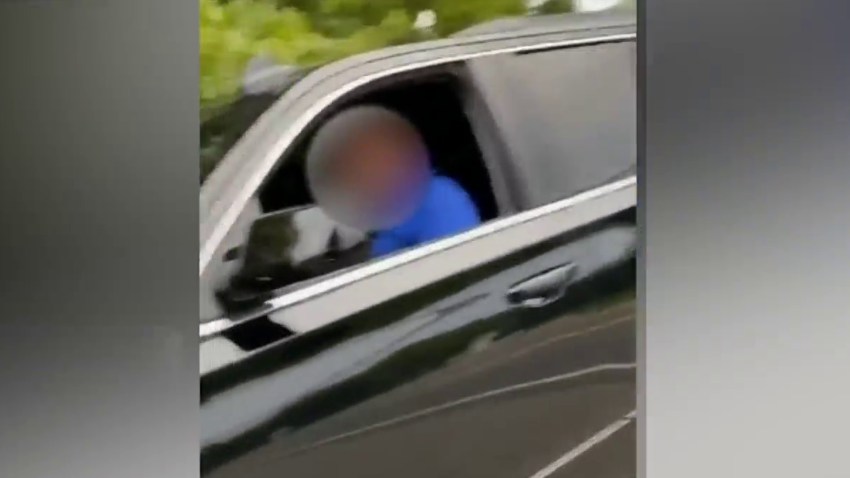 For the last 16 years, Perille has worked for a non-profit, Edvestors, which partners with schools to make improvements in the classroom.

"Supporting and strengthening our public schools is my life passion, is my life work," Perille explained. "I think being a partner is sort of outside in, and this is very much inside out."

But Perille's appointment has not been without pushback from educators who have argued that she has never worked as a teacher, principal or superintendent.

With that in mind, Perille said she has approached this job with nothing but admiration for teachers in the district. Within her first few weeks, she organized private meetings with school leaders to determine what problems they have been facing in the classroom.

"I think there has always been this tension between central office and schools," Perille said. "But I think really listening to whether there are ways to effectively improve on that, just to hear from them what they need, what is already working."

Over the next year, Perille hopes to improve that communication, as well as strengthen classrooms with cultural and language barriers and address long term building and operations plans for the district overall. However, Perille would not say Wednesday if she had any intention of trying to make the job more permanent.

"While this is a non-traditional and interim appointment, I am passionate about making sure I do what I can to strengthen and support and position the Boston Public Schools for its next wave of work and any future leader," said Perille.