The Boston School Committee is adopting more difficult standards to graduate high school, beginning with the class of 2026.

Starting with this year's seventh graders, students will have to complete a state-recommended program, called the MassCore, in order to graduate. Requirements set by the MassCore include four years of English, Math and PE in addition to three years of science and social studies as well as language classes, arts and electives.

The Boston Public School Committee voted overwhelmingly to implement the program, which will cost the city about $10 million and require the district to hire 57 additional staff members. The standard was adopted by the Massachusetts Board of Elementary and Secondary Education in 2007 and amended in 2018 in an attempt to better prepare students for college.

Superintendent Brenda Cassellius said the move will raise Boston's education standards but opponents worry it will hurt graduation rates. It would be the biggest change for Boston Public Schools in more than a decade.

Meanwhile, the School Committee is also considering plans to build five new school buildings and renovate four others. The body has yet to take a vote on those proposals. 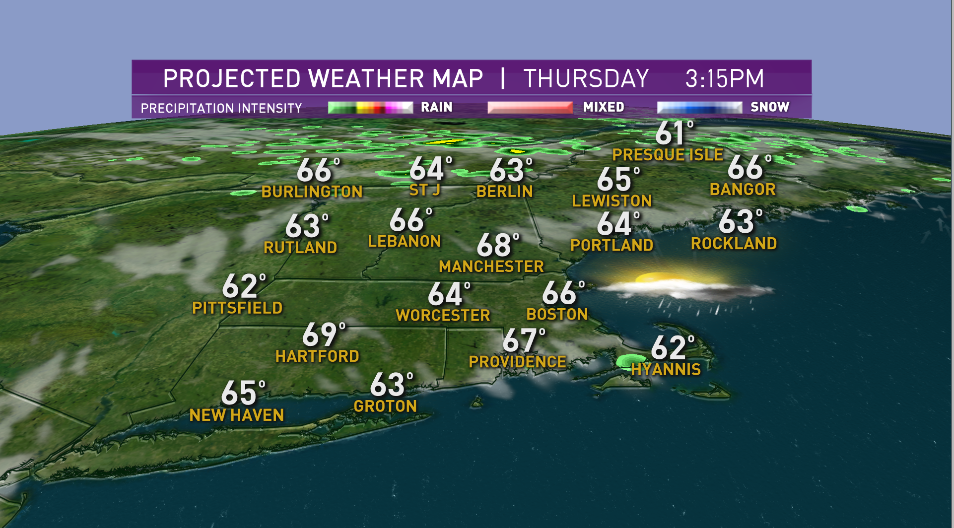 Sunshine, Highs Near 70 Thursday and Friday 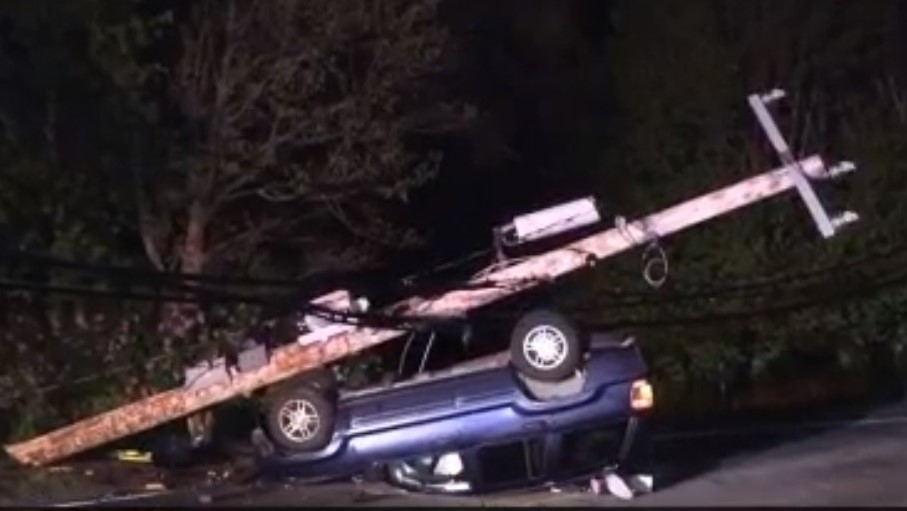