The Ivy League university's ceremony is scheduled for Sunday

The Ivy League university's ceremony is scheduled for Sunday. Krasinski, a Newton, Massachusetts native, graduated from Brown in 2001. He's also delivering the baccalaureate address to the university's undergraduate class Saturday.

About 1,700 undergraduate students will receive their diplomas. 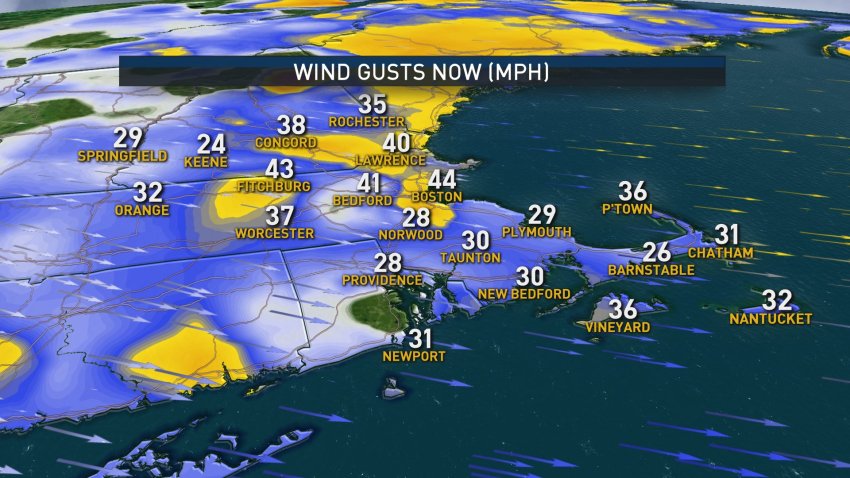 Brown President Christina Paxson will preside over the commencement on the college green. It concludes Brown's three-day commencement and reunion weekend, which was expected to draw 10,000 people to the Providence campus.