“I think there is a little momentum, you can’t deny that.” Bruins coach Bruce Cassidy said after Boston's overtime loss in Game 2

After Boston’s overtime loss in Game 2, Bruins coach Bruce Cassidy knows the New York Islanders have seized some momentum, having evened the second-round series with the next two games at home.

“I think there is a little momentum, you can’t deny that.” Cassidy said.“ They’ll feel better going home. ... We got to go in there, reset. Understand what we did well in the first and third periods (in Game 2), didn’t do well in the in the second period. ... We’ll go in there ready to play. We’ve been a good road team. I anticipate we’ll play well there.”

Islanders coach Barry Trotz doesn’t believe momentum necessarily carries over from game to game. His philosophy has been to urge his team to only think about what’s in front of them.

“Let’s just focus on the next game, because the momentum will change 100 times in a series, period by period, shift by shift,” he said. “It gives you confidence, a lot more confidence, when it’s 1-1.”

Trotz liked the way the Islanders kept their poise after giving up a two-goal lead and recovered to win in overtime. He pointed to a couple of opportunities they had earlier to add to their 3-1 lead on a breakaway by Mathew Barzal and a scoring chance by Anthony Beauvillier.

Red Sox and Bruins fans rejoice over the lift on Covid-19 restrictions at Fenway Park and TD Garden.

“Those are things that help you more than you know us scoring on the breakaway. And then Beauvillier scoring and making it 5-1 and it’s not much of a game. The experience of being up 3-1 and then giving up those those two goals, and being able to get your game back and finding a way to win that hockey game after all the momentum in that game shifted to Boston, that’s a better experience for our hockey team.”

The Islanders know their success hinges on containing Boston’s top line of Brad Marchand, David Pastrnak and Patrice Bergeron. Pastrnak had a hat trick in the Bruins’ 5-2 win in Game 1 and the line combined for six points. In the Islanders’ win in Game 2, they were limited to four points on two goals.

“That line is very dynamic and you got to be aware when they’re on the ice and you got to do a good job against them because you know they can hurt you,” Islanders defenseman Ryan Pulock said. “I thought we did a little better job against them in Game 2 than in Game 1 and, we got to keep getting better against those guys, because you know that gives us more of a chance to be successful.”

One of the things the Islanders did better in Game 2 was to be more aggressive against the Bruins’ top line rather than just be backing up when they were advancing the puck.

Quinn Waters, also known as "The Mighty Quinn," was named the Boston Bruins honorary banner captain during Wednesday night's game amid news that his tumors are shrinking.

“We eliminated their time and space a little bit better,” Trotz said. “There was no secret formula in terms of system or anything, it’s just that we didn’t back up on them. ... They’re still going to get chances, they are three great players on the line. They are dangerous as all get out. They’re smart, they’re elusive, they can shoot the puck, and they are ultra competitive.”

The Bruins expect to make some adjustments as the series goes on and each team picks up on more things the other likes to do.

“There’s adjustments after every game, win or loss,” forward Jake DeBrusk said. “Some things that we can change. It’s not necessarily the craziest stuff ... just more sort of things to focus on and understanding the tendencies of their team and you know how they play, how they generate offense and how we need to generate more. Give them credit, they’re a very good defensive team so it’s not gonna be an easy task. It’s going to be an exciting Game 3. It’s obviously a big game for the series here, so that’s what we’re focused on.”

The biggest thing for Boston will be to counter the Islanders’ defensive intensity like it did during the comeback in the third period last game.

“If they’re gonna collapse, we need to be better up there and we got better in the third period and made some good plays up there,” Cassidy said. “That’s something that’s going to be required if they pack it in like they did the other night, to try to eliminate some of our slot looks. ... It’s a bit of a cat and mouse game, back and forth.” 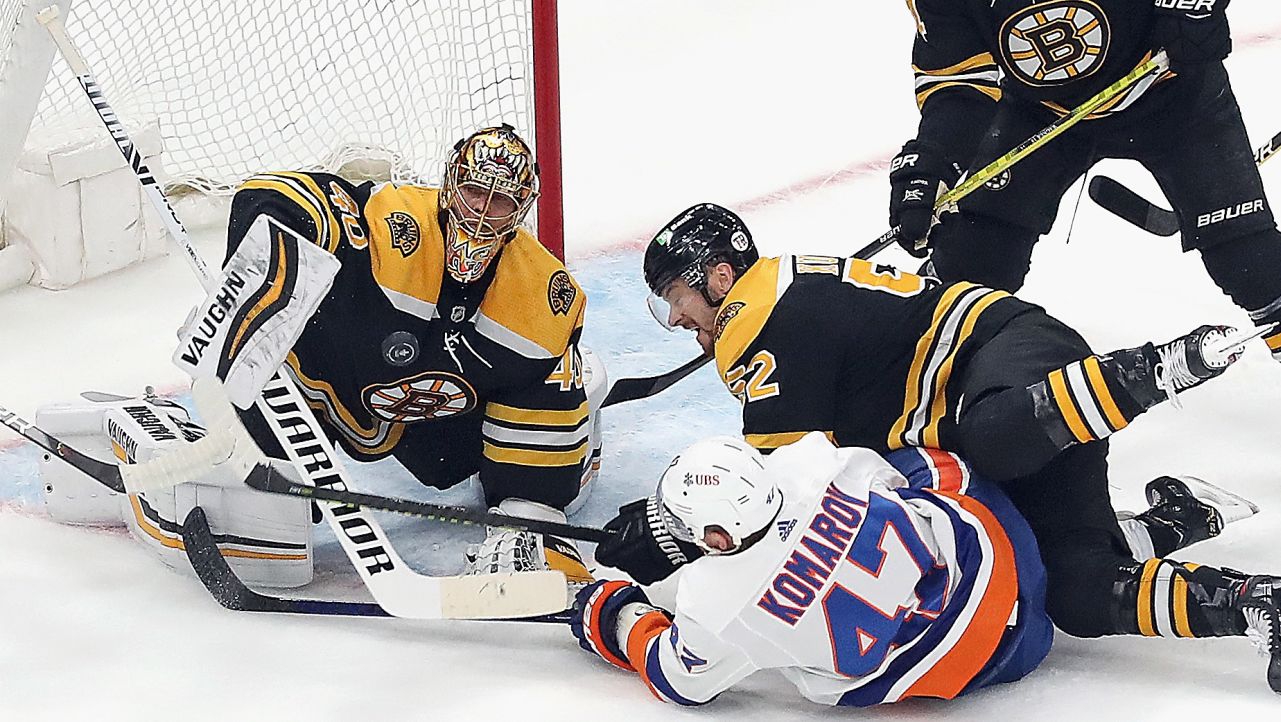 Why Bruins Should Still Be Optimistic Entering Game 3 Vs. Islanders 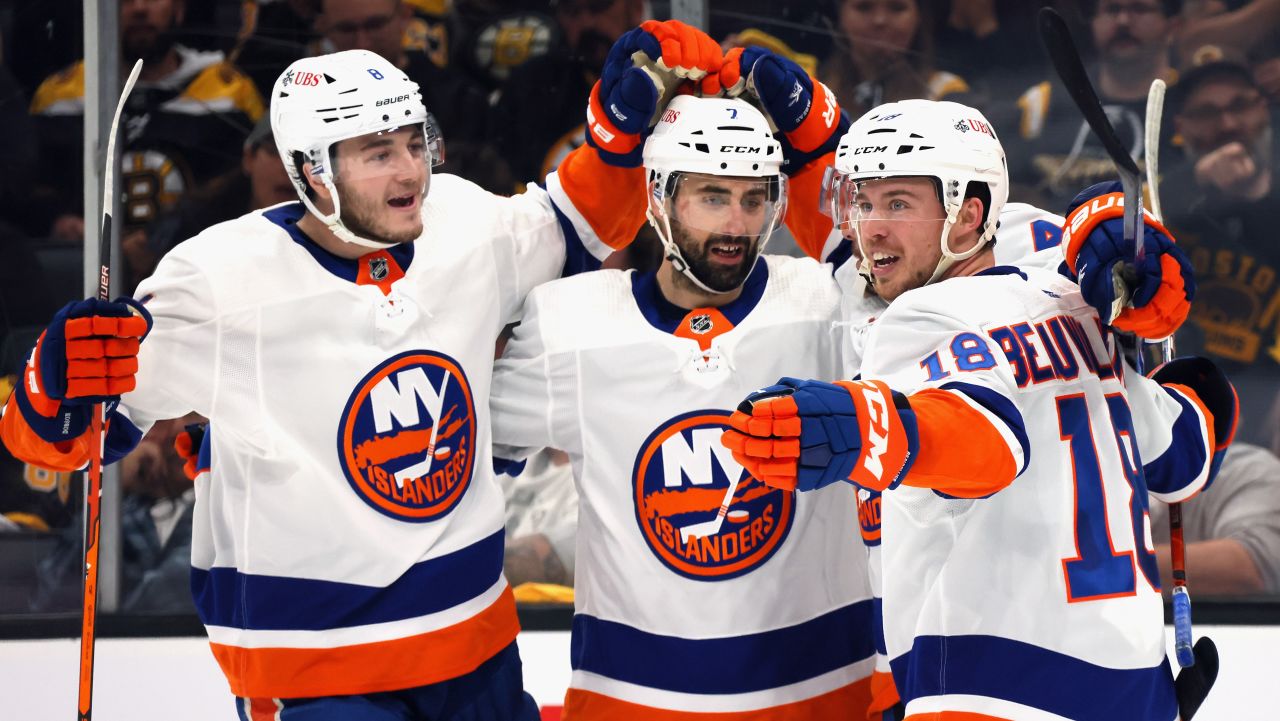