Police in Massachusetts are investigating a toppled menorah as a possible hate crime.

Cambridge police say two witnesses saw a man ride his bike up to the menorah on the Cambridge Commons Sunday afternoon and push it over.

A group of people at the scene immediately banded together and put the menorah back upright. 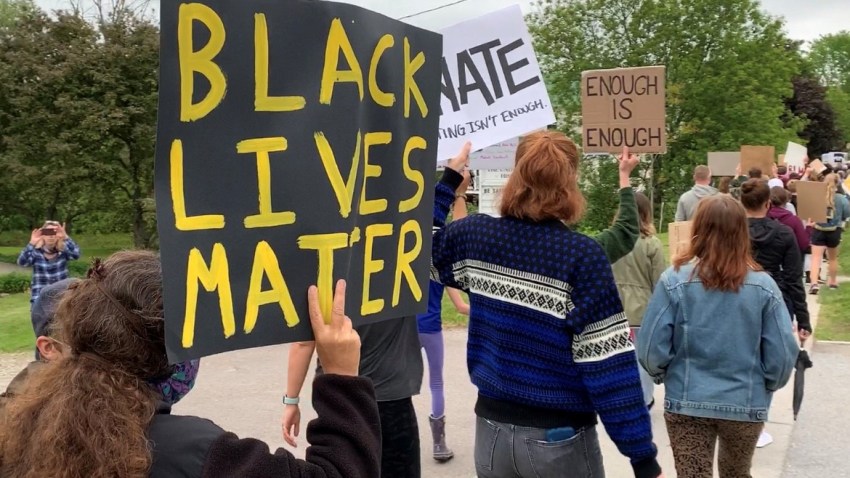 In Demonstration and March, Vt. Youth Call for Racial Justice

Mayor Marc McGovern says the toppling does not represent Cambridge or its people. The Chabad at Harvard is responsible for the display.

Founder and Rabbi Hirschy Zarchi says the Chabad will host a gathering Thursday evening in response to the vandalism, and they will continue to increase the light as part of the holiday.