Sharks have been sighted off Cape Cod over 200 times this year, according to the Sharktivity app

Sharks were sighted or detected at beaches on Cape Cod and at Plymouth, Massachusetts, Friday, one of them eating a seal just 25 feet from shore and another seen jumping out of the water.

The great white shark seen eating the seal was a stone's throw from shore about a quarter mile north of Nauset Public Beach in Orleans, the town reported to the Sharktivity app. That was at about 3:45 p.m., closing the beach to swimming for an hour.

The shark that jumped out of the water about 3 p.m. was 300 yards off Long Beach in Plymouth, according to the Plymouth Harbormaster Department. That beach was closed to swimmers for three hours.

Earlier, Newcomb Hollow Beach in Wellfleet was closed to swimmers until roughly 10:40 a.m. after two great white sharks were pinged by a bouy, according tothe Sharktivity app. 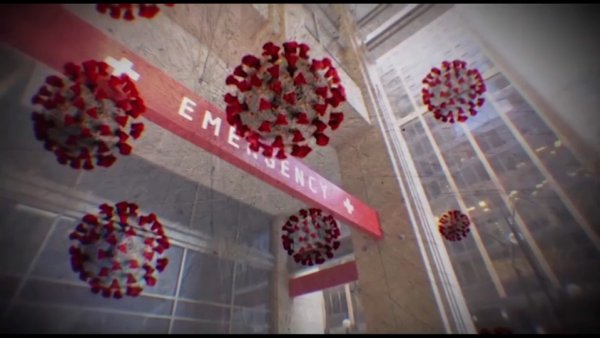 That beach was also closed to swimmers after shark sightings on Monday, Tuesday and Wednesday.

And Friday afternoon, two sharks were spotted in the space of an hour at Marconi Beach, also in Wellfleet, clearing swimmers from the water from 2 p.m. to 3:50 p.m.

All the sharks spotted on or near the cape in the summer of 2019.

Sharks have been sighted off Cape Cod over 200 times this year, according to the app.