Barnstable County has recorded more than 1,000 new positive COVID-19 tests in the past 14 days, with a positive-test rate of 5.6% that is more than double the statewide average.

Sharing those figures on a call Thursday with other members of Cape Cod's COVID-19 Response Task Force, Vaira Harik of the Barnstable County Department of Human Services said that, while case counts and positivity percentages are ticking up statewide, the county's rate of increase "seems to have outstripped our neighbors in other towns and counties."

The islands of Nantucket and Martha's Vineyard appear to be showing signs of an uptick as well, she said, with 13 new cases announced Wednesday on Nantucket and seven in Dukes County. Seventy-three new cases were reported Wednesday for Barnstable County, Harik said.

Barnstable Public Schools were set to transition into all-remote learning Thursday after the district recorded 28 COVID-19 cases on Monday and Tuesday and 45 the previous week.

The 2021 summer travel season is shaping up to be busy.

Sen. Julian Cyr said local officials are "extremely concerned" about the outbreak in the mid-Cape area, particularly affecting Barnstable and Yarmouth. He said they're asking residents to assume that COVID-19 variants are present in their communities, and to avoid unnecessary large gatherings, travel and indoor activities.

Many Cape Codders, Cyr said, are hoping for a summer similar to last year's, when broad compliance with public health guidance kept case numbers relatively low, with mostly single-digit growth, in the tourism-heavy region and the local economy experienced a busier summer than anticipated.

"We've said this a bazillion times, but we cannot emphasize enough how important it is to wear a mask that covers your nose and mouth, in particular following CDC guidance around a double-mask, washing hands and surfaces frequently, avoiding large gatherings, particularly gatherings that occur indoors," he said. 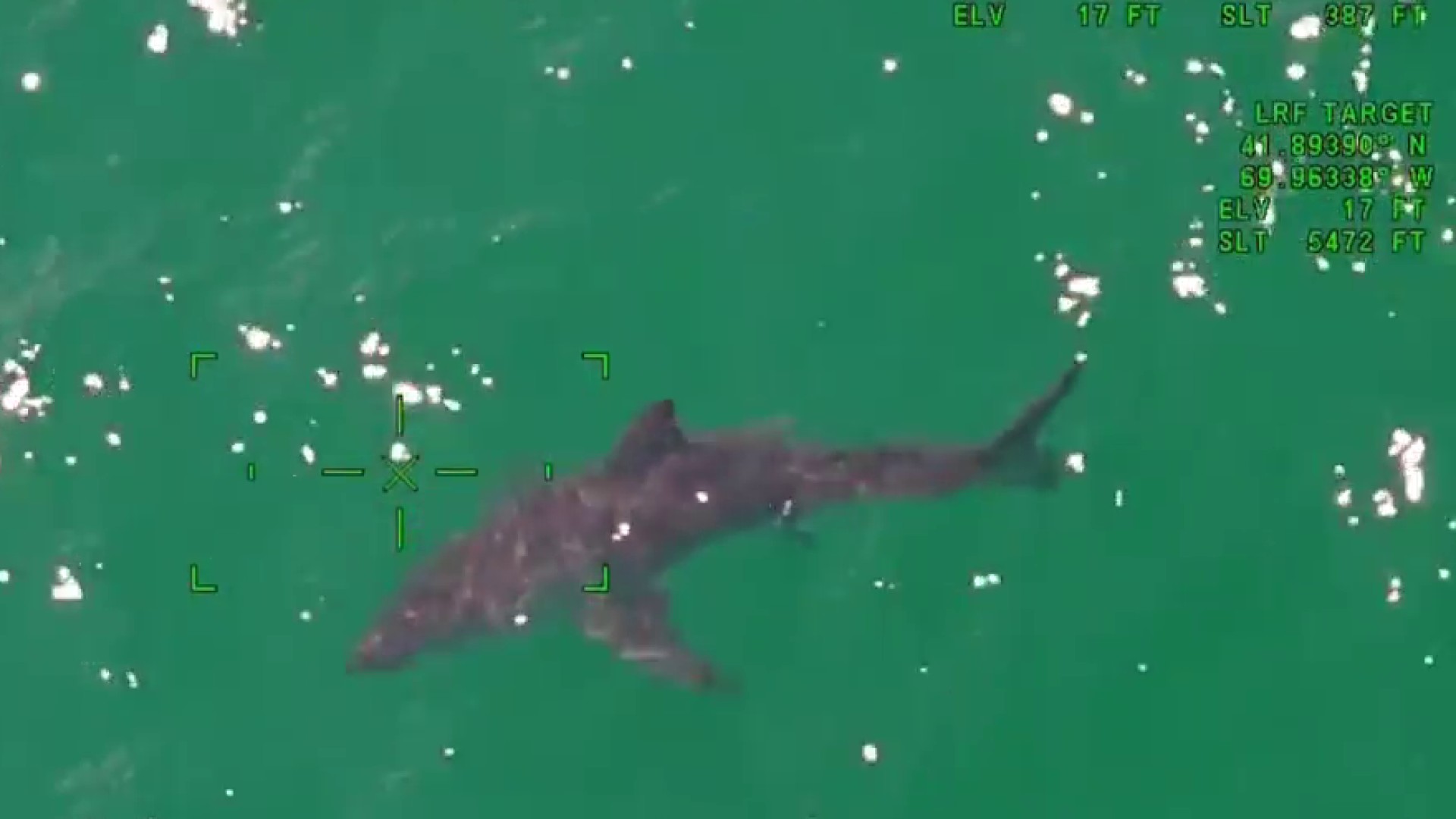 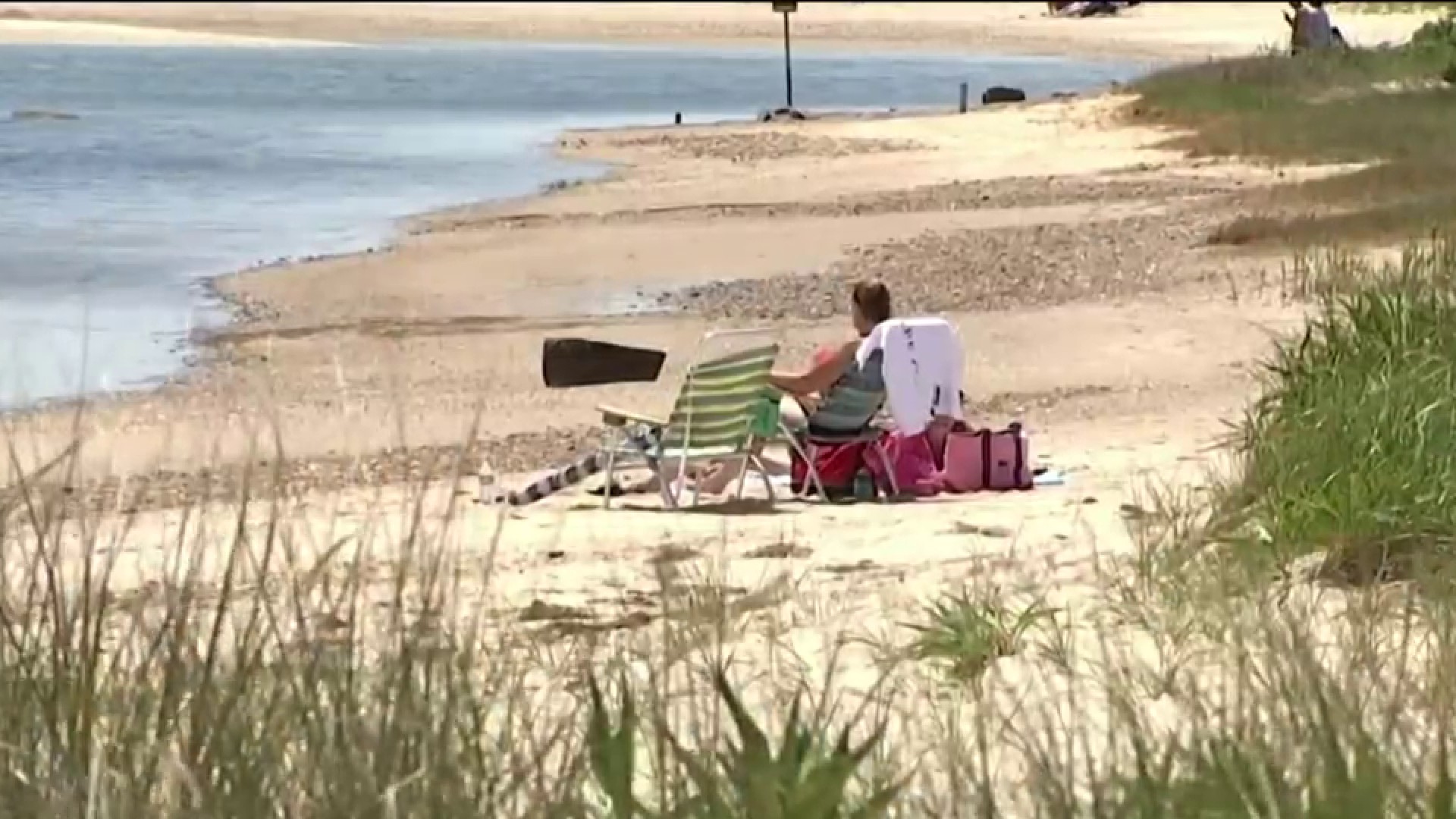 Desire for Normalcy Is Fueling a Busy Travel Season