Car Slams Into Building in Carver

Police believe the crash was an accident and no charges have been filed.

A building is destroyed after a head on collision with a car on Saturday morning in Carver, Massachusetts.

Thirty-year-old Ayman Azmy Hanna was driving a 2005 silver Honda CRV when he slammed his car into a building located at 80 Main St. The commercial building was home to a Dunkin Donuts, a dry cleaner and laundromat called The Cleaner Spot, and the restaurant Tan’s Gourmet. Officials from the Carver Police Department say Hanna drove straight into the front building and caused significant damage.

The largest point of impact was near Tan’s Gourmet. Fortunately the restaurant was closed, leaving that portion of the building empty at the time of the accident. 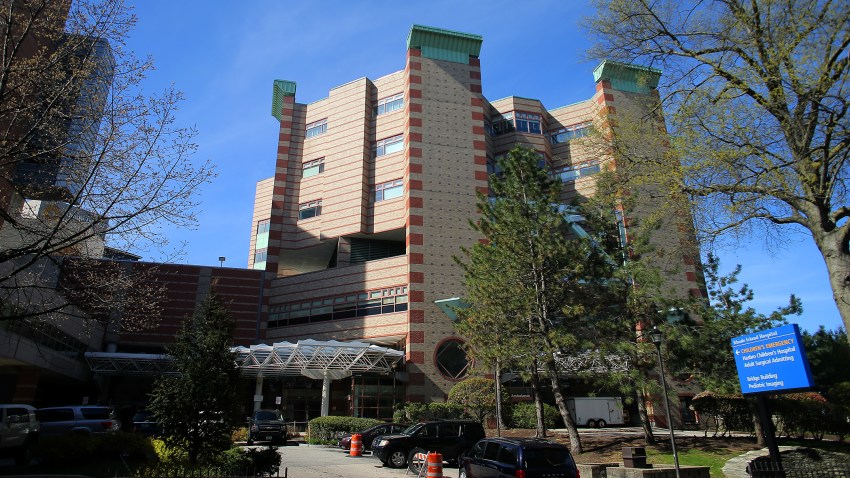 Police believe the crash was an accident and no charges have been filed.

Hanna told police he was “shaken up,” but was not harmed.