Mazzulla said he's part of regular, late-afternoon games at Boston's TD Garden and got hit in the face on Tuesday before the Celtics faced Houston. He met the media a short time later with his eyes red and irritated, but ended up not coaching Boston's victory against the Rockets. The 34-year-old was diagnosed with corneal abrasions in both eyes.

"It just didn't get much better. I think in a situation like that I thought it was a good opportunity to trust and empower the staff and the guys,'' Mazzulla said before the Celtics began a four-game trip against West-leading Denver. "I didn't feel like I was at my best and I didn't want to be a distraction.''

Mazzulla was asked what he saw as the Celtics beat the Rockets and then the Los Angeles Clippers two days later.

"I couldn't see the first game. It was hard to open my eyes, so I got nothing from the Houston game,'' Mazzulla said, smiling. "By the time the Clippers game started I was kind of able to watch with the lights off and glasses on. It was fun. It was a good perspective to be able to observe the team from the outside. It was also fun watching our staff and watching the guys.''

Mazzulla said he didn't "monitor'' Stoudamire because he's a "really good coach'' and was proud of how the staff and players responded without him.

The Celtics have had some practice with changes on the bench, as Mazzulla took over for Ime Udoka after he was suspended for the entire season for violating team policies. The Celtics have so far declined to remove the interim tag from Mazzulla, who was the NBA's Eastern Conference coach of the month in November.

"It says a lot more about the coaching that we have in place. It kind of ran itself,'' Mazzulla said of his absence. "Our staff really stepped up and of course our players stepped up.'' 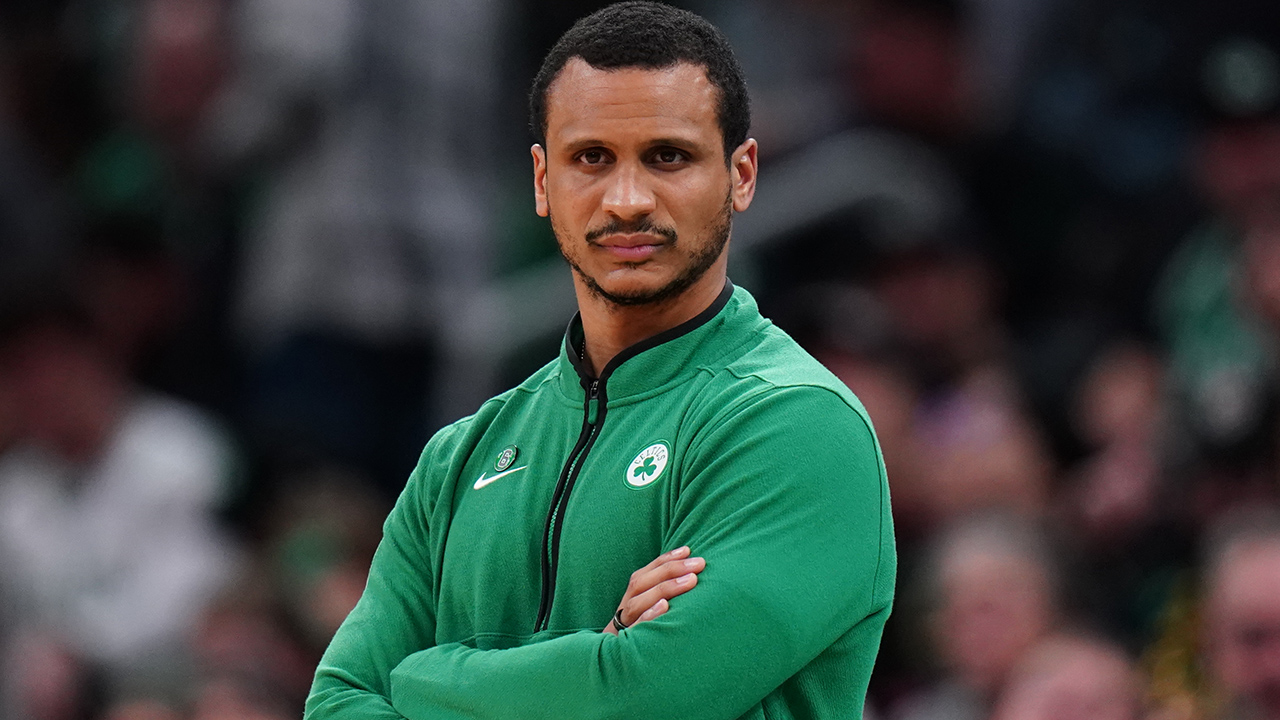 How Celtics' Joe Mazzulla Suffered Eye Injury That Will Sideline Him Vs. Clippers 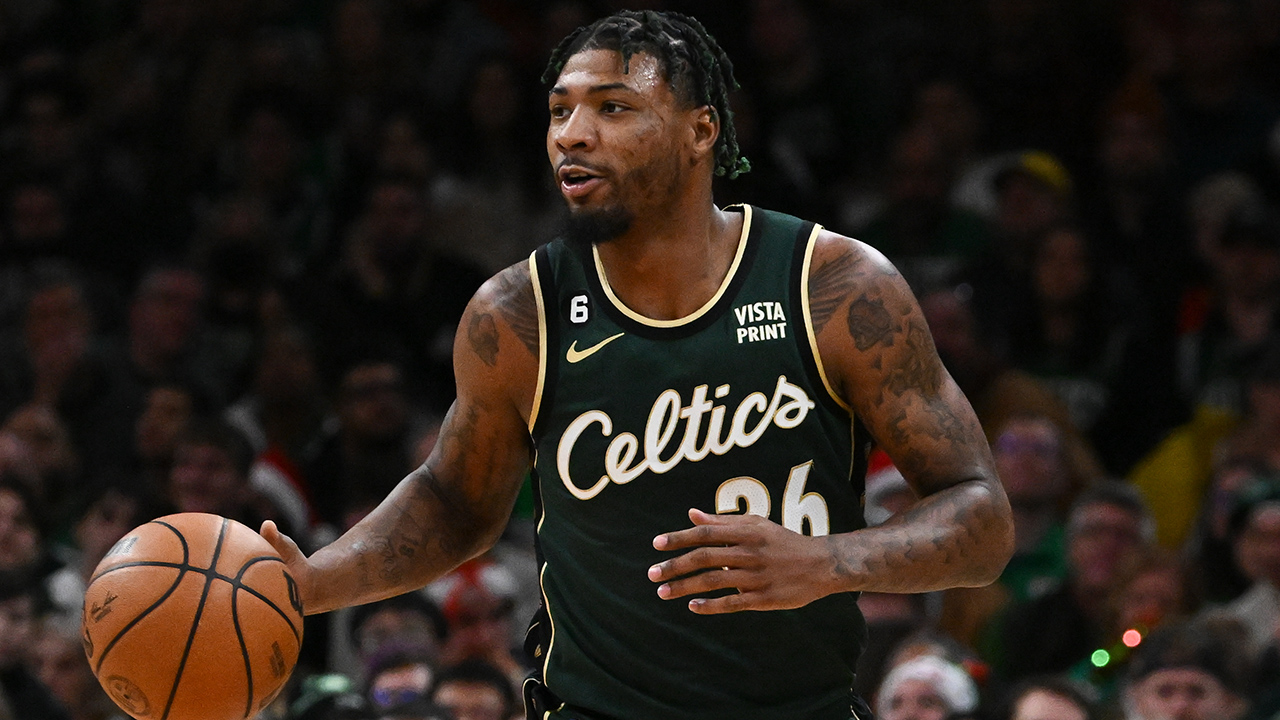 Marcus Smart Explains Will Smith's Involvement in Proposal to Girlfriend