Bruins Kick Off Playoffs, Celtics Look to Game 2 After Loss

“Not going to lie, I didn't love it,” Celtics fan Nick Mannetta said

The Boston Bruins are gearing up for the NHL playoffs while the Celtics look to Game 2 after a disappointing start to the second-round series of the NBA playoffs.

The Boston Celtics fell to the Milwaukee Bucks Sunday with a final score of 101-89. The C's and their fans now look to Game 2, which will be held at 7 p.m. Tuesday in the TD Garden.

The Bruins begin their playoff run on the road, with Games 1 and 2 in Carolina against the Hurricanes. Game 1 is scheduled for 7 p.m. Monday.

The Bruins have had their issues with the Carolina Hurricanes this season, losing all three matchups. They were outscored 16 to 1. But the playoffs offer a fresh start in their quest for the cup.

Meanwhile, the Celtics did pretty much everything they wanted to on the defensive end against Giannis Antetokounmpo. They just couldn’t overcome what Milwaukee collectively did to them when they had the ball.

Boston produced its worst offensive performance of this postseason during its loss to the Bucks on Sunday, shooting a playoff-low 33% (28 of 84) with just 21 assists and a playoff-high 18 turnovers.

Milwaukee did it by limiting Boston’s top two scorers, Jayson Tatum and Jaylen Brown, to 21 and 12 points respectively, on a combined 10-of-21 shooting.

The Celtics scored the fewest points in a game since late December. It was the first time they lost by double digits since February.

While the Celtics couldn’t score enough to take Game 1 against the defending champs, they came in with the assist – to help boost sales at area bars and restaurants.

Fans who went watched at the TD Garden Sunday drowned their sorrows at local watering holes after the game.

“Not going to lie, I didn't love it,” said Celtics fan Nick Mannetta

“Typically I go home and cry,” admitted Patrick Haggen. “I don’t think we threw the ball enough. Set up for the three pointer far too often. I think we have to go at Giannis. Think we have to make him play the game. I think we are way too settled on playing the Milwaukee Bucks game.”

While Celtics fans were not out to celebrate, the few Bucks fans who were in town were doing just that.

“We're going to have a couple of drinks tonight and we're going to celebrate it," said Milwaukee fan Jason Mackie. "But there's always Game 2.” 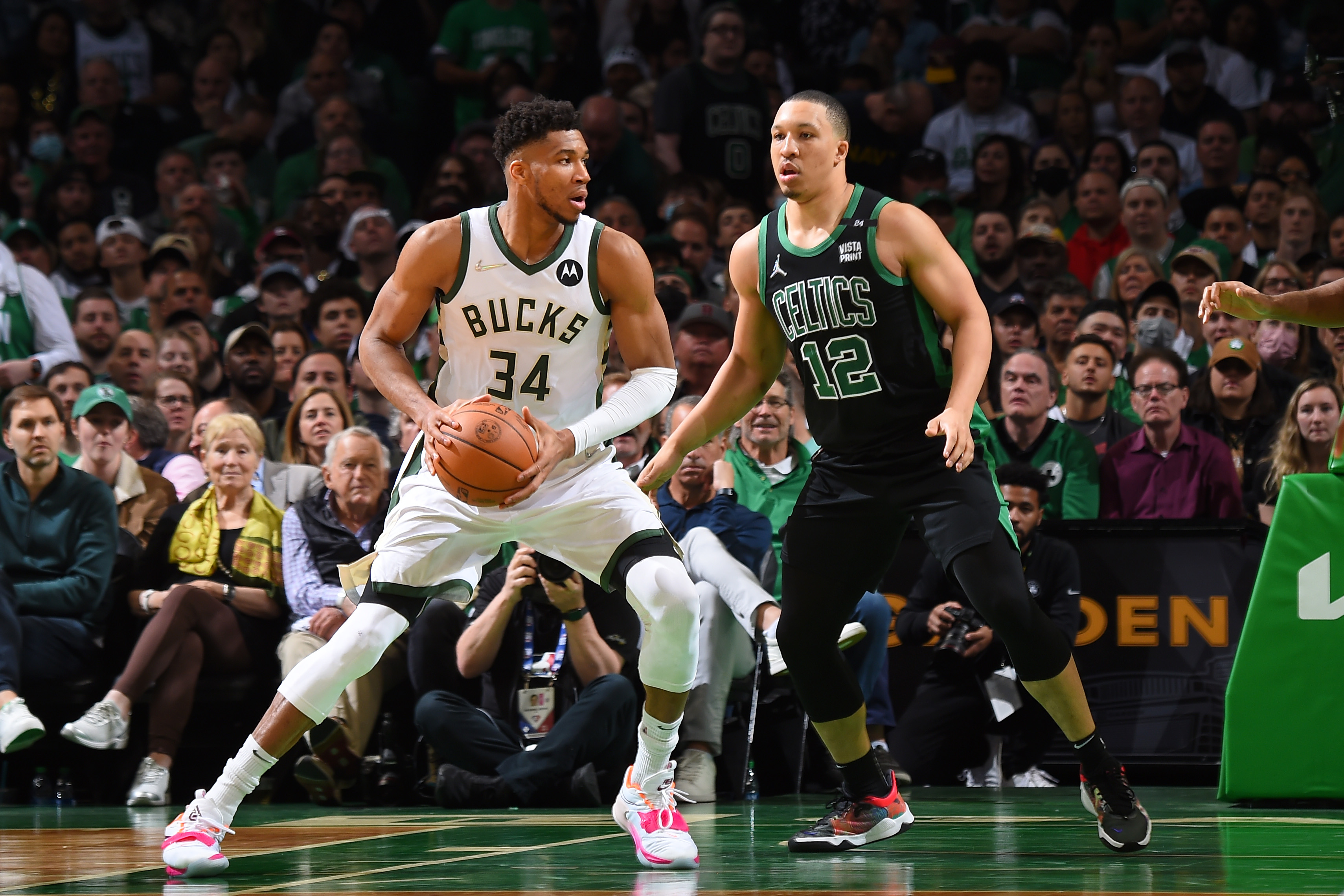 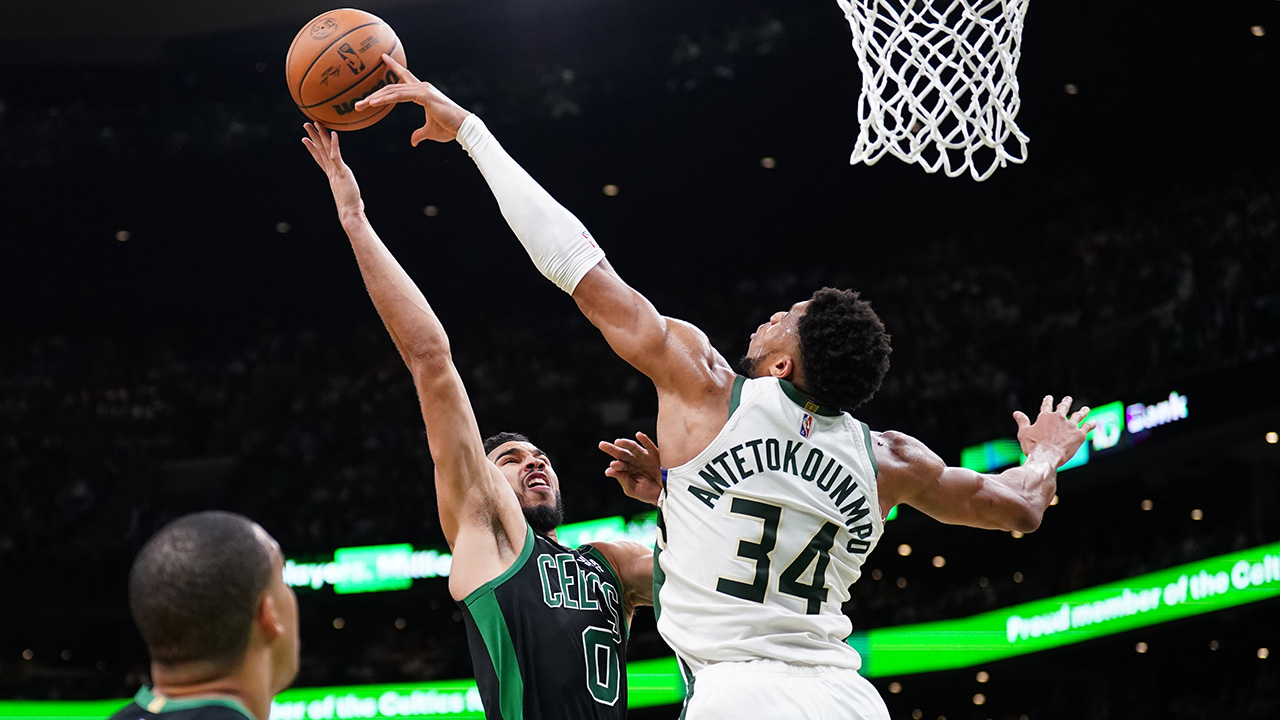