China's COVID Lockdown: Boston Doctors Explain What It Could Mean for the U.S.

Top Boston doctors explained what the recent COVID-19 spike could mean for the U.S. in terms of both cases and its economic impact

Though COVID-19 cases remain low in the West, China is currently in the midst of its worst outbreak since the initial height of the pandemic in early 2020. The latest surge in cases, fueled by the highly transmissable omicron variant, has forced some manufacturing hubs across the country to suspend or limit production.

China locked down 17.6 million people in the manufacturing city of Shenzhen and other major cities as the government takes action to get omicron cases under control. The most affected regions account for 16.7% of the country's Gross Domestic Product, according to estimates.

Should the U.S. be worried that a similar rise in cases could be coming soon? And even if there isn't a corresponding spike here, what will be the economic impact of China's latest shutdown?

Dr. Daniel Kuritzkes, Brigham and Women's Hospital's chief of infectious disease, said the surge in China is a stark reminder that the pandemic happens in waves.

"This is further evidence that the pandemic is not synchronous. It doesn't happen all together at the same time in all countries across the world," he said. "What we are seeing is this wave of omicron finally making its way into Asia, which had been relatively closed off to travel and commerce previously."

Boston Medical Center's Dr. Sabrina Assoumou agreed with her colleague. She said officials should use this surge in China to prepare here at home.

"This is a time where we should prepare and make sure we get as many people vaccinated as possible to prevent another surge here," she said.

Top Boston doctors talked about a recent study found that even mild cases of COVID can cause damage to the brain, a new study on long COVID and Pfizer’s vaccine documents on NBC10 Boston’s weekly “COVID Q&A” series.

On Tuesday, China recorded 5,100 cases, the highest number since the start of the pandemic. This led to officials closing down major cities and even shutting down businesses such as Apple, Toyota, and Volkswagen.

Dr. Shira Doron, a hospital epidemiologist at Tufts Medical Center, said that while that number of cases may seem low, China has a different approach than other countries.

"What [China] calls a surge is a number of cases that are way lower than what we tolerate," she said. "They are taking aggressive measures to curb an increased case number that we here do almost nothing about."

The doctors said the lockdown in China could also have serious economic impacts within the U.S.

Doron echoed that statement. "They have a different approach. They really are trying to reach that zero COVID status, but that in it itself will affect supply chains and other things like that." 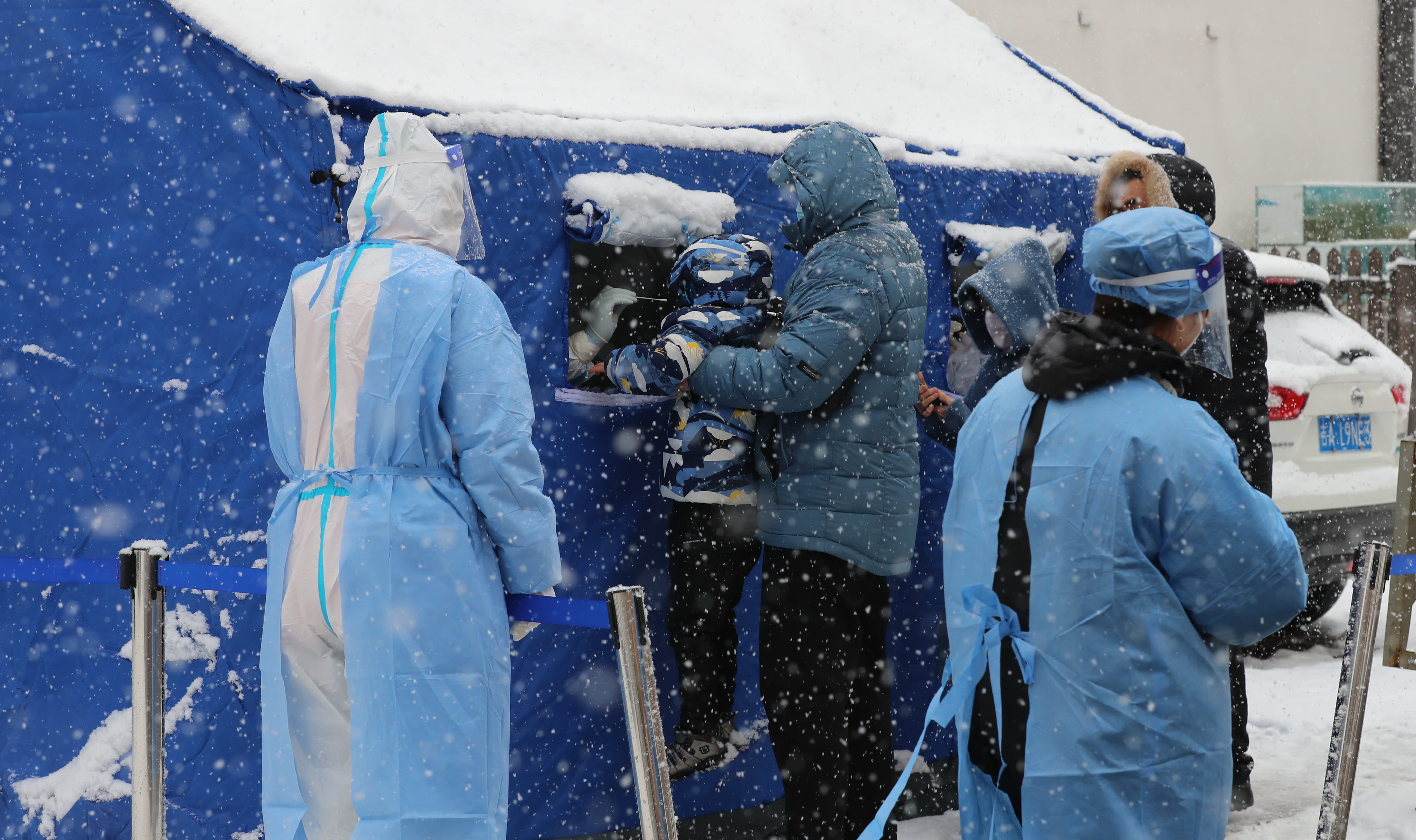 China's Covid Spike: What We Know and Don't Know About Its Economic Impact 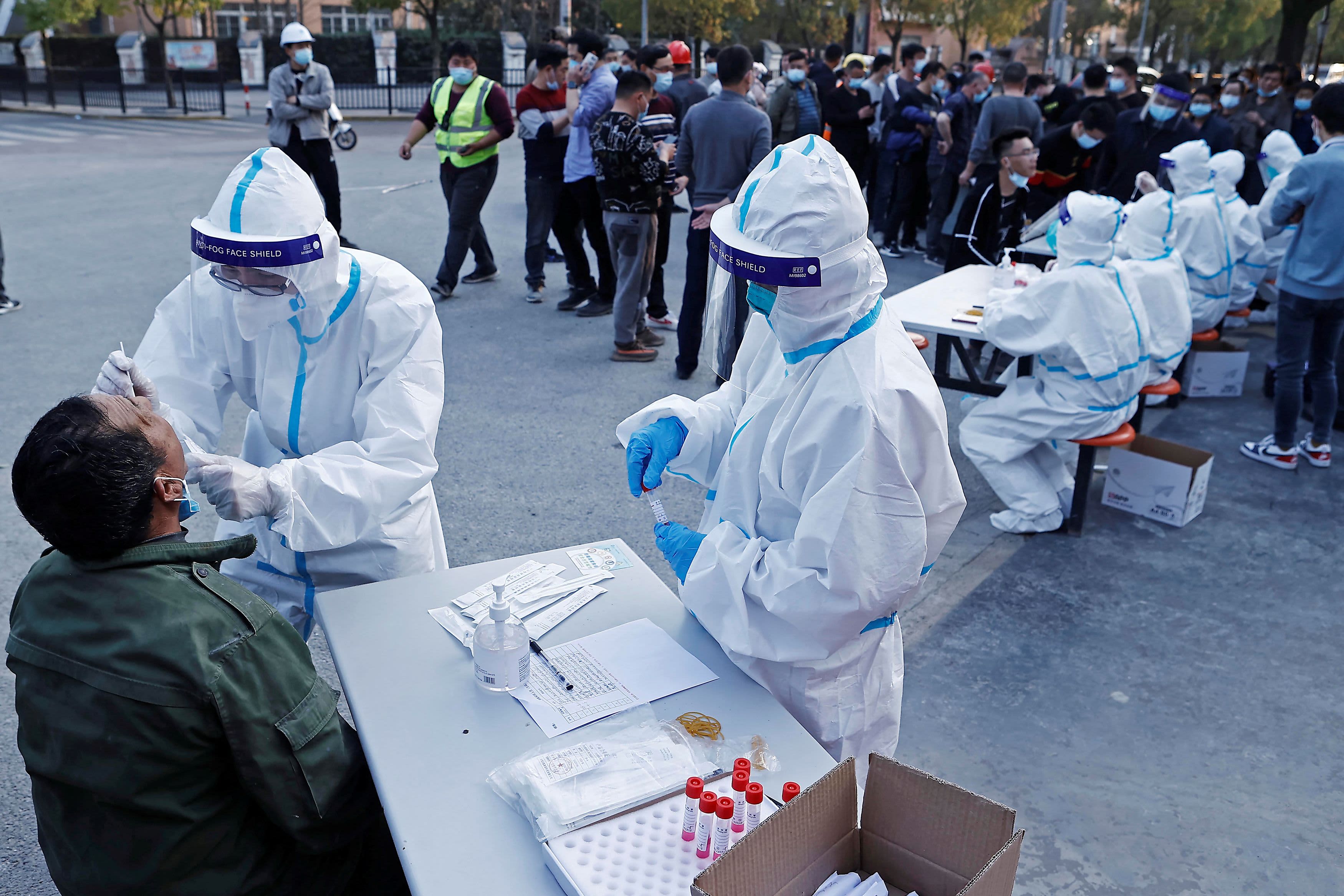 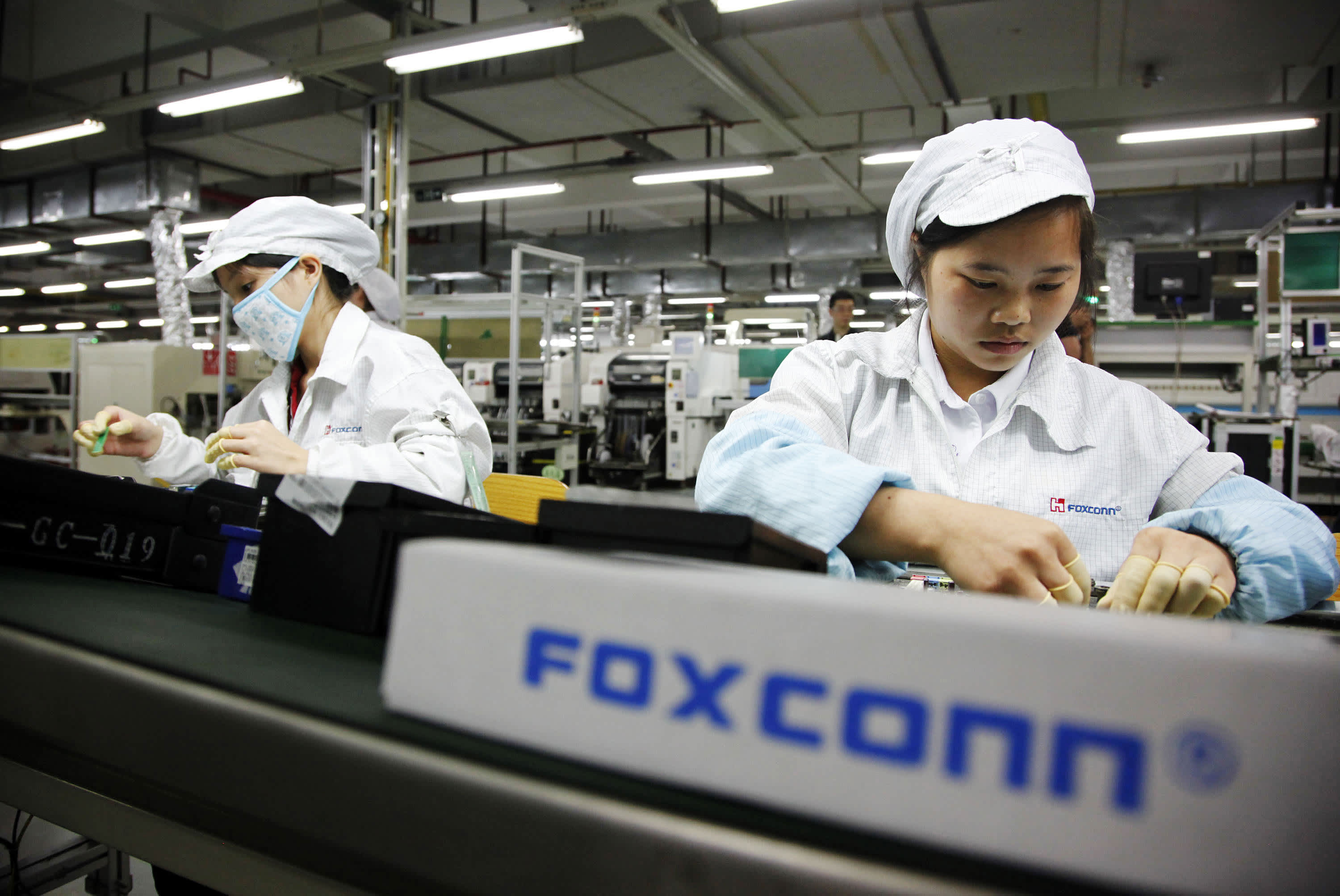