One leading doctor in Massachusetts declared that "the worst is behind us," as the number of COVID-19 cases drops dramatically

Massachusetts has seen a steep decline in coronavirus cases since its most vulnerable residents began getting vaccinated, according to reports.

The peak of COIVD-19 hospitalizations during Massachusetts’ second surge was 2,428 patients on Jan. 4. But by Sunday - two months and more than two million vaccine doses later - that number is down to 665.

Todd Ellerin, director of infectious diseases at South Shore Health, attributed the downward trends to the state's prioritization of people most likely to be hospitalized during the vaccine rollout, according to the Boston Herald.

The data lead Ellerin to believe "the worst is behind us," the newspaper reported.

Massachusetts is also seeing a drop in the number of COVID-19 cases and deaths in long-term care facilities.

UMass Memorial Medical Center said that Worcester’s DCU Center Field Hospital plans to shut down in the coming weeks due to the decline in cases. The field hospital has treated about 650 patients over the past three months

Doctors have said community transmission is also down.

There have now been 559,083 confirmed cases and 16,085 deaths in the state, according to the Massachusetts Department of Public Health. Another 332 deaths are considered probably linked to COVID-19.

Sunday's report showed the percentage of coronavirus tests coming back positive, on average, ticked down to 1.66% from 1.79% on Saturday. 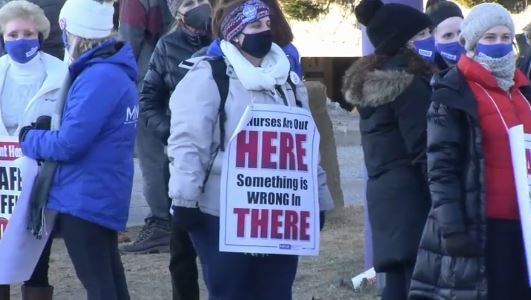 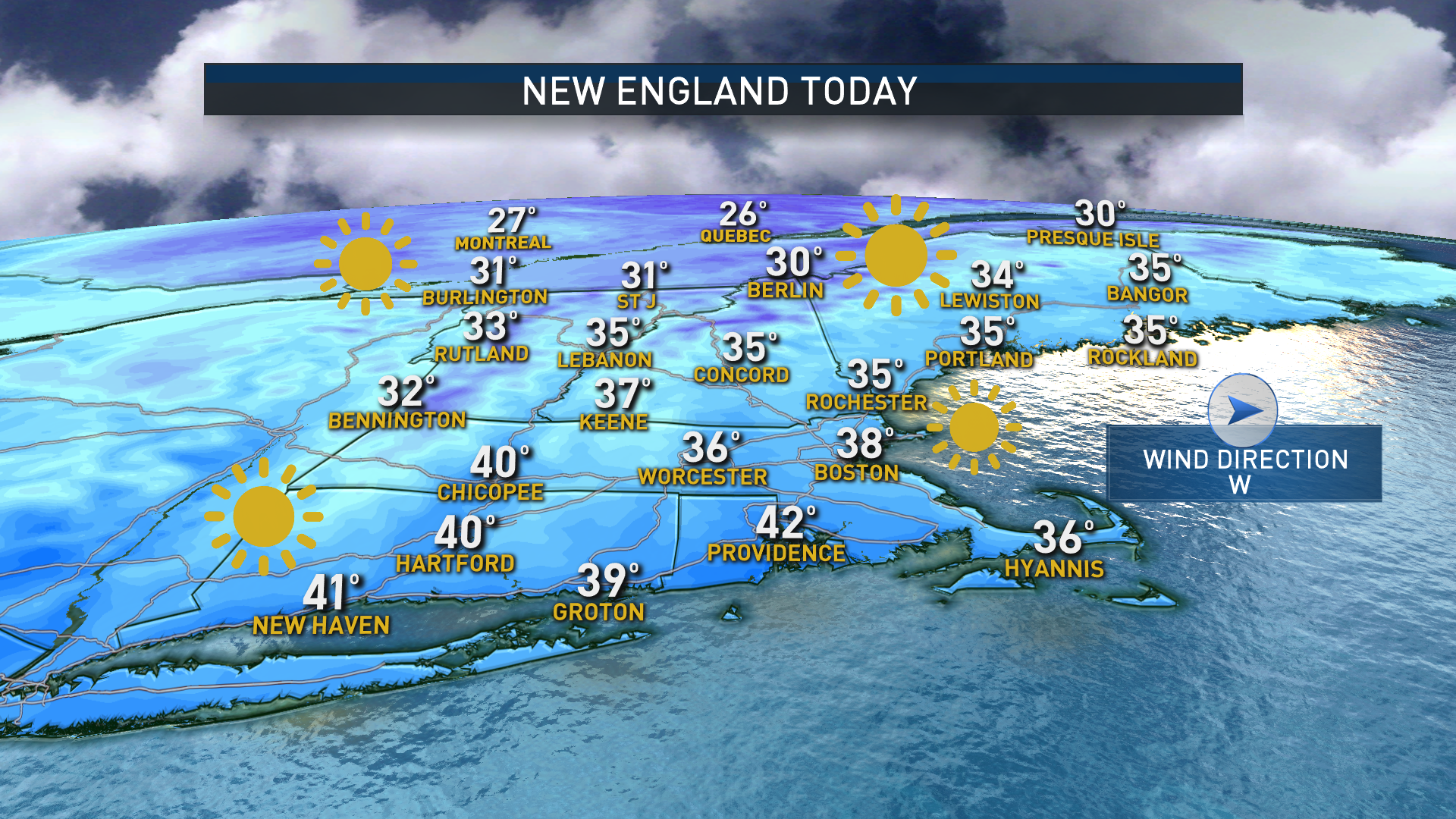