The iconic race will be held on Monday, September 14

The Boston Marathon will be postponed until September amid the global outbreak of the novel coronavirus, Boston Mayor Marty Walsh said Friday.

In a news conference, Walsh said the race would be pushed from April 20 to Sept. 14 in a bid to reduce risks associated with COVID-19.

The decision was made after consultations with the Boston Athletic Association, the organizer of the race, as well as municipalities along the route.

"Our expectation — and it's an expectation and a hope right now — is that this date will get us to a safer place in relation to the spread of the coronavirus," Walsh said in a news conference from City Hall.

"Our priority right now is making sure the health and safety of the runners, of the fans, of the medical personnel, first responders, residents of the Commonwealth of Massachusetts (and) visitors from around the world."

The mayor added that the marathon and the weekend preceding it would serve as a "cornerstone in a campaign to help businesses — local businesses — recover from this entire episode."

The announcement came after days of speculation over the fate of this year's marathon, an iconic event that brings in roughly $200 million to the area each year.

On Tuesday, Gov. Charlie Baker declared a state of emergency over the outbreak.  As of Thursday, Massachusetts had reported 108 cases of the coronavirus, an increase from 95 the previous day.

Walsh was joined by Thomas Grilk, chief executive officer of the Boston Athletic Association at the news conference.

More than 30-thousand amateur and professional runners have signed up to run the 124th Boston Marathon.

More on the Impact of Coronavirus 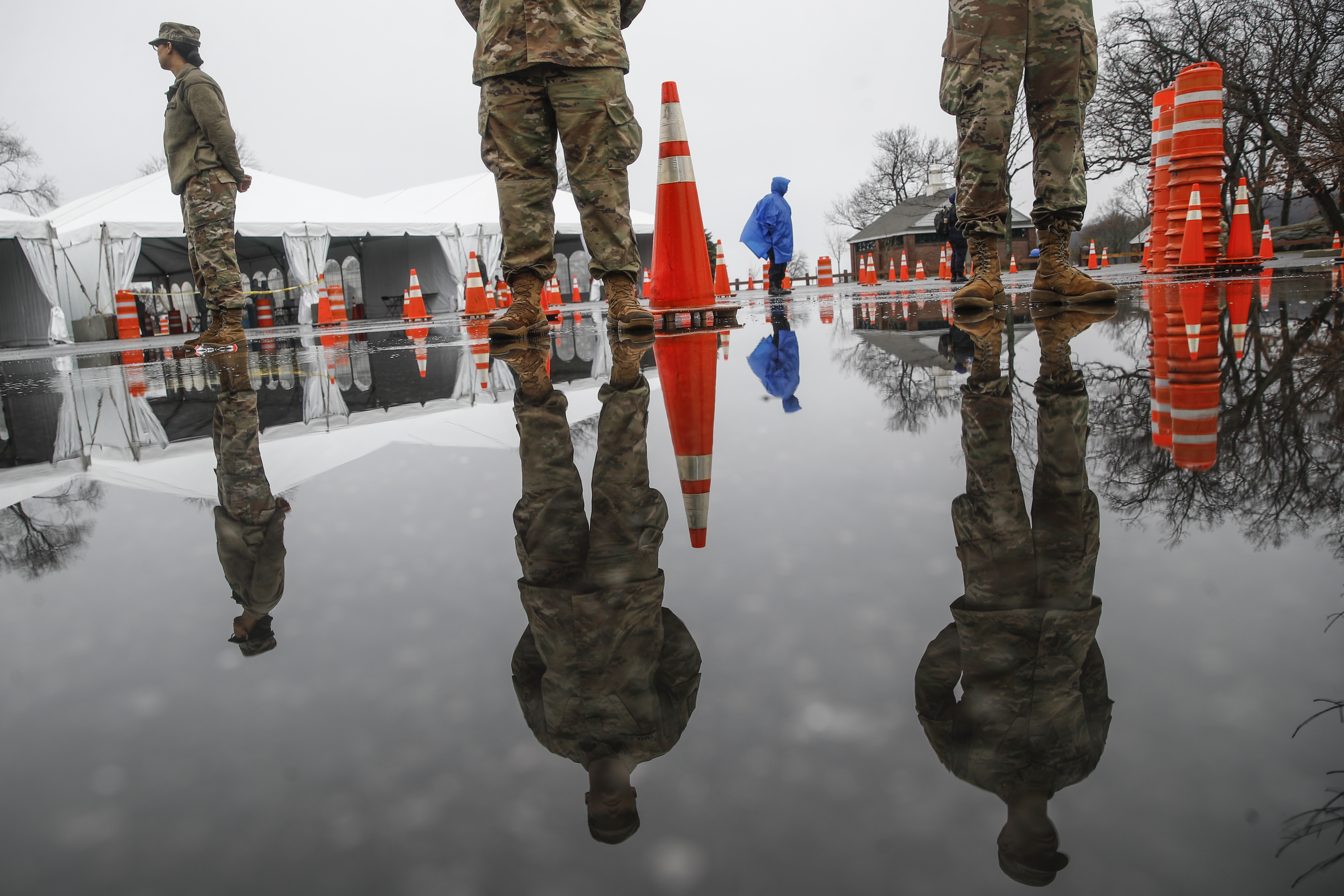 Boston Mayor Marty Walsh has been talking with communities along the route of the Boston Marathon, and it's possible that the race may be delayed until autumn, a source said.

The Heartbreak Hill Running Company on Thursday called off group runs amid the COVID-19 outbreak.

"I think it's just responsible leadership at this point. I believe in the local scientists and officials and their guidances," said Dan Fitzgerald of the Heartbreak Hill Running Company. 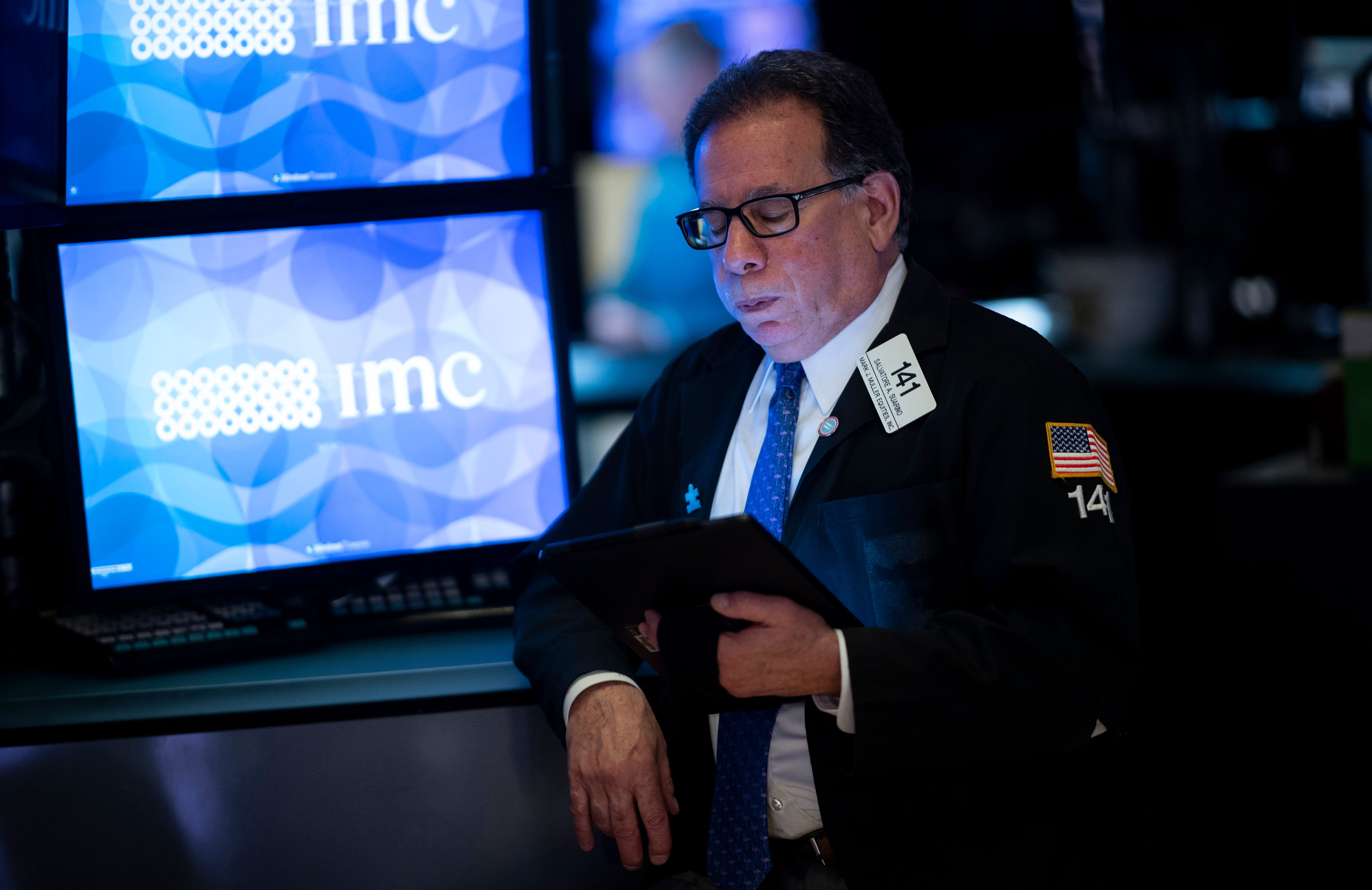 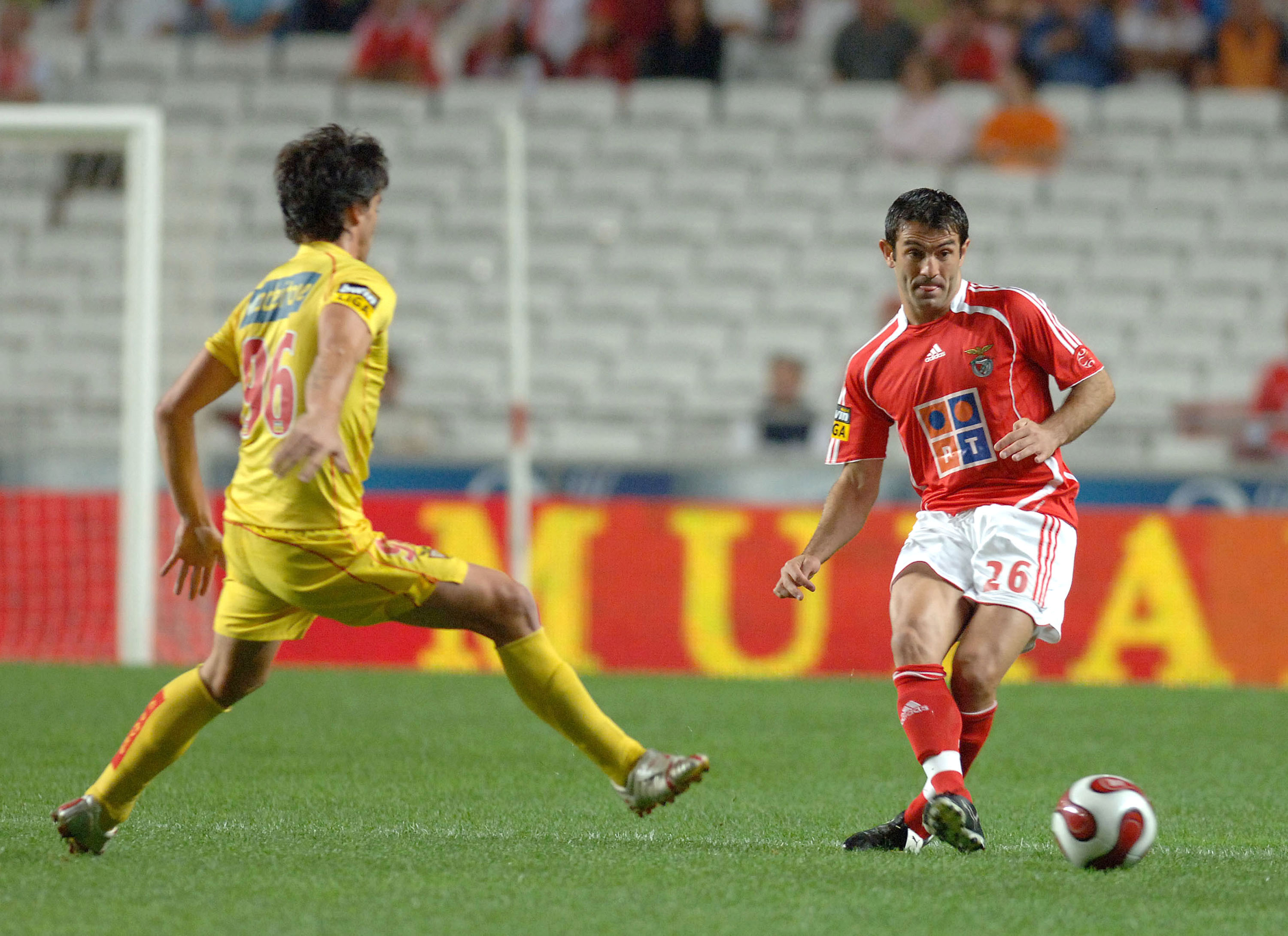