The driver of the car remained on the scene

A dog was killed and a pedestrian injured in an early-morning crash on Friday in Quincy, Massachusetts.

Quincy police said they received numerous calls around 5:25 a.m. reporting a pedestrian struck in the area of Hancock and Carruth streets.

The pedestrian, believed to be in his 60s, was taken to Boston Medical Center with serious injuries. His dog was struck and killed in the crash.

The driver of the car remained on scene. While there is a crosswalk in the area, police said they are not sure at this time if the pedestrian was in the crosswalk when he was struck.

Hancock Street northbound will be closed from Furnace Brook Parkway to Merrymount Road as police continue to investigate the crash. Motorists are urged to seek an alternate route and expect delays. 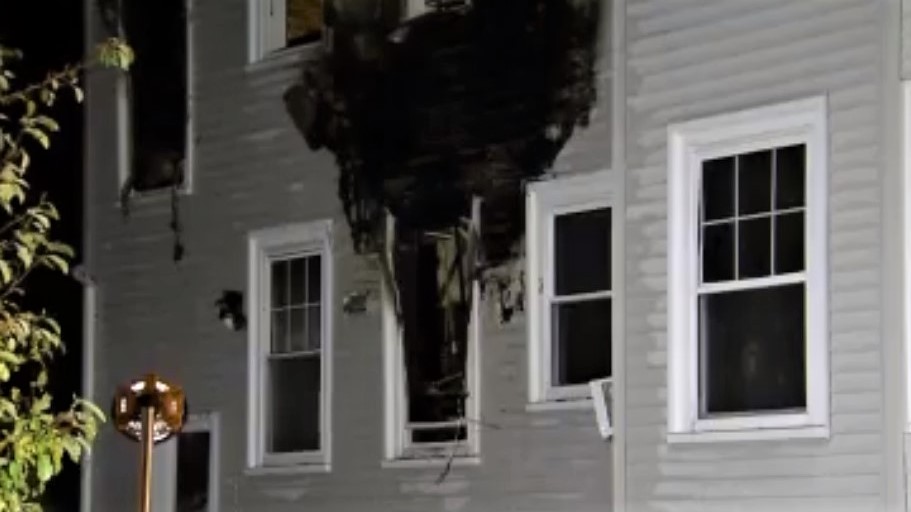