State police troopers with vaccine exemptions aren't allowed to have contact with the public or wear their uniforms, the union said.

Massachusetts State Police troopers with medical exemptions to the coronavirus vaccine mandate are being punished and "punitively pushed out," their union representatives said.

Five officers who received exemptions will have to work a desk job for the remainder of their careers, the State Police Association of Massachusetts said in a statement posted on Facebook. The troopers aren't allowed to have contact with the public or wear their uniforms, the union said.

"This is no way to treat our Troopers," the union wrote. "Our members answered every call for service throughout the pandemic without hesitation. They were good enough for this Commonwealth during the height of the pandemic and now they have been shunned."

The order, issued by Gov. Charlie Baker in August, requires employees of the Executive Department to be fully immunized or have applied for an exemption. Those who don't get the shot and aren't exempt face suspension without pay and risk being fired, according to the state's website.

The mandate has been met with some significant pushback.

At least 150 troopers, if not more, resigned over the state's vaccine mandate amid a critical staffing shortage, the union said. Those officers are among hundreds of other executive branch employees who have been suspended or left state government work altogether two weeks into enforcement of Baker's order.

The State Police Association of Massachusetts tried to block the mandate from taking effect in Superior Court. But a judge denied the request, leaving unvaccinated troopers with just days to get their first dose of the Pfizer vaccine or face potential disciplinary action, including the loss of their job.

The union stated that their troopers are being, "punitively pushed out and made to be so uncomfortable they quit."

"These are just some of the unfair and unreasonable restrictions that so far five of our members are facing as punishment for having legitimate medical reasons making them unable to get vaccinated," the union said. "It’s time the Commonwealth stop playing games with their lives. We are not anti-vaccine, we are pro-public safety, let these brave men and women wear masks and get back to work!"

State Police and Gov. Charlie Baker's office did not immediately respond to requests for comment.

More on the Massachusetts Vaccine Mandate 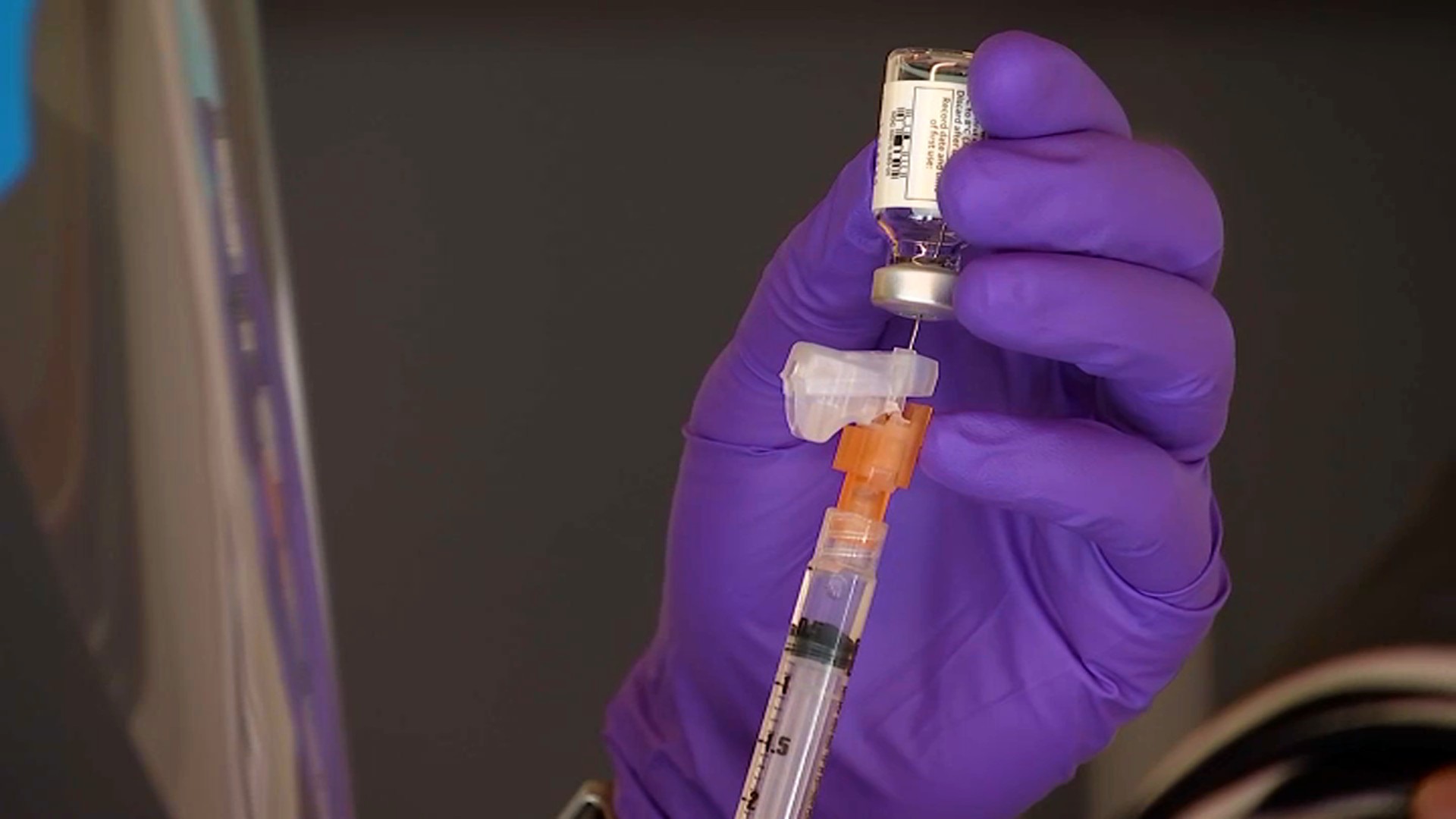 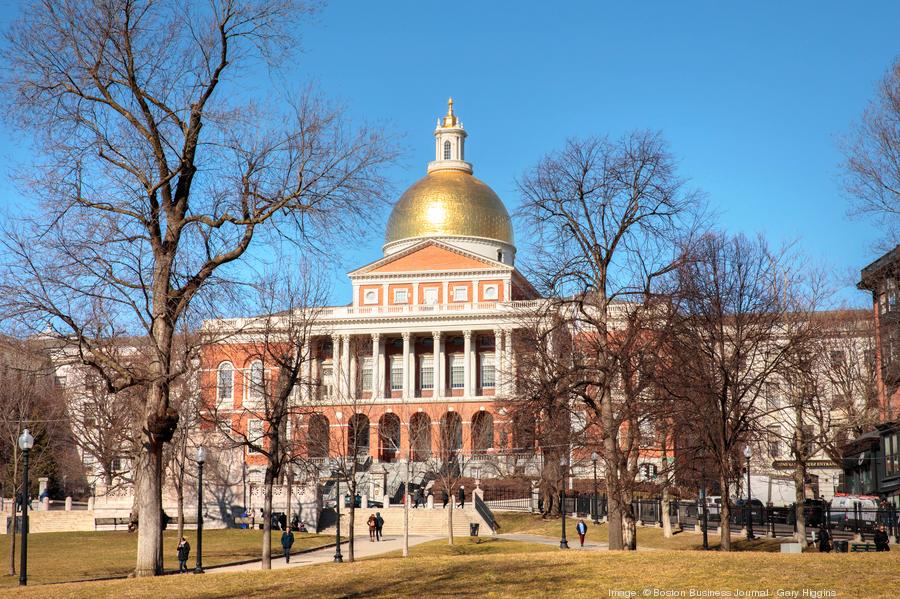 Hundreds of Mass. State Workers Suspended Due to Vaccine Order