After hitting the woman, the SUV sped away, but hit another vehicle on Summer Street and overturned, according to Taunton police

The alleged driver of a hit-and-run crash that killed a woman Tuesday in Taunton, Massachusetts, is being held without bail after a Wednesday court appearance.

Forty-two-year-old Roland Escobar faces a long list of charges after the crash that killed 59-year-old Lisa Rocha Tuesday afternoon. He was arraigned a day later in Taunton District Court.

Escobar allegedly hit Rocha on Main Street near Cedar Street around 4:30 p.m. She was seriously hurt and later died at Morton Hospital.

"It's been a terrible night, horrible day, I don't know," said the victim's son, Kenneth Rocha.

After speeding away, Escobar crashed into another vehicle and the SUV he was driving flipped over on Summer Street, police said.

A 911 caller had said the vehicle had been driving erratically. Escobar was taken to Good Samaritan Medical Center with non-life-threatening injuries.

The Bristol County District Attorney's office said Tuesday that he was taken into custody on a felony homicide charge of operating under the influence of drugs, operating under the influence of drugs resulting in death, manslaughter, assault and battery with a dangerous weapon and leaving the scene of a death and property damage, among other charges. 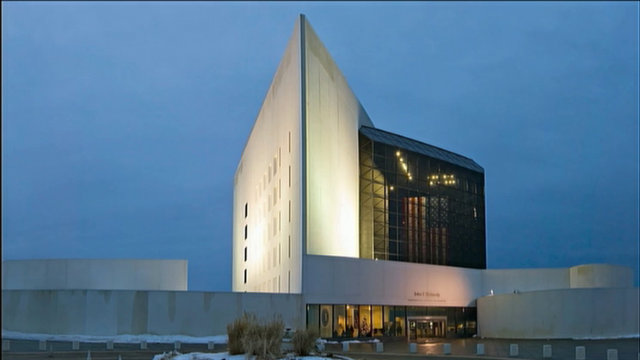 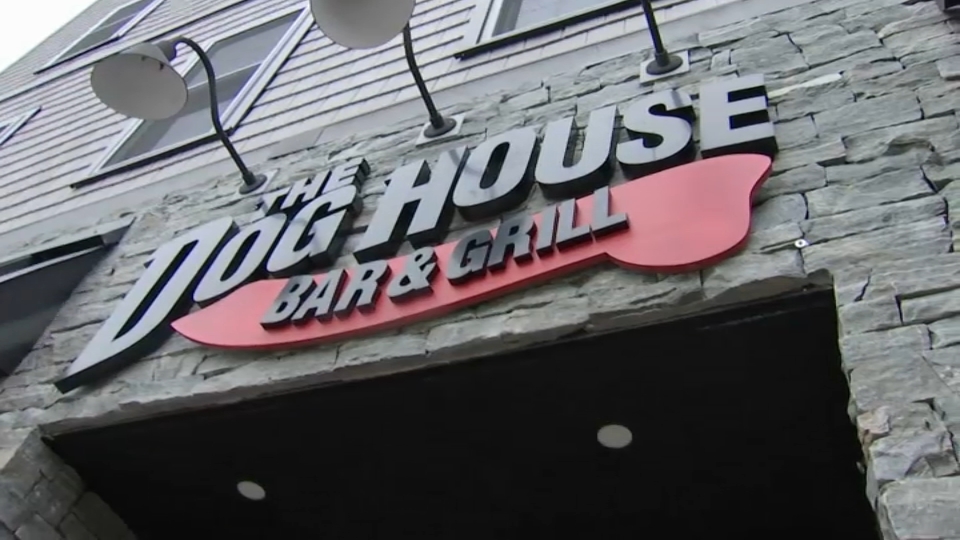 "I hope justice does the right thing and he's gone for a long time. He doesn't deserve any freedom," Rocha said Wednesday. "My mother has none."

This is Escobar's second offense of operating under the influence of drugs, prosecutors said.

A judge ordered that Escobar be held without bail. He is due back in court later this month for a dangerousness hearing.