Eversource crews rolled out of the company's facility in Waltham, Massachusetts, on Monday, heading south to assist with power restoration in Louisiana after Hurricane Ida left more than one million people in the dark.

Company spokesman William Hickey said, "We're ready to get down there to be ready to help our fellow Americans in the southern states."

Ida crashed into the Louisiana coast Sunday, cutting power to millions, activating the mutual assistance network of power providers across America. Eversource is sending some 40 crews comprised of more than 100 people to help get the lights back on. 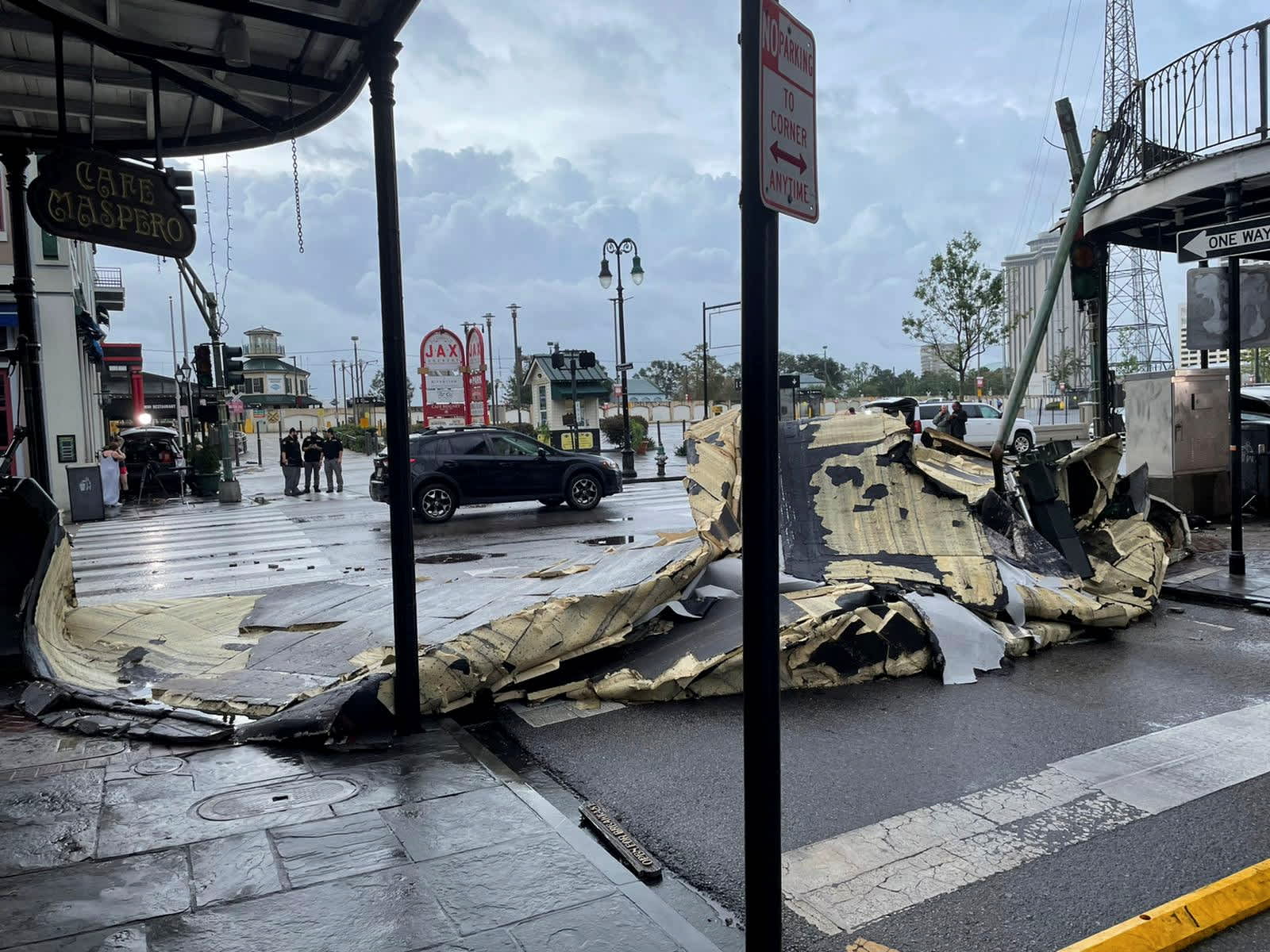 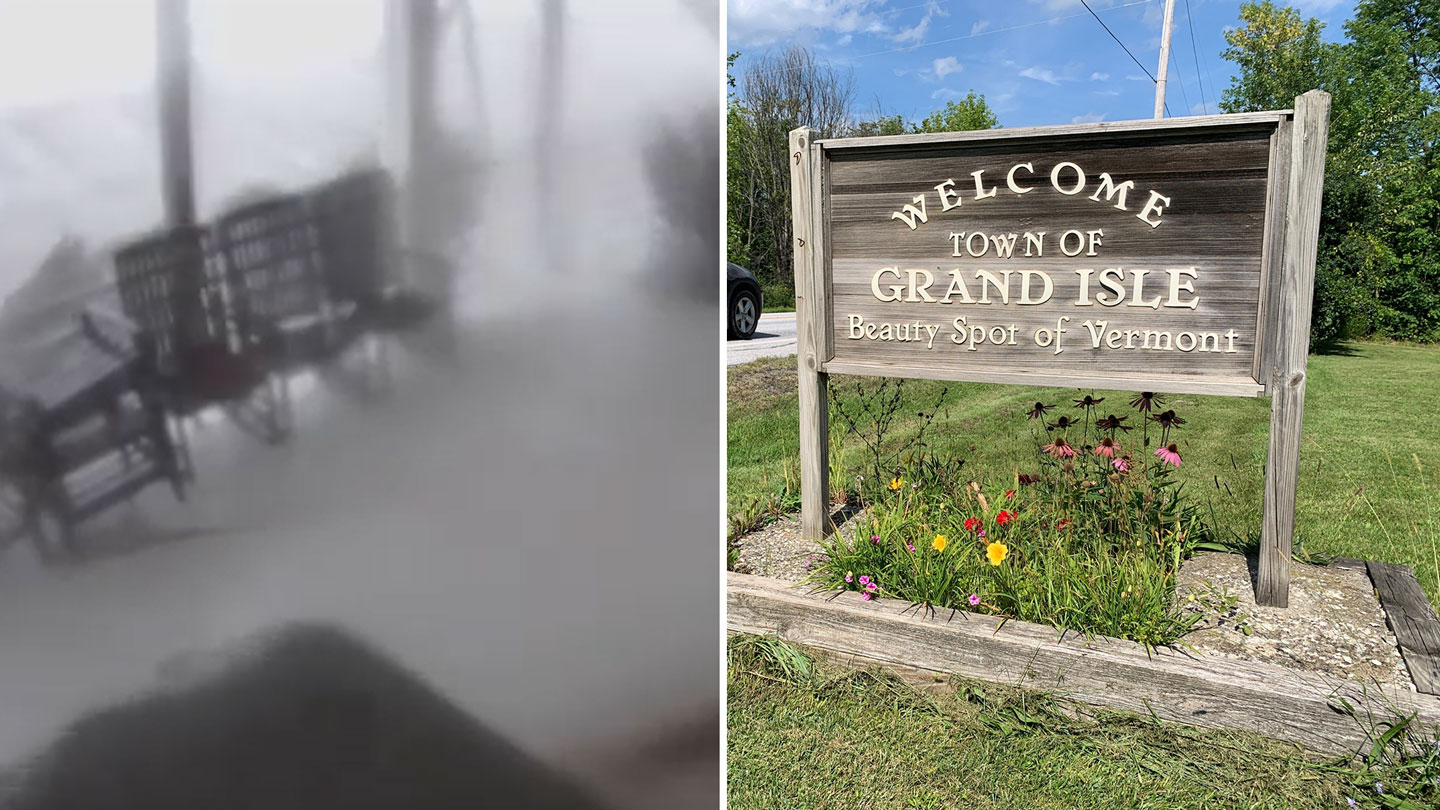 Hickey says they are ready to get to work right away.

"Once they arrive on Wednesday they'll be assigned specific locations and assignments by Entergy Louisiana," he said.

Mass. Task Force 1 is on a faster road south. The group of medical professionals and emergency responders left Sunday with plans to arrive Monday evening. Its leader, Fire Chief Sean Brown, has done this before.

"Matter of fact 16 years ago today I deployed down to Hurricane Katrina with the task force," he said.

A total of 80 volunteers -- including firefighters, police, medics and dog handlers from across New England -- were called by FEMA to help Louisiana with rescue and recovery efforts as the powerful storm moved in.

Their job is to rescue people trapped by high winds, rising waters and sometimes in collapsed buildings.

Chief Brown says they do it without using valuable local resources.

"So we have specialized rescue equipment for structural collapse, swift water rescue. Our communications equipment, our doctors, we are completely self contained to go in and have zero impact on the resources available in the local area and we go and support their operations," he shared.

Abby Evan’s recently moved from Massachusetts to New Orleans. On Saturday she packed clothes and her cats and evacuated ahead of Ida’s arrival.

“The drive from New Orleans to Gulfport is usually about an hour and it took us 4-and-a-half,” she said.

Winds from Ida pummeled Laplace, Louisiana, as the storm moved through the central part of the state

Evan said she has no idea when she can go back. She’s been in touch with a neighbor who stayed and told her it wasn’t too bad on their street.

“A couple of branches down. No real flooding. No power, obviously, but it seems my street in particular is intact,” she said.

It's good news, but there is still plenty to worry about. She’s been in contact with other friends.

“People are having a hard time getting in touch with people especially this morning," she said. "Cell phone service isn’t really working so I’ve had multiple friends who don’t know if their parents are okay.”