The heavy flames were knocked down shortly after 11:30 a.m.

Boston firefighters responded to a fire on Mansfield Street in the city's Brighton neighborhood on Monday morning.

The fire was reported around 11 a.m., according to Boston fire. Upon arrival, heavy smoke and fire were seen coming from the rear of the building's first floor.

The heavy flames were knocked down shortly after 11:30.

There were residents home at the time of the fire, officials said. No residents or firefighters were injured, but a dog died in the fire. 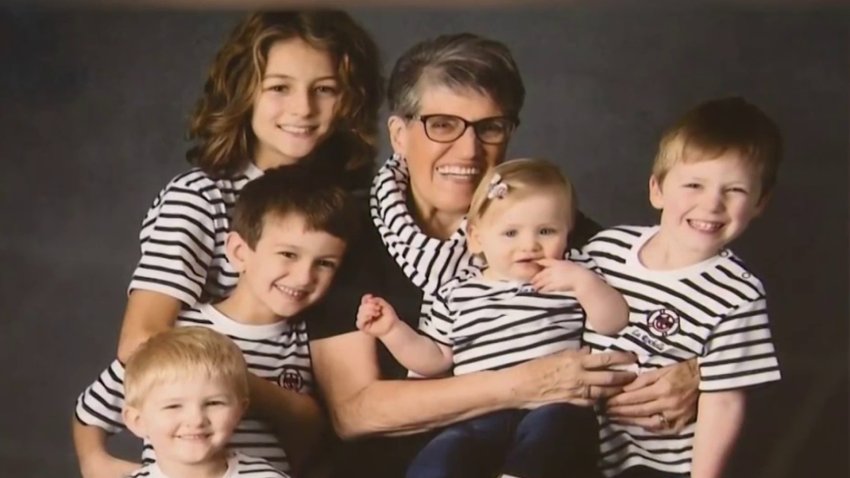 ‘I've Been Dying to Hug Those Kids': Grandparents Excited About CDC's Post-Vaccine Guidelines 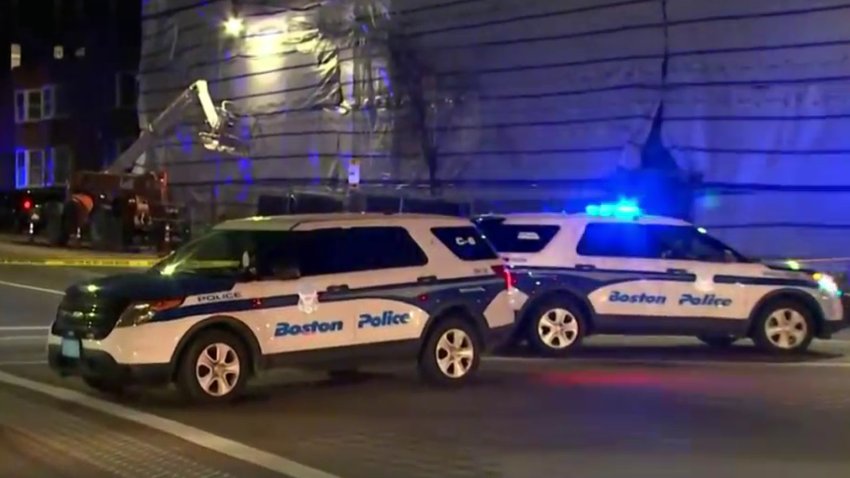