Students at a Massachusetts university will be holding a rally in an ongoing effort to take a stand against racism after a series of racial incidents on campus.

The 'Power to Fight March' and news conference will be held Tuesday afternoon at Framingham State University.

Since October of last year, there have been six racial hate crimes on the campus involving messages left in residence halls. 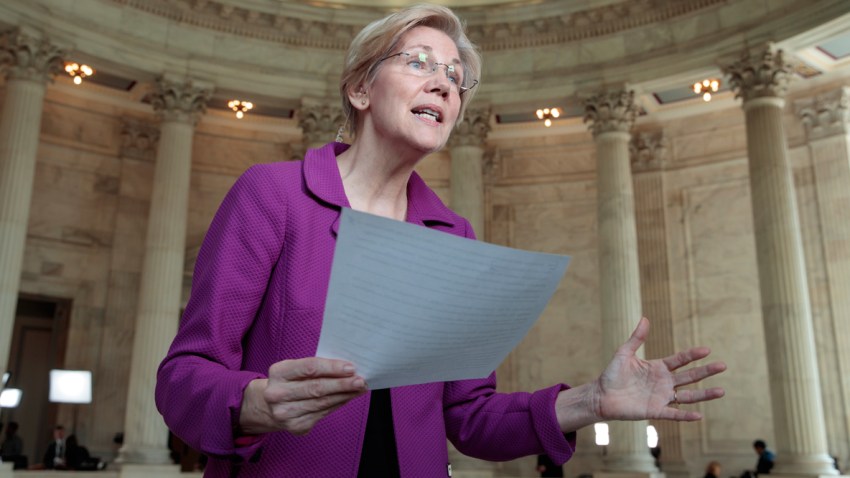 coronavirus in new england 48 mins ago After the last incident on Dec. 21, school officials had asked the FBI for help analyzing the handwriting and offered a $5,000 reward for information as part of its investigation. Officials also started installing more security cameras in residence halls.

Despite the efforts of the university, organizers of Tuesday's rally said in a statement that they are disappointed in how the situation has been handled.

"The students of Framingham State University feel unsafe, upset, and disappointed with the way the President and administration have responded and handled the attacks. Framingham State University has not acknowledged every attack and has silenced the students so that the university can move on from what happened. In honor of Dr. Martin Luther King Jr.’s birthday we will not remain silent about these injustices as he has stated so eloquently 'Injustice anywhere is a threat to Justice everywhere,'" organizers of the rally said in a statement.

The march and news conference takes place at 1 p.m. outside of North Hall.