At least one person was hospitalized in the crash

Route 101 in Epping New Hampshire has reopened after a multi-vehicle crash involving a tractor-trailer caused a gasoline leak.

The crash, which involved a tractor-trailer carrying 11,000 gallons of gas, forced authorities to shut down the road between exits 6 and 7 Monday night as crews removed the mess.

At least one person was hospitalized in the crash; the extent of the person's injuries was unclear.

Photos of the scene showed a white car with extensive damage to its front end near the median of the road, as well as a tractor-trailer that had rolled over on the side of the road. 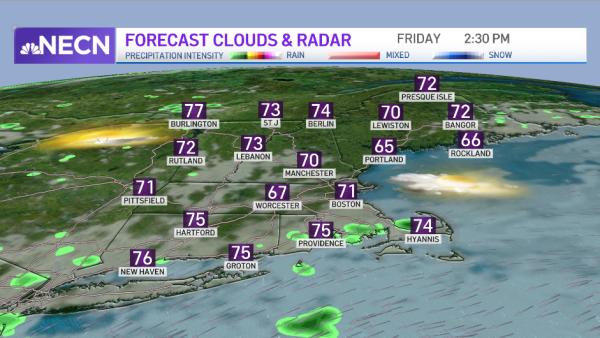 car vs building 47 mins ago

At about 5:30 a.m., state police announced the east and westbound lanes had reopened. Hazmat crews remained on the scene to clean the spill.

Details on what led up to the crash were not immediately clear.