More than half of the states in the U.S. have either ended or said they plan to end the enhanced $300 federal unemployment benefit before its Sept. 6 expiration date.

But even as New Hampshire and 25 other states have moved to eliminate the benefit, Massachusetts has yet to do so. The governors in those states argued that the enhanced unemployment benefit payments removed any incentive for people to return to the workforce.

Gov. Charlie Baker was asked Monday if he plans to get rid of enhanced employment here as well. He stopped short of an absolute no, but he didn't sound like it's going away anytime soon.

"What I said before about this is many of the folks who lost their jobs in Massachusetts worked in the hospitality space, and many of them were working people and they weren't wealthy to begin with," he said. "This is a very high cost state, for real estate in particular... And what I would like to see happen here in Massachusetts is there are many ways for employers to bring people onto their payrolls and off of unemployment while at the same time making it possible for people to continue to collect their supplemental payment and to stay in the UI system.

"There are hundreds of businesses that are doing that now. I would like to see that be thousands of businesses. That's a really good way for people to transition back to work and at the same time a really good way for employers to help people transition back to work as well without having to worry about just ending up losing your job and having to start the process of reapplying all over again."

Amid high unemployment numbers in Massachusetts, some viewers have reached out to NBC10 Boston after having trouble getting their benefits.

Baker was also asked Monday if all of the money spent fighting the COVID-19 pandemic will be passed along to residents in the form of taxes. But the governor said the state actually collected more tax revenue in fiscal 2021 than it did in 2020, and all of the federal coronavirus funding should keep from having to raise taxes significantly.

"I think our biggest challenge is to make sure we do really smart, transformative things with the money that's been allocated to us," he said.

The governor also spoke about how coronavirus booster shots could work.

"Nobody knows exactly at this point what the game plan's going to look like with respect to boosters," he said. " I do think that if I had to guess -- and I'm guessing here -- I think the booster process will probably end up being more like the flu shot, where you can get it at the doctor's officer or get it at a retail pharmacy site. And I think it's likely to be more the kind of thing where it will just be part of the regular schedule." 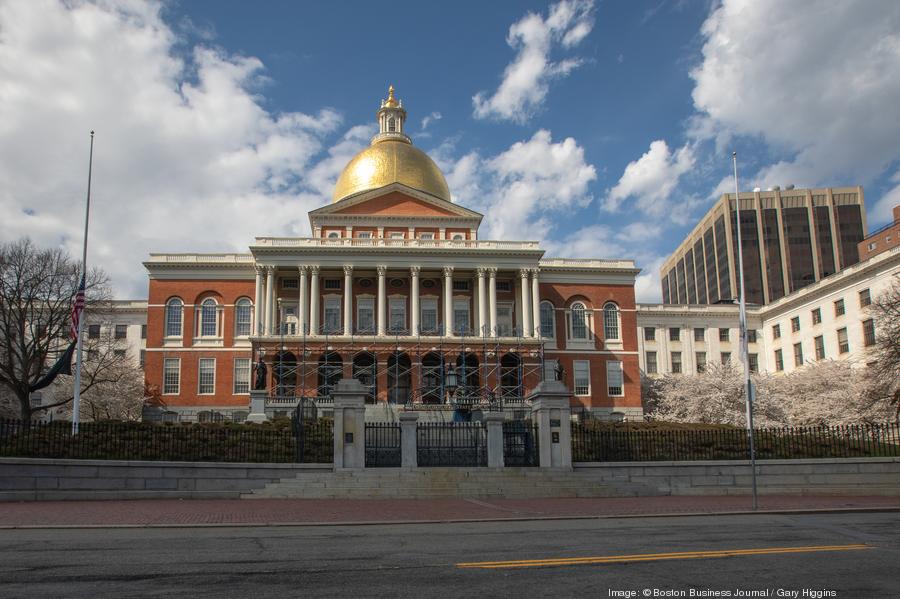 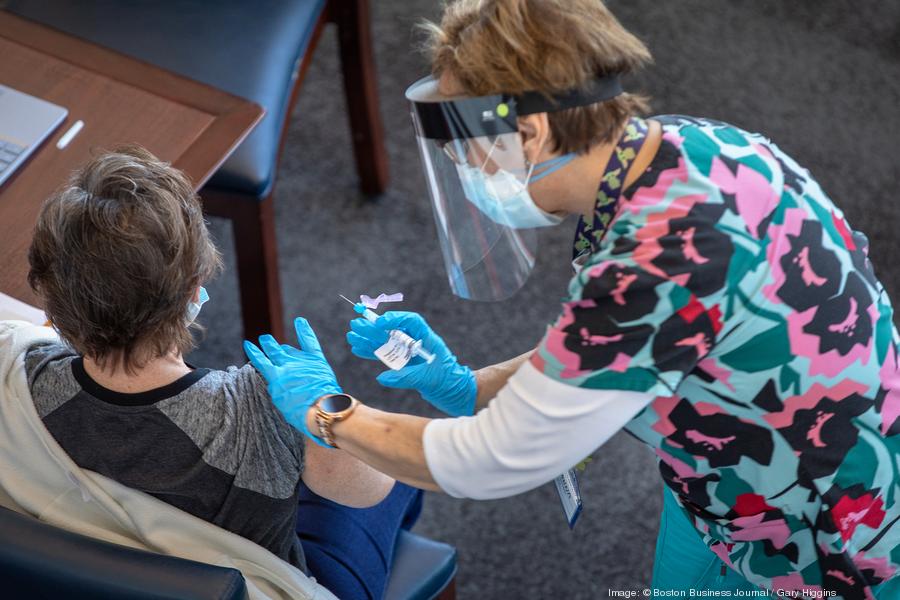