How Do We Fight Back Against Racist Ideologies? Experts Say Education is Key

Replacement theory seems to be at least part of what motivated the man who opened fire at grocery store in Buffalo, New York over the weekend. He shot 13 people, killing 10 of them.

“Once again we have a community that has been rocked to its core by not only a mass shooting but a racially motivated mass shooting.”

Tanisha Sullivan of the Boston NAACP said the FBI has warned that white supremacist hate is on the rise. Of the 13 people shot by a gunman in Buffalo on Saturday, 11 were Black.

“And of course we here in Massachusetts are not immune. The FBI has also shared with us and other civil rights organizations like the ADL that this is a real threat,” Sullivan said.

It’s a threat spread largely online, where white supremacists push their ideology, saying whites are systematically being replaced by people of color.

Ibram X Kendi founded The Center for Anti-racist research at Boston University and wrote the book “Stamped from the Beginning: The Definitive History of Racist Ideas in America.” He said replacement theory is the false narrative that white people are the primary victims of racism in America.

Education is one way to fight back.

“Studies show what could actually prevent or protect particularly white male youth who are the most likely to be susceptible to white supremacist ideology and then carry out these mass murders is anti-racist education,” Kendi said.

But, he added, in these divided times implementing anti-racist education has become very difficult.

More coverage of the Buffalo shooting 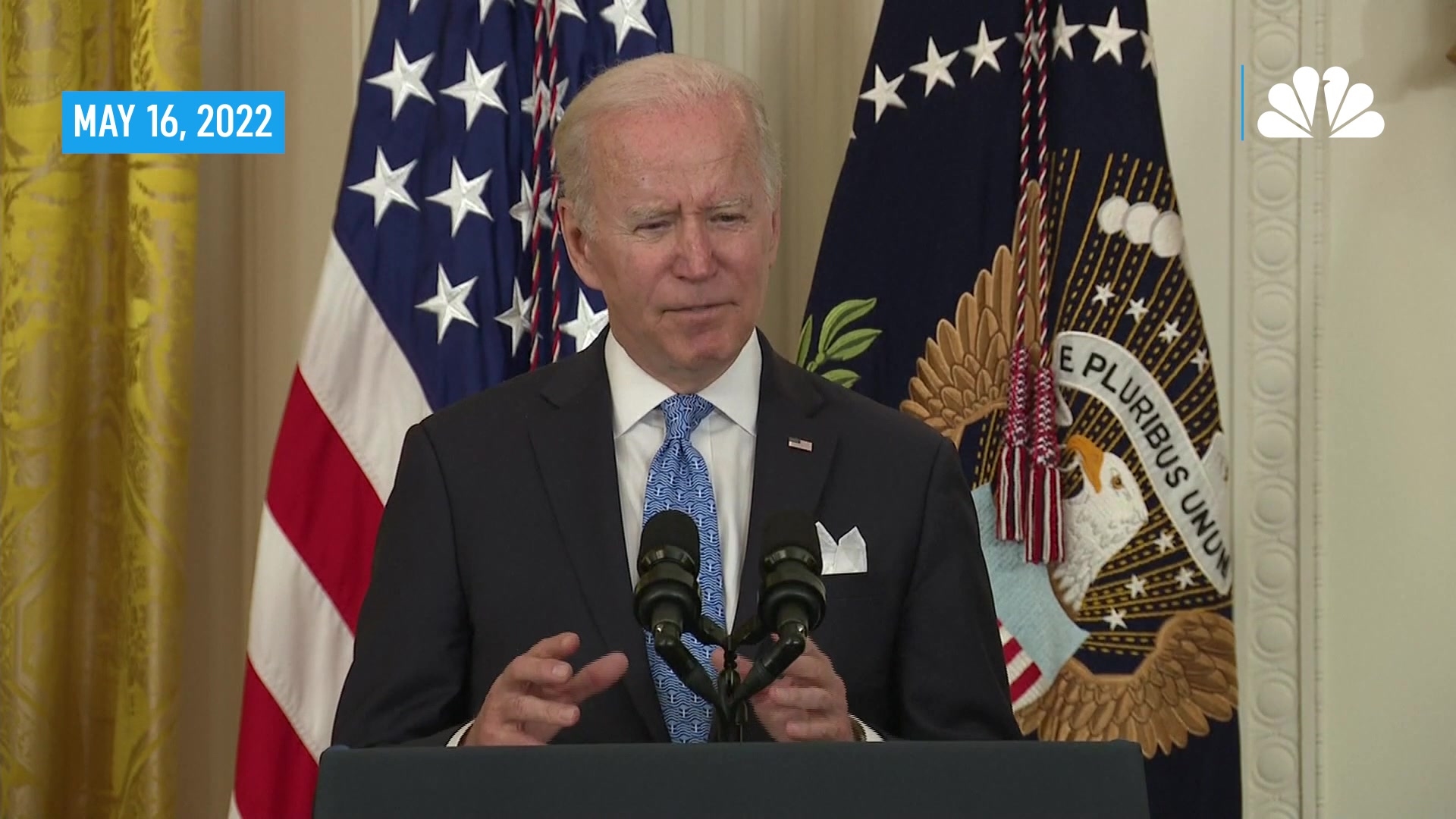 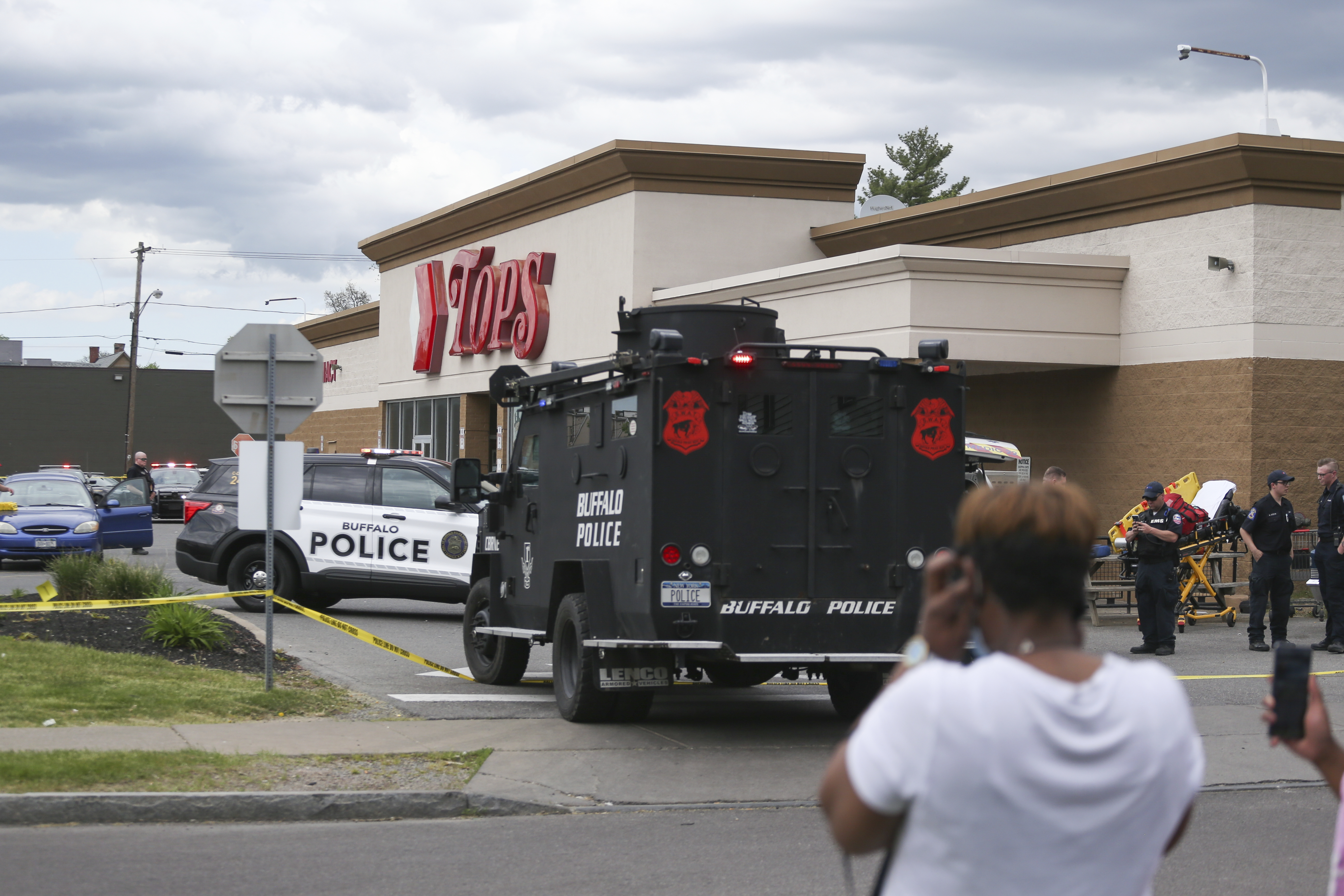