The Starbucks location in Cleveland Circle was closed Tuesday as workers picketed outside, telling of dirty water coming from the ceiling

Workers at a Boston Starbucks location are on strike over what they say are unfair working conditions.

Water pouring from the ceiling was the last straw, Starbucks employees working in Cleveland Circle said, spending Tuesday picketing outside their store.

"This is not the first time we have had indoor rain," Natalie Borg, who has worked at the Cleveland Circle Starbucks for the last year. "It was a bit other-wordly because there was a lot of water coming from the ceiling and it was not clean water."

"It is very difficult and very uncomfortable to go back and to think nothing has been fixed and this could happen again, and potentially, like ceiling tiles coming down," employee Sabrina Weinstraub said. 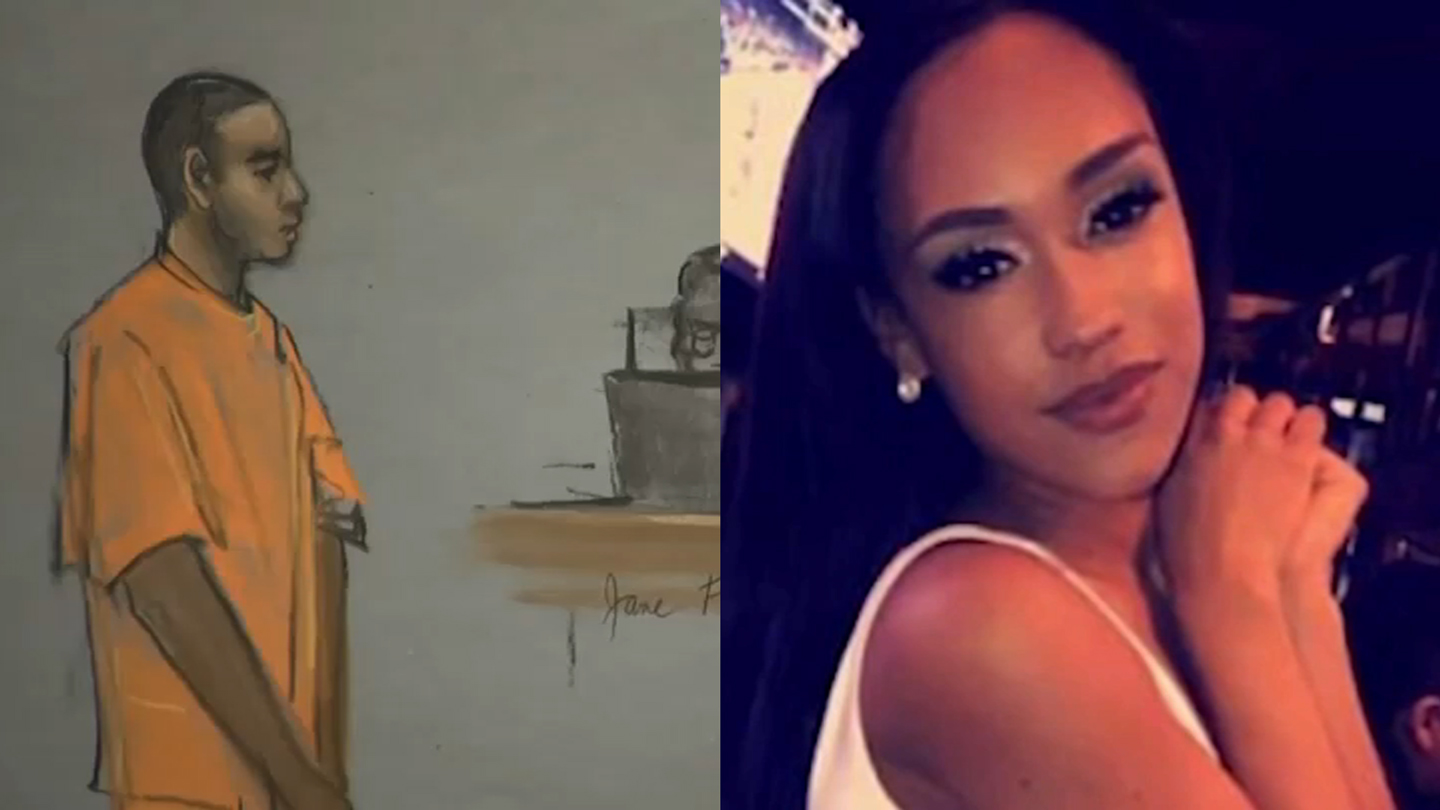 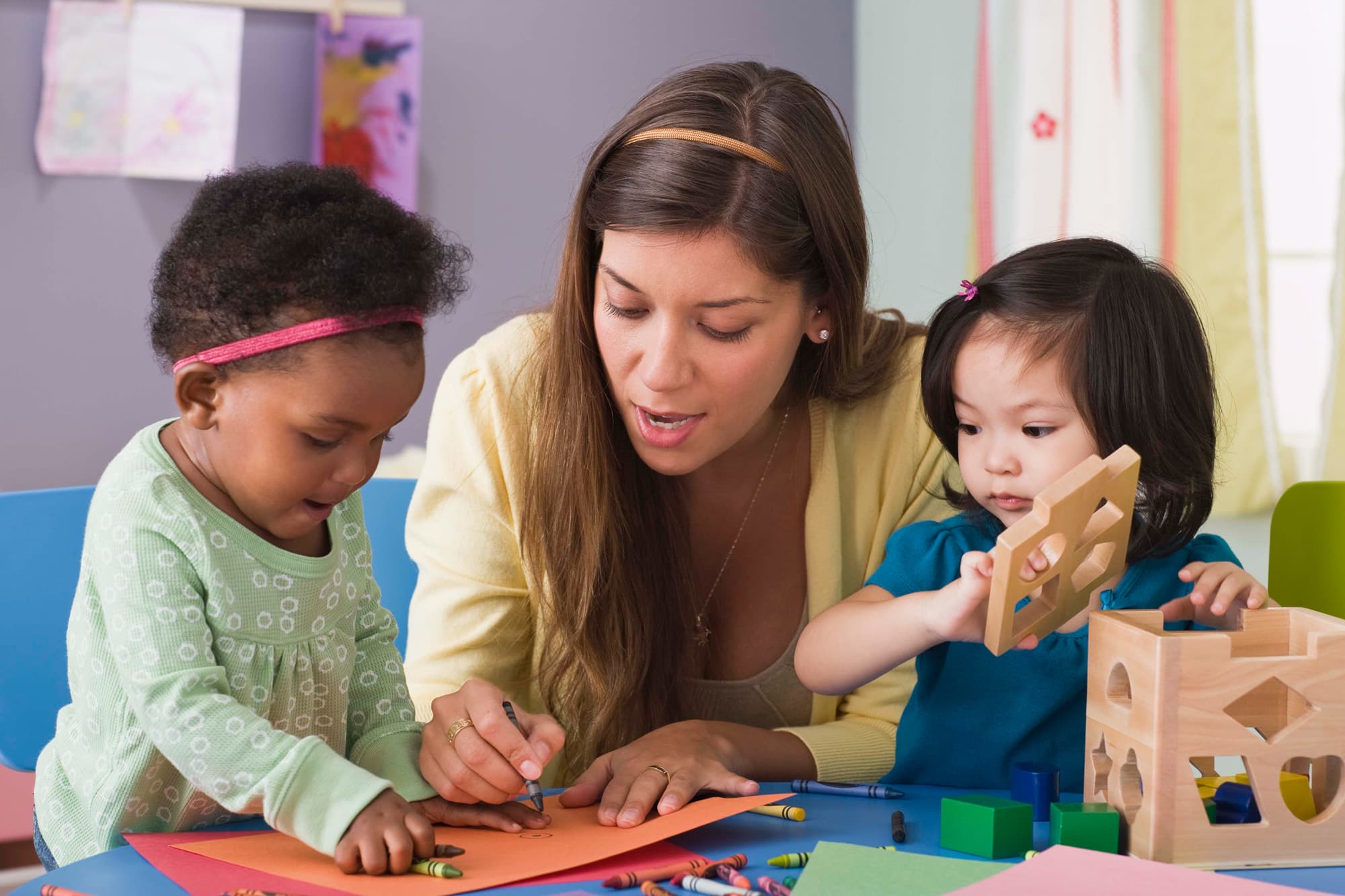 "The safety of our partners and customers is of the utmost importance to us," a Starbucks spokesperson told NBC10 Boston in a statement.

Starbucks added that a leak started on the roof over the weekend due some recent rain. Starbucks says roofers were fixing that leak on Monday morning when they noticed, "a drainage issue with the HVAC system."

Video from inside the store shows water flooding through a ceiling light. Starbucks says the store manager alerted local leadership and the decision was made to close the store.

On Tuesday, though, employees said enough wasn't done, and with no clear word on if the problem was fixed, they decided to strike.

"If they are going to have us work in unsafe conditions, then that is not OK," said employee Willow Montana. "We are going to put our foot down and say we are not coming to work."

Employees outside the store say they believe they were able to get their message out there and plan to reopen first thing Wednesday.

"We are sending a message to our employer that it is important that they make sure that our space is safe," Borg said. "This is not because we don't want to work, and don't want to care for our community. It is, in fact, the opposite."