There are countless people in the music industry looking to shine in the spotlight and become the next big “star,” but Jonathan Ulman has made quite a career out of being a guy behind the guy, oftentimes heard but not seen.

Jonathan is a session musician. A good one according to people in the Boston music scene. He has been named back-to-back “Session Musician of the Year” (2017 & 2016) by The Boston Music Awards and was nominated for “Best New Drummer 2016” by Rhythm Magazine. He describes himself as a, “hired gun” that isn’t affiliated with any particular group or artist.

He started playing drums when he was about 10-years-old after figuring out piano wasn’t working out. “The piano instructor actually told my parents that it was not the right instrument, or I wasn’t focused enough and that I should try something else. We gave drums a shot.” Eventually, his parents were able to find an old snare drum so he could play. “My parents borrowed like a snare drum and a cymbal…just the cymbal itself. My brother used to sit in the living room with a dowel and sit next to me and hold it so I could play the cymbal and the snare at the same time.” 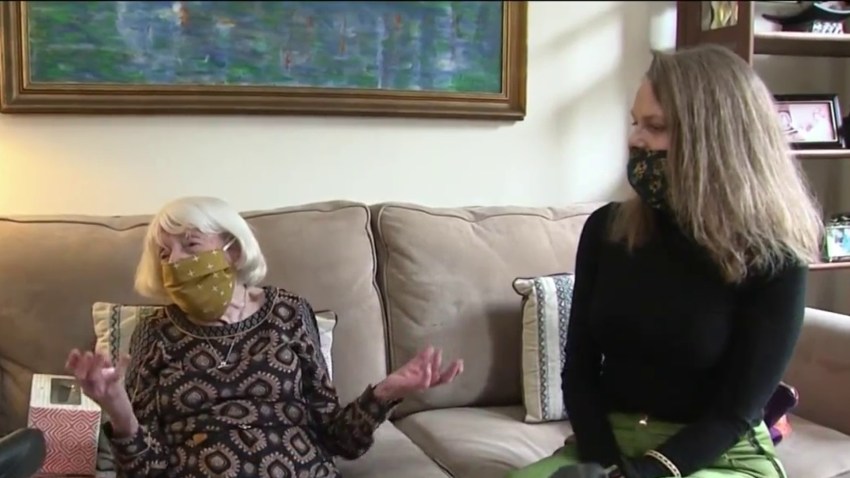 Charlestown's Oldest Resident Has Some Advice on Life Through a Pandemic 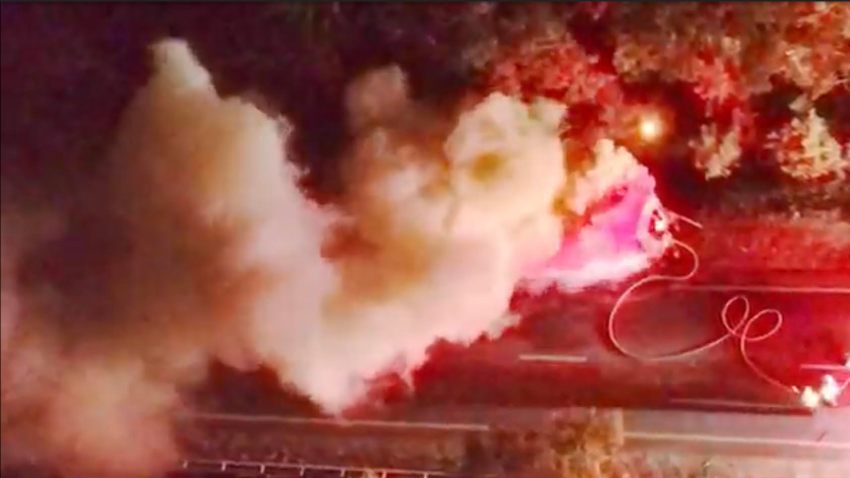 The first beats he learned to play were from hip-hop albums. "My brother used to be really big into hip-hop in the late 80's and 90's, so I actually learned to play drums playing to old hip-hop records. The drum patterns are very repetitious and they're kind of like in a pocket, so if you learn that style, you learn very good timing." The “pocket” is a term used by musicians to describe the groove that the rest of the music sits on top of. “It’s kind of like a foundation. Having a good pocket is having a really good groove or something that’s stable that keeps the foot tapping and head nodding."

After more than 20 years, Jonathan has perfected his craft by learning various styles and genres of music. He says he can, “completely fulfill my needs as a drummer” by playing everything from world music and jazz, to pop-rock and rap.

His days are mostly spent in the studio, laying down tracks at The Bridge Sound and Stage in Cambridge, MA. Sometimes he’s asked to be the heartbeat for songs he has never heard, for artists he may never meet. A few years ago he did just that for 30 songs on an album. “Two years later when the record came out I was like, ‘wow, that’s what that groove went to.’”

When he’s not in the studio, he still plays gigs on stage. He admits he’s not very flashy as a drummer, but his consistency is what sets him apart. “I don’t tend to twirl my sticks or anything like that. I still maintain that certain role that I'm the timekeeper for the rest of the band because if I'm off, then the show's not gonna go good.” That being said, he loves the rush of being on stage. “In the studio everything is very protected. It’s kind of like being a theatre actor vs. a movie actor. There aren’t retakes. you gotta go and you gotta kill it on the first try."

His reputation has given him opportunities to share a stage with some big acts, and he sometimes lets his inner fan come out. "I'll be on a stage opening up as direct support for The Roots and be backstage like, ‘oh my god I wanna talk to these people!’ That’s what kind of keeps it exciting. I’m doing really cool things, but I’m also getting to nerd out when I’m there."

One of the bands he’s hoping to check off of his bucket list is Pearl Jam. As a kid, he used to dream of playing with the grunge icons. “I was sure at age 12 that I was gonna be at a Pearl Jam show and the drummer couldn’t show, and Eddie Vedder would be like, ‘oh no! Is there anybody here who can play this record?’ And I’d be like, “yeah me!” Jonathan got to meet Vedder years later and told him about the dream he had as a kid. “He was just very gracious and was like, ‘that’s very nice. You know we're playing in Mansfield.’ He made me write my name down and was like, ‘come to the show.’" It was a night he’ll never forget. “They were like 8th row. Greatest experience of my life. I still get chills thinking about it."

While going on a month-long tour with a major band would be great, it’s not something he’s chasing. He’s got a wife and daughter here at home, where he likes to be when he’s not in the studio. “I can do a studio session during the day then have a gig at night. So I can actually double up, or triple up on my opportunities by not being on the road for 8 months out of the year.”

Why chase the gigs when more big acts and opportunities are coming to Boston every year? "It used to be where you were traveling, you’d kind of stop in New York. You didn’t have to go any further than that, but now Boston is a market that you have to hit. A lot of that is because the Boston music scene is so vibrant."