L&K Lounge and Kitchen in Needham Has Closed

A suburban restaurant that changed its name late last year has closed its doors.

According to a source, L&K Lounge and Kitchen in Needham is no longer in operation, with a check on its Facebook page confirming this, saying that "Unfortunately, as of this week ed note--the post is from July 5, L&K is closing up indefinitely. We are extremely disappointed that things did not work out but we give a huge thanks to our supporters and the many many people that enjoyed an experience with us." The Great Plain Avenue restaurant had originally been known as RFK Kitchen, but it went through a name change and also made some other changes last December, including a new "Lounge bite program" along with a new cocktail menu.

RFK Kitchen first opened in the fall of 2016, with Rachel Klein (Liquid Art House, Asana, Aura, Tamo, OM) being behind the place. Klein is currently Executive Chef for Red Stripe, which has locations in Providence and East Greenwich, RI. 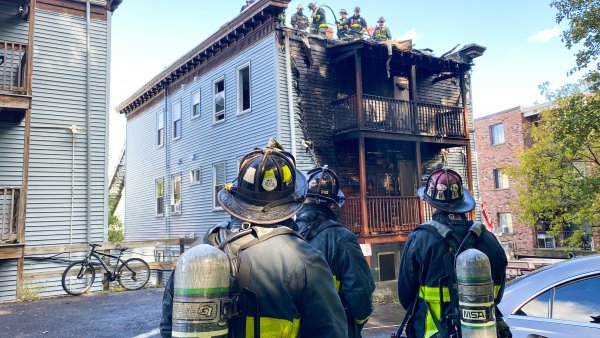